‘The Protégé (2021)’  is an  upcoming  American  action thriller  film.   It is directed by Martin Campbell,  written by Richard Wenk  and produced by Moshe Diamant,  Rob Van Norden,  Arthur Sarkissian. 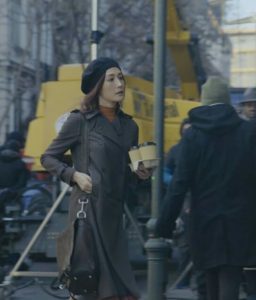 The described plot of  The Protégé  will focus on the characters of  Anna  (Maggie Q)  and Rembrandt (Keaton) – two  of the world’s  premiere assassins who share a  mysterious past from Vietnam.

For years, they traversed the globe competing for high profile contracts.  But when Anna’s  mentor Moody (Jackson) is murdered,  she and Rembrandt must form an uneasy alliance and return to Vietnam to track down his killer.

Based on that logline,  it’s obvious that Jackson will have a limited role, and we don’t even know if he’ll  share any scenes with Keaton’s  character — which would be a shame, because it’d be fun to watch those two play off each other.

On the bright side,  The Protégé  hails from Casino Royale director Martin Campbell and The Equalizer scribe Richard Wenk, so hopefully those two will find a way for Keaton and Jackson to share some screen time together.

Michael Keaton’s “The Lego Movie 3” | All About 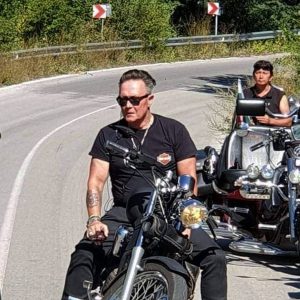 Principal  photography  began in January 2020 under the title The Asset.  Filming took place in Bucharest,  London and Da Nang.

In May, 2020,  Filming completed; editing of shot film; music composition and recordings, as well as sound and visual effects being added.

Meanwhile to, keep yourself updated about new animated film  Habit Movie  with our article based on the latest information.

Lionsgate Movies  has released an official trailer for the upcoming film The Protégé on May 12, 2021. You can check it here:

So, have you seen the trailer? How was the trailer? Did you like it? Do share your thoughts about it in the comments section given at the end of this post.

The Protégé  feels like a real project, if only because it has an actual start date in place.

It’s an action-thriller that will star Michael Keaton,  Samuel L. Jackson and Maggie Q,  an actress who has never once left an impression, but clearly has value overseas.

So , these are the major information about the film. Are you ready to watch it? Are you excited for it? Do you like to watch action thriller films? Let us know in the comments section.