It is directed by Robert Eggers, who co-wrote the screenplay with Sjón.

Universal Pictures International will release the film internationally on the same date as domestic. 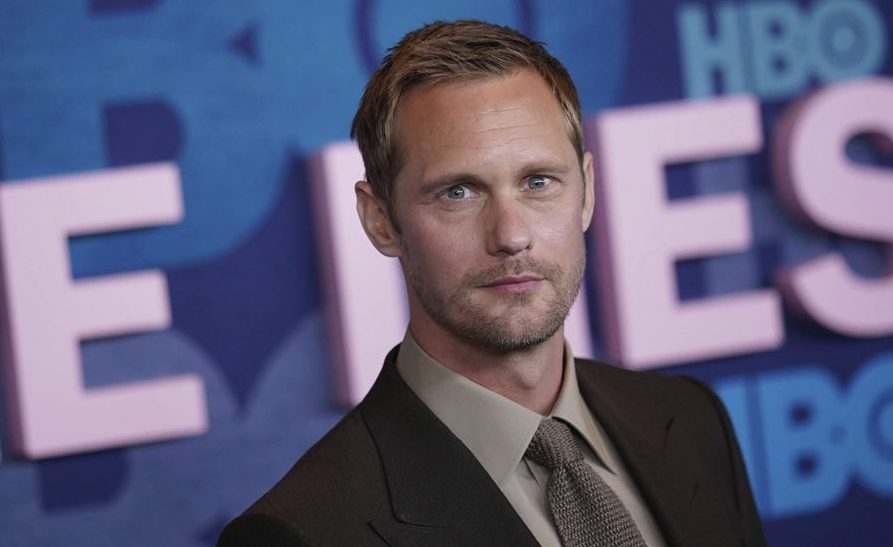 The film, set in 10th Century in Iceland, follows a Nordic prince (Alexander Skarsgård), who sets out on a mission of revenge after his father is murdered.

Read more: Without Remorse: Cast, Plot, Trailer, Release Date and Everything You Need to Know 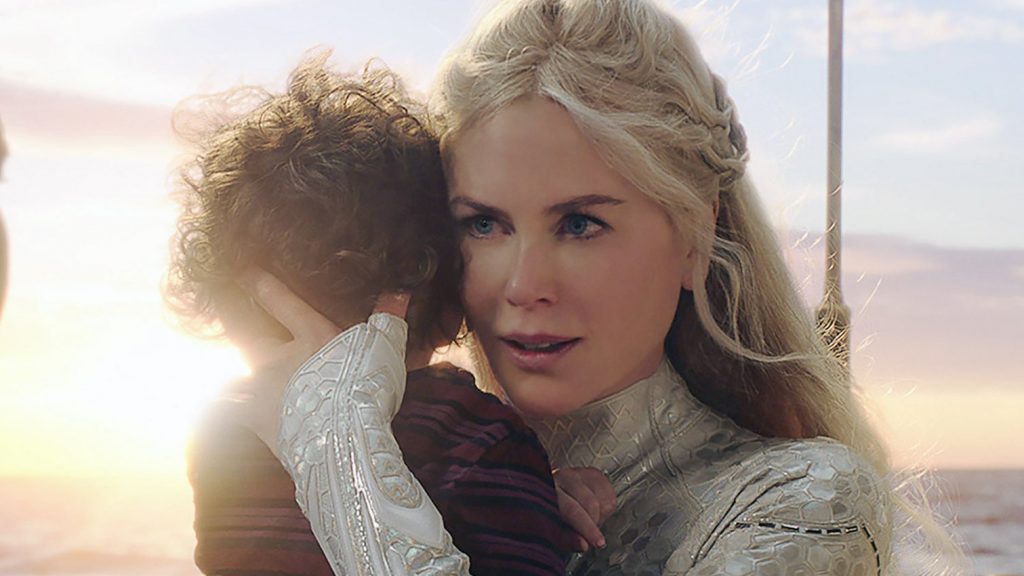 “The Northman” will release in theaters on April 8, 2022, Focus Features announced on May 14, 2021. Universal Pictures International will premiere the film internationally on the same day.

Principal photography was to begin previously in March 2020. But it was halted due to The coronavirus pandemic.

The pandemic delayed the crew from their original start date. Eggers was just days away from the start of filming when he was forced to quarantine in Belfast, Ireland following the production shutdown. 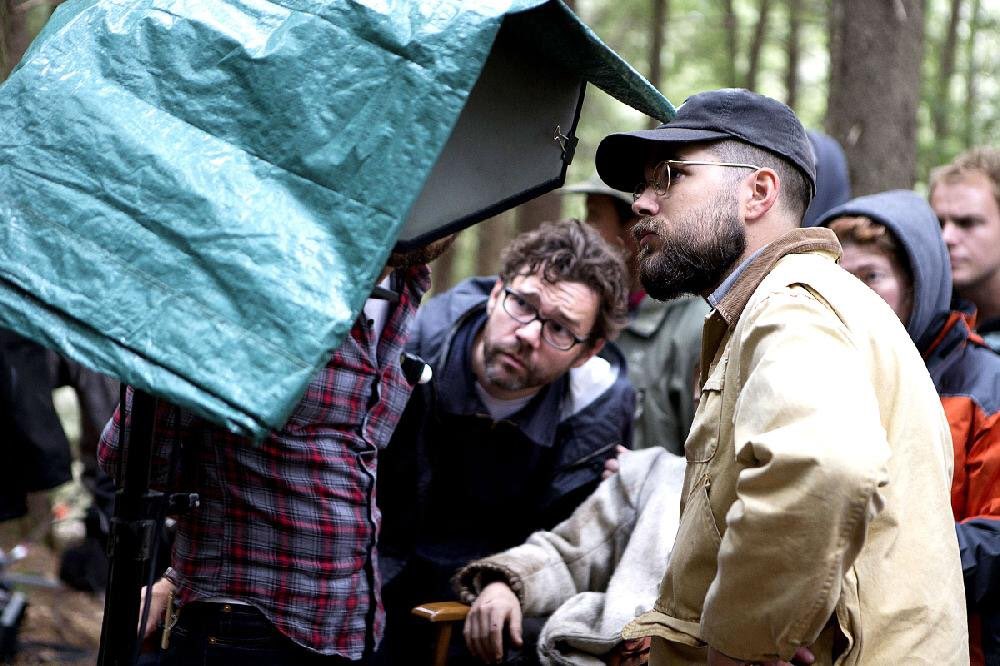 Production began late last summer in Ireland, but had to pause again for a period of time due to COVID-19. The Belfast Telegraph reported in August that film crews were spotted at the Antrim Hills near the seaport and market town of Larne.

In September 2020, the team begin filming in Malin on the scenic Inishowen Peninsula in country Donegal. Filming wrapped in December 2020.

Alexander Skarsgård’s real life brother Bill Skarsgård was originally set to appear but dropped out due to a schedule conflict after the delay of filming due to Coronavirus pandemic.

“When I went to Belfast [for ‘The Northman’], I was pretty scared, people were saying, ‘Oh my God, if you go, you’re going to get COVID.’ So I was really frightened, but at the same time, I had this sense of duty and I had this sense of ‘this is what I do.’ I’m a creative being who shows up and I put on as much protection as I could and so I did the production and we were all safe and I went, ‘OK, let’s go.’”

So, these are the major information about the film. The Northman is finally coming out on April 8, 2022. It is a good news for all the fans that are waiting for this movie, but you will have to wait a long time to watch Skarsgard in action.

So, are you excited to watch it? Do you like to watch historical drama films? Let us know in the comments section given at the end of this post.