‘The Night House’ is a 2020 horror thriller film. It is directed by David Bruckner, from a screenplay by Ben Collins and Luke Piotrowski.
The film is produced by David S. Goyer, Keith Levine and John Zois.

But, what can we expect from this film? Here’s everything we need to know about this film. 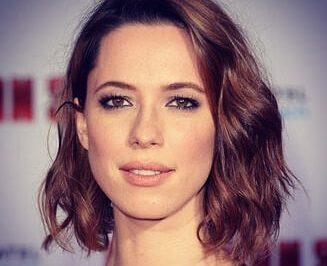 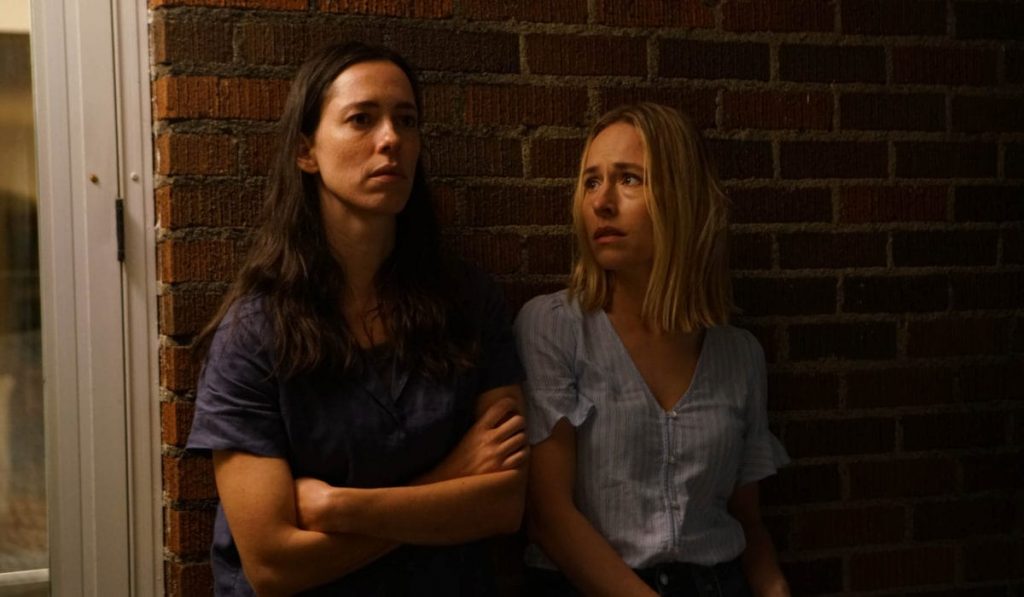 Reeling from the unexpected death of her husband, Beth (Rebecca Hall) an upstate New York schoolteacher, is left alone in the lakeside home.

A path leads up to this beautiful lakeside home that Owen (Evan Jonigkeit) built for his wife a few years back — a house that has started to seem considerably bigger in the days since its architect took that boat out into the water one morning and shot himself in the head.

Beth tries as best she can to keep together—but then the dreams come. Disturbing visions of a presence in the house call to her, beckoning with a ghostly allure. But the harsh light of day washes away any proof of a haunting.

Against the advice of her friends, she begins digging into his belongings, yearning for answers. What she finds are secrets both strange and terrible and a mystery she’s determined to resolve. 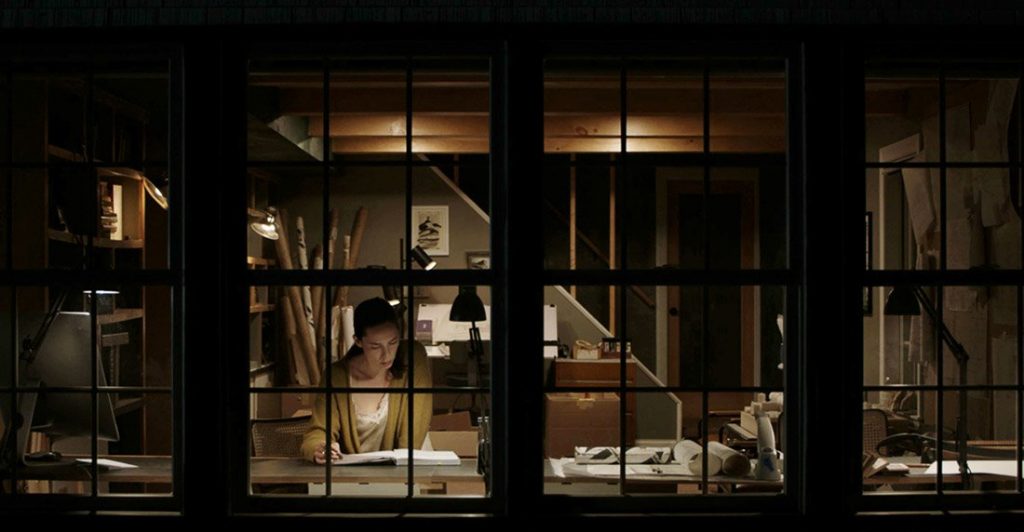 ‘The Night House’ had its world premiere at the Sundance Film Festival on January 24, 2020. Shortly after, Searchlight Pictures acquired distribution rights to the film.

Searchlight has officially announced that The Night House will release on July 16, 2021. It will enjoy a theatrical run during the summer time, which has proven to be one of the most successful times of the year for horror movies to release.

Hopefully, it will retain its release date and will not end up subject to delays due to the ongoing COVID-19 pandemic.

The trailer is not available yet. Sorry for this.

“The Night House will become a part of what may turn out to be one of the greatest moments for the horror genre in the new decade”.

Alongside Bruckner’s movie, there will also be new, inventive installments in the Halloween, Saw, and Wrong Turn franchises in 2021.

For as hard as it hits, “The Night House” doesn’t bruise enough to follow you home. But the movie’s soundscape will vibrate around the hollow of your bones for a long time to come.

So, are you excited for it? Are you ready to watch it? Let us know in the comments section given at the end of this post.