‘The Mitchells vs. the Machines’ is an upcoming American adventure computer-animated science fiction comedy family film. It is produced by Sony Pictures Animation.

The film is directed by Michael Rianda, and written by Rianda and Jeff Rowe (who also serves as co-director), with Phil Lord, Christopher Miller, and Kurt Albrecht serving as producers.

But, what can we expect form this film? Here’s everything you need to know about this film. 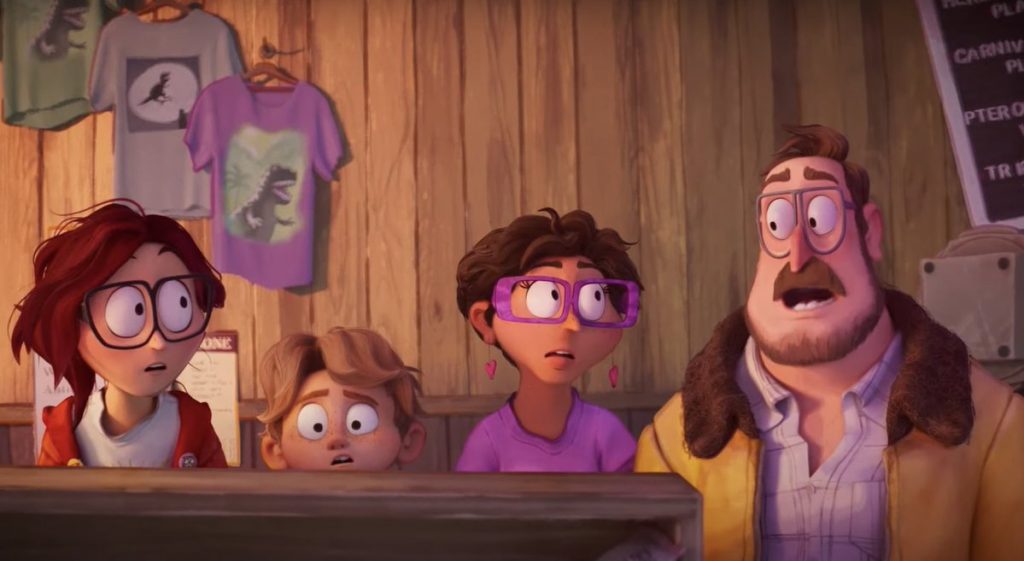 ‘The Mitchells vs. the Machines’ Cast 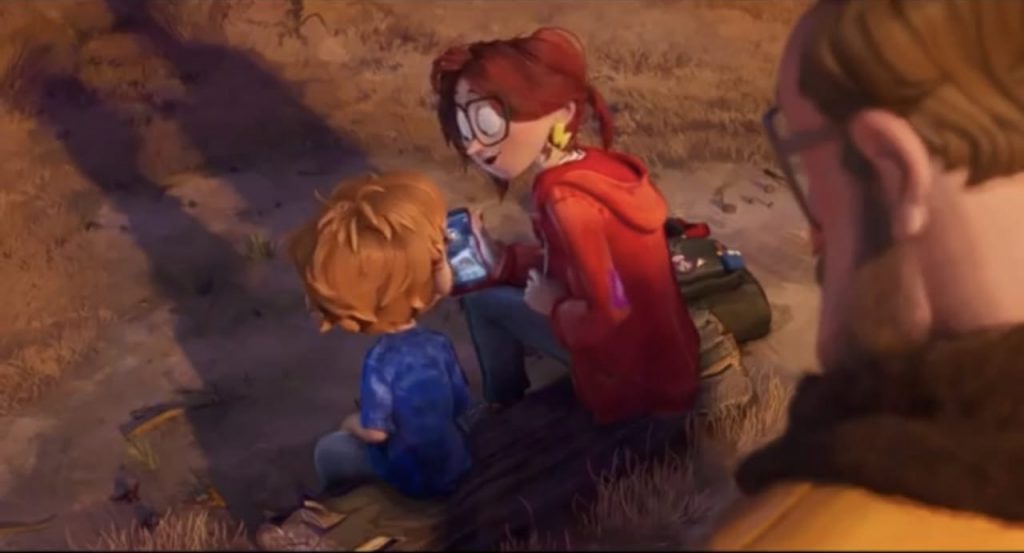 ‘The Mitchells vs. the Machines’ Movie Plot

The story follows an ordinary family who find themselves in the middle of their biggest family challenge yet…saving the world from the robot apocalypse. No big deal, right?

It all starts when Katie Mitchell, a creative outsider, is accepted into the film school of her dreams and is eager to leave home and find “her people,” when her nature-loving dad insists on having the whole family drive her to school and bond during one last totally-not-awkward-or-forced road trip. 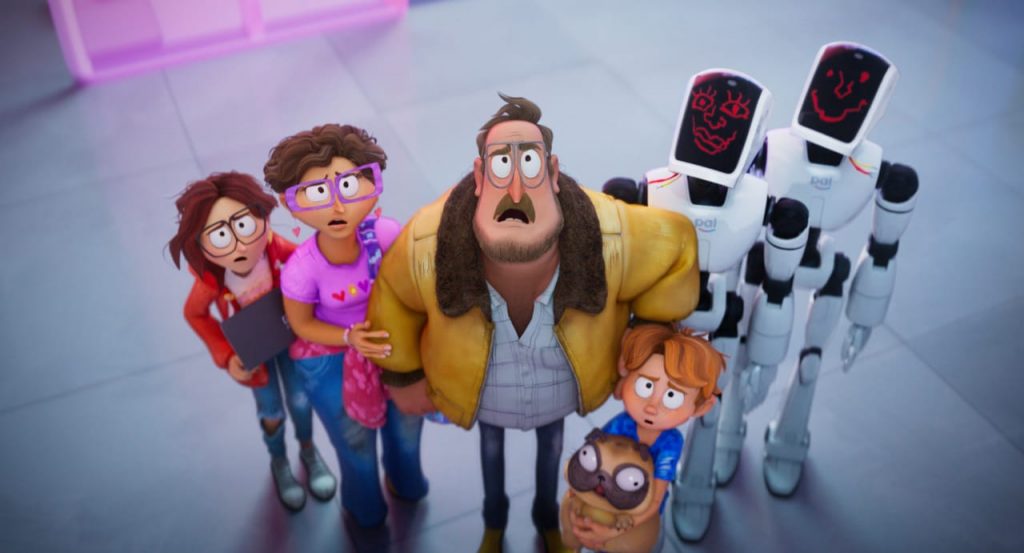 But just when the trip can’t get any worse, the family suddenly finds itself in the middle of the robot uprising. Everything from smart phones, to roombas, to evil Furbys are employed to capture every human on the planet.

Now it’s up to the Mitchells, including upbeat mom Linda, quirky little brother Aaron, their squishy pug, Monchi, and two friendly, but simple-minded robots to save humanity. 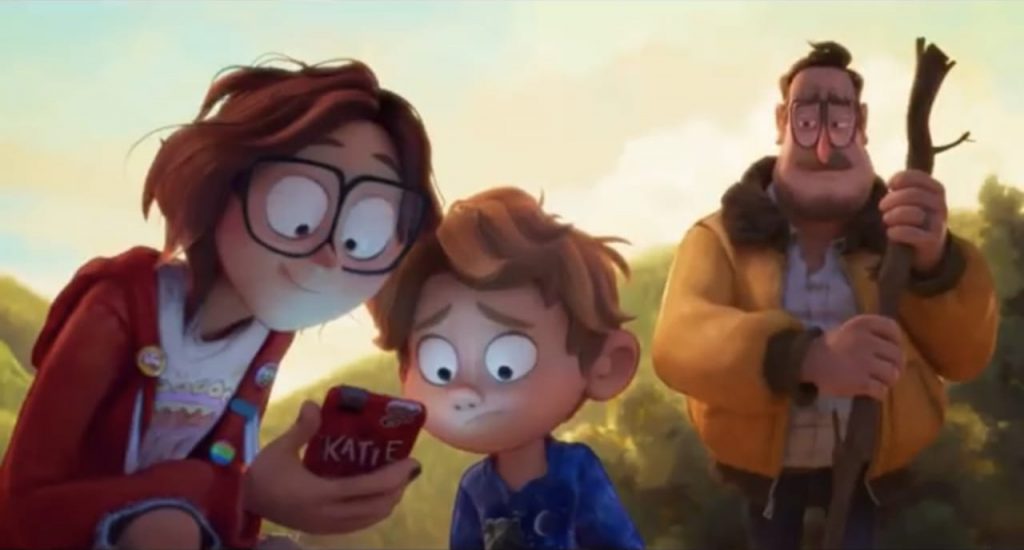 ‘The Mitchells vs. the Machines’ Release date

Animation work had begun in May 2019, as confirmed by animator Nick Kondo on Twitter.

In June 2019, Sony Animation president Kristine Belson revealed that the film would be using an animation style similar to Spider-Man: Into the Spider-Verse, and that the worlds the Mitchell family and the robots live in are initially separate universes before colliding.

In February 2020, first images were revealed through Entertainment Weekly, and it was announced the title was changed to Connected. 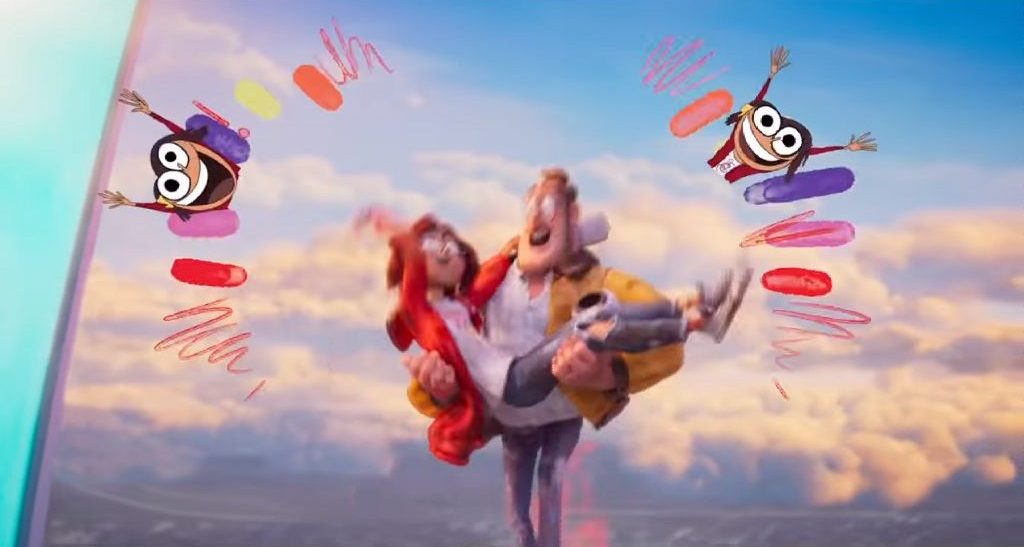 Sony Pictures sold worldwide rights (excluding China) to the toon feature to Netflix in January, after it had bounced around the release calendar during the pandemic.

Its most recent date was October 23, before Sony undated it. The film was later removed from the release schedule in October. Netflix will bow it as a streaming-only pic on April 30.

‘The Mitchells vs. the Machines’ Trailer

Sony Pictures Entertainment has released a trailer for ‘The Mitchells vs. the Machines’. If you haven’t watched the trailer yet, so you can watch it here:

In addition, Netflix has been an active buyer during the pandemic, acquiring traditional studio movies such as Aaron Sorkin’s “The Trial of the Chicago 7,” Paramount’s “SpongeBob: Sponge on the Run” internationally and another Sony animated title “Wish Dragon.”

In recent years, the streamer has made a concerted effort to ramp up kids and family programming.

So, are you ready to watch it? Are you excited for it? Do you like to watch computer-animated comedy films? Let us know in the comments section given at the end of this post.