‘The Lost City of D’ is an upcoming action comedy romantic film.

It is directed by Aaron and Adam Nee, from a screenplay by Seth Gordon and Dana Fox.

Sandra Bullock is producing the film via her Fortis Films banner, along with Gordon’s Exhibit A and Liza Chasin and her 3dot Productions. Charlie Endean is associate producer of this film.

‘The Lost City of D’ Cast 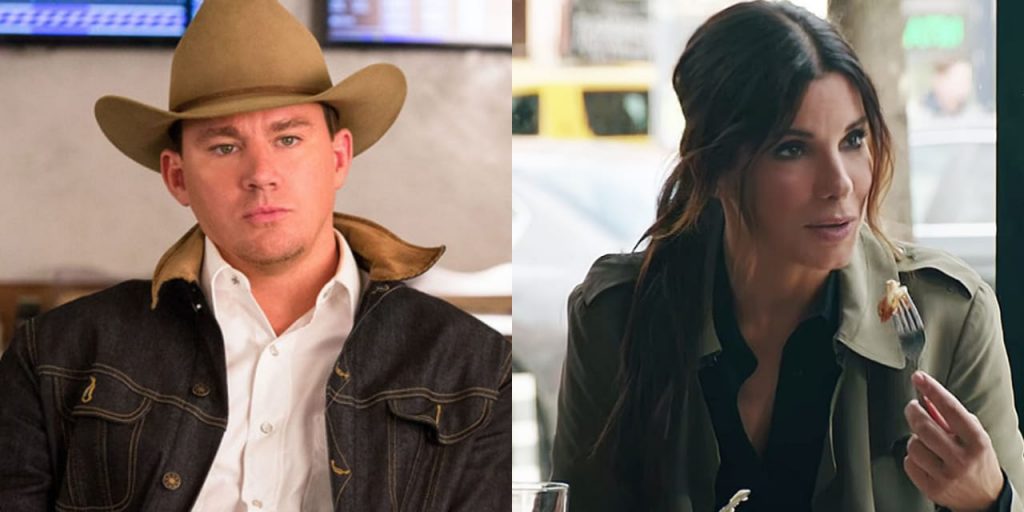 Sandra, who is producing the movie as well, took the opportunity of a fun casting by reaching out to Brad herself, who said yes.

However, Pitt’s character details have been kept under wraps for now. It will, however, be a cameo appearance. 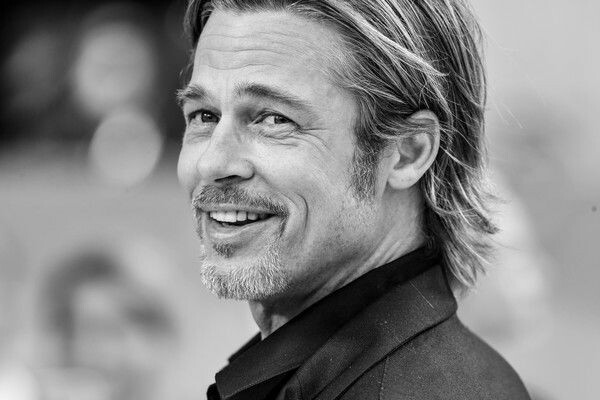 Ryan Reynolds was originally sought after for the lead male role, marking this a reunion with Sandra Bullock after The Proposal (2009) but a deal couldn’t be reached and Channing Tatum was cast.

The Lost City of D is described as a “Romancing The Stone”-style romantic comedy.

The film follows a reclusive romance novelist (Bullock) who gets swept up in kidnapping attempt on a book tour with her cover model that lands them both in a cutthroat jungle adventure.

It proving life can be so much stranger, and more romantic, than any of her paperback fictions.

Channing Tatum shared the first photo from the film sets on his Insta handle. In it, he is seen with co-star Sandra Bullock as they stand in keen-deep water doing a dab pose. The photo was posted with the seemingly sarcastic caption, “This is no fun…no fun at all!”

Principal photography began in May 2021.

Due to Bullock and Tatum’s star power, The Lost City of D is shaping up to be one of the most highly-anticipated rom-coms currently in production. 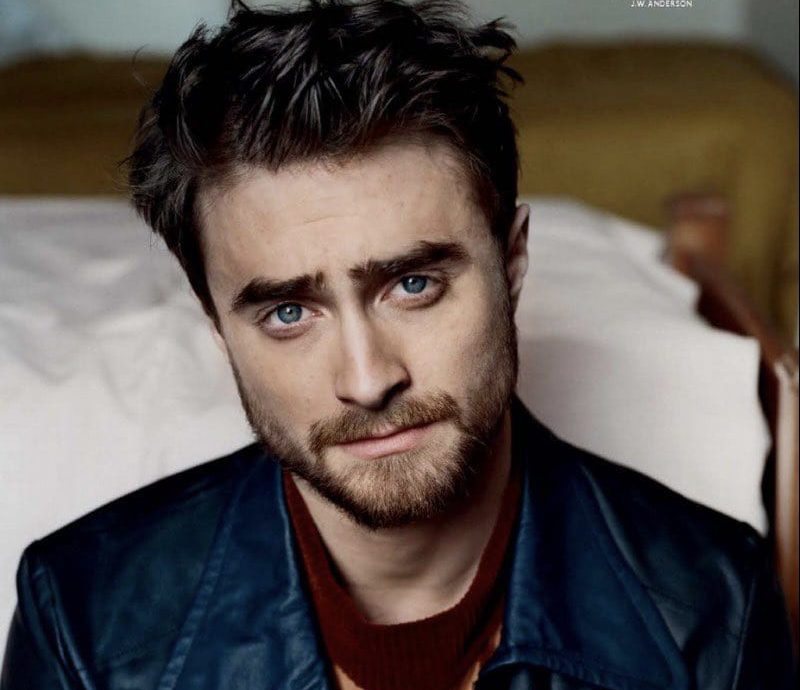 ‘The Lost City of D’ Trailer

The trailer is not available yet. Sorry for this. With a 2022 release date, we’re hoping for trailer till a late 2021. We’ll update this as soon as there’s any official confirmation about the trailer.

The Lost City of D is coming out on April 15, 2022. This will be the first time we get to see the two Oscar winners on the silver screen together.

Read more: The Woman in the Window: Cast, Plot, Trailer, Release Date and Everything You Need to Know

So, these are the major information about the film. Are you excited to watch it? Do you like to watch romantic films? Let us know in the comments section given at the end of this post.