‘The Last Duel’  is an upcoming historical drama-thriller film.

It is directed by Ridley Scott. Based on the book ‘The Last Duel: A True Story of Trial’ by Combat in Medieval France by Eric Jager, the screenplay is written by Ben Affleck, Matt Damon and Nicole Holofcener. 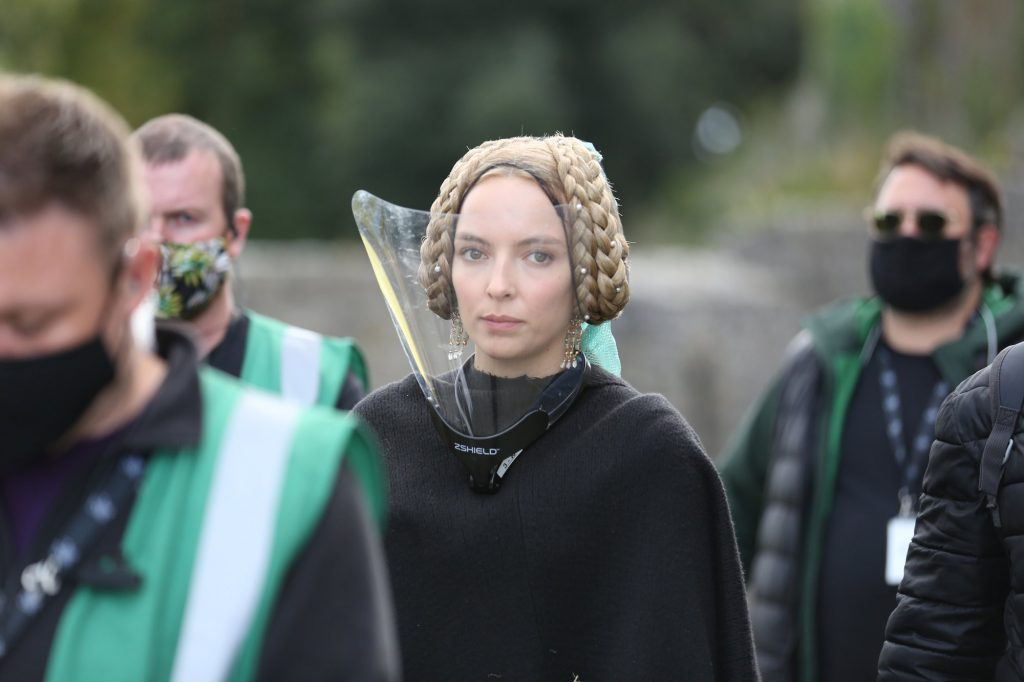 Originally, the writers of the project Matt Damon and Ben Affleck were to play the two leading roles in the film.

However, Adam Driver was cast in taking over the leading role from Affleck who stepped aside into a supporting role instead.

Are you searching the another movie of  Adam Driver? If yes, then do check it all about the  House of Gucci .

The reason for the change is to avoid a scheduling conflict with the production of  Adrian  Lyne’s   Deep Water (2022),  in which  Affleck is attached to star. 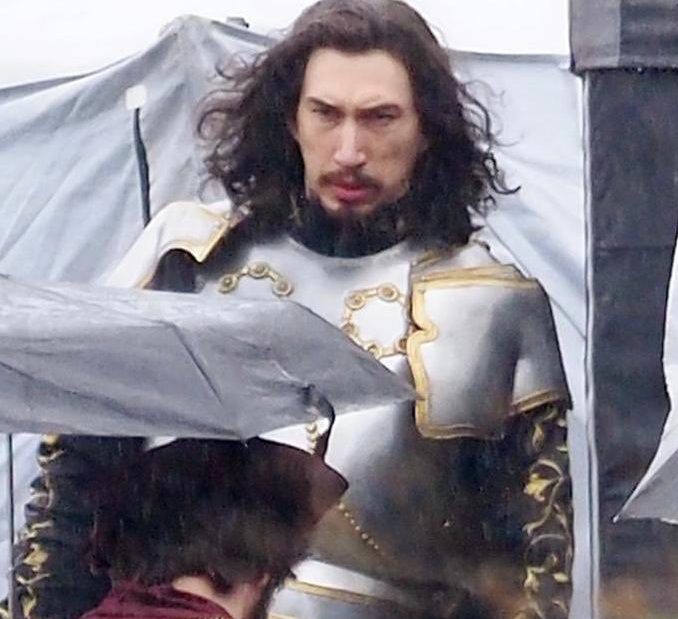 Set in 14th century France, it’s a revenge story of two best friends. Damon and Affleck will play them. The main characters are the Norman knight Jean de Carrouges and the squire Jacques Le Gris.

They were friends. One goes to war and returns to accuse Le Gris of raping his wife Margerite de Carrouges. No one will believe the woman, and the soldier appeals to the king of France to undo a decision handed down by Count Pierre d’Anencon, which favored Le Gris.

Also Read: The Northman | Everything You Need to Know 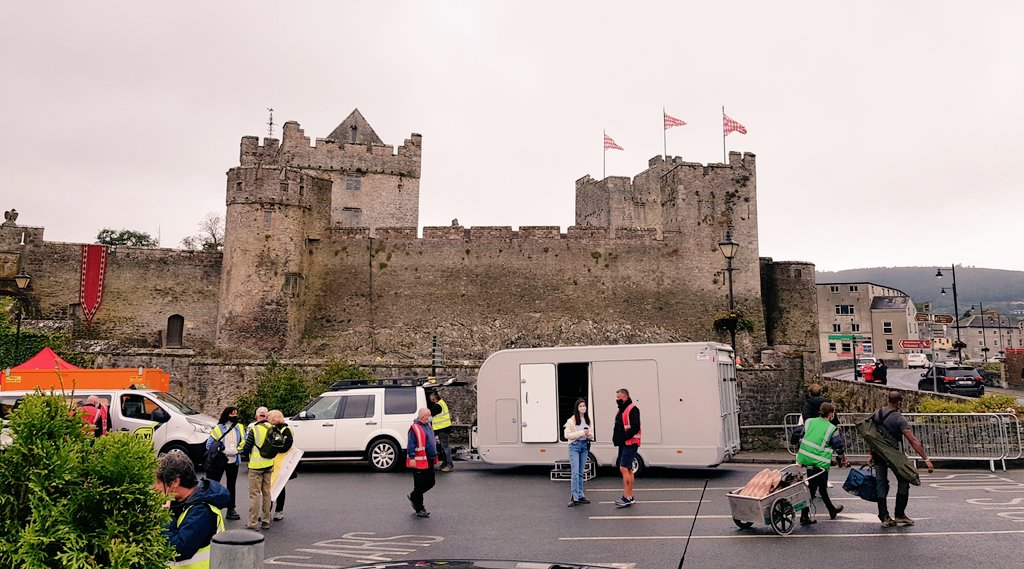 The decision handed down is that the two men fight a duel to the death. The one left alive would be declared the winner as a sign of God’s will.

And if Jean de Carrouges loses, his wife will be burned at the stake for punishment for her false accusation.

On March 13, 2020, production of this film was halted due to the Coronavirus pandemic. Before that, filming in France was finished, and the production had moved to Ireland.

Ridley Scott had already filmed for four weeks, and had one hour of the movie completed during this time. The film has been finished up production in late 2020. 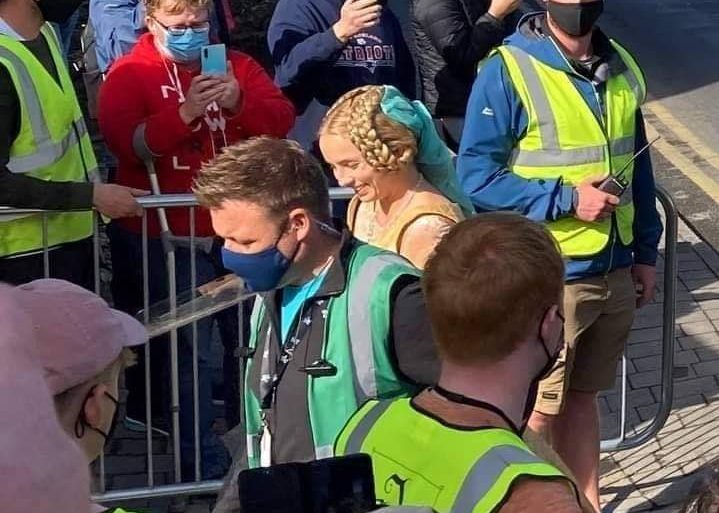 The Last Duel  is filming at Ardmore Studios in County Wicklow, south of Dublin, Ireland.

The film was originally scheduled to begin a limited theatrical release on December 25, 2020, before going wide on January 8, 2021.

However, as a result of the COVID-19 pandemic, the release date was pushed back to October 15, 2021.

Meanwhile to, keep yourself updated about  ‘The Saint Reboot’  with our article based on the latest information. 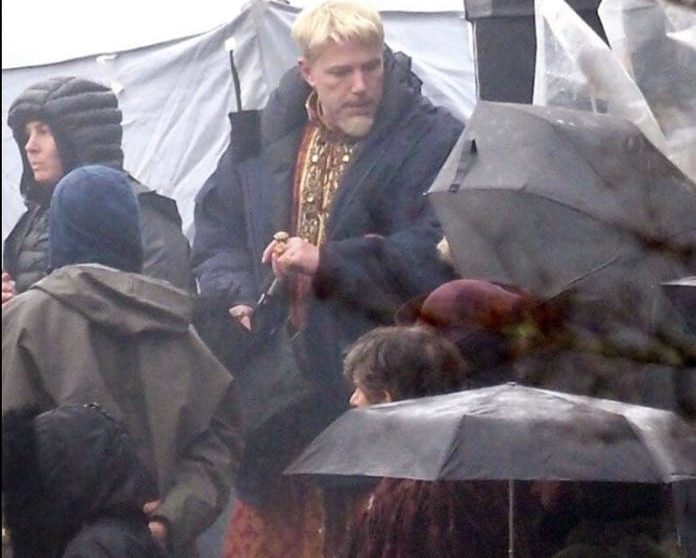 The trailer is not available yet. Sorry for this. With a 2021 release date we can get trailer sooner. We’ll update this as soon as there’s any official confirmation about the trailer.

So, are you ready to watch it? Are you excited for it? Do you like to watch historical drama films? Let us know in the comments section given at the end of this post.