‘The Doorman’ is a 2020 American movie distributed by Lionsgate. Director of this film is Ryuhei Kitamura. 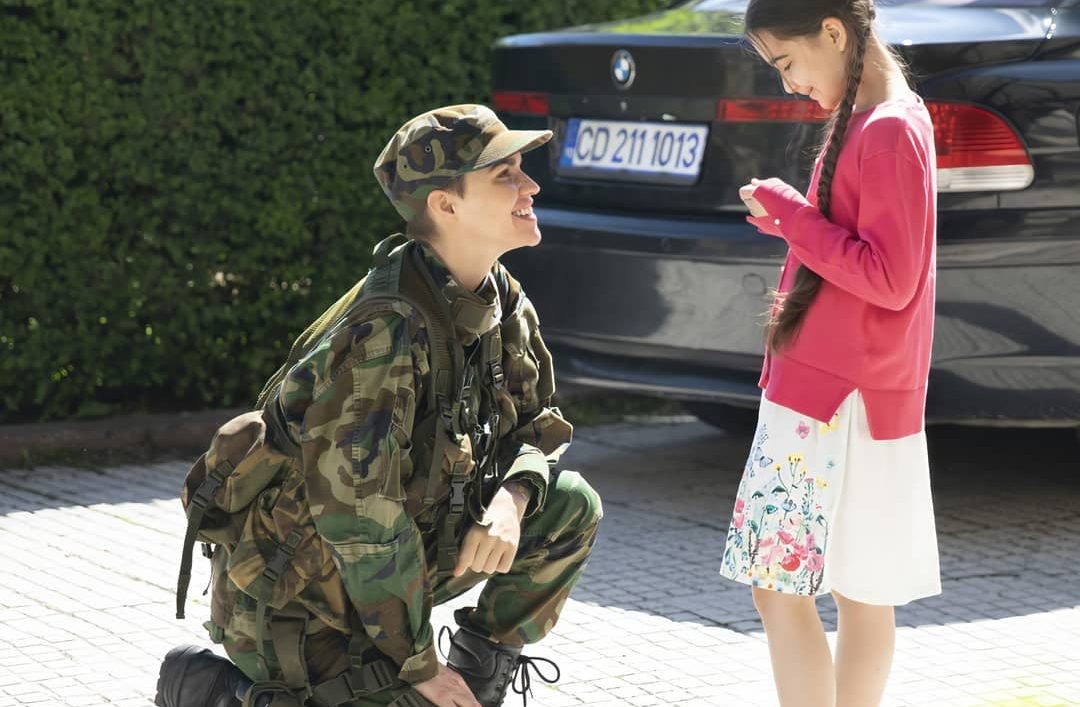 Rose plays a former U.S. Marine named Ali Gorsky, who was decorated for her valiant but unsuccessful attempt to protect a diplomat and her daughter while stationed in Romania.

(Also valiant but failed: Rose’s attempt not to look like a fashion model playing dress-up in flashbacks to the incident.)

Now back in New York and looking for work while she copes with PTSD, Ali gets a job at grand old luxury apartment complex The Carrington.

She’s told it’ll be a very easy gig to start: During building-wide renovations, residents will all have moved out, leaving the doormen (Ali and her boss Borz, played by Askel Hennie) with nearly nothing to do. 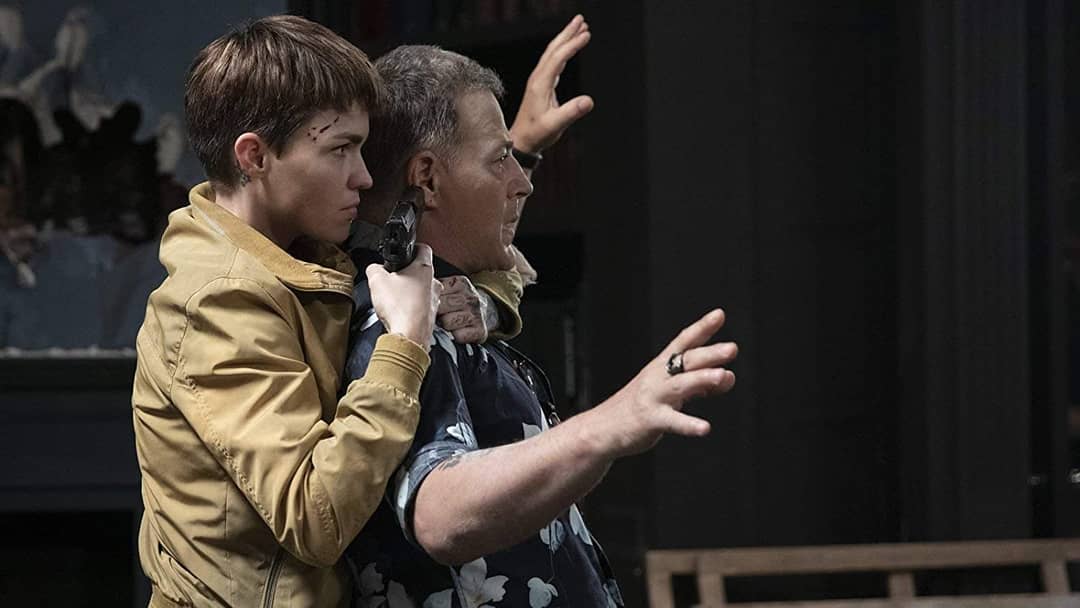 In truth, Borz has quite a lot to do. He’s the inside man laying groundwork for a heist in which Jean Reno plays the Alan Rickman role: Reno’s Victor Dubois is an appreciator of the finer things in life — you know that because, when given a glass of “vintage wine,” he scowls, “hmm, that’s an old Italian; I prefer Bordeaux” — and he happens to know that one of the building’s long-term tenants has hidden paintings worth tens of millions of dollars. (Why the man would hide them for three decades until he’s too old to enjoy the profits is anyone’s guess.) 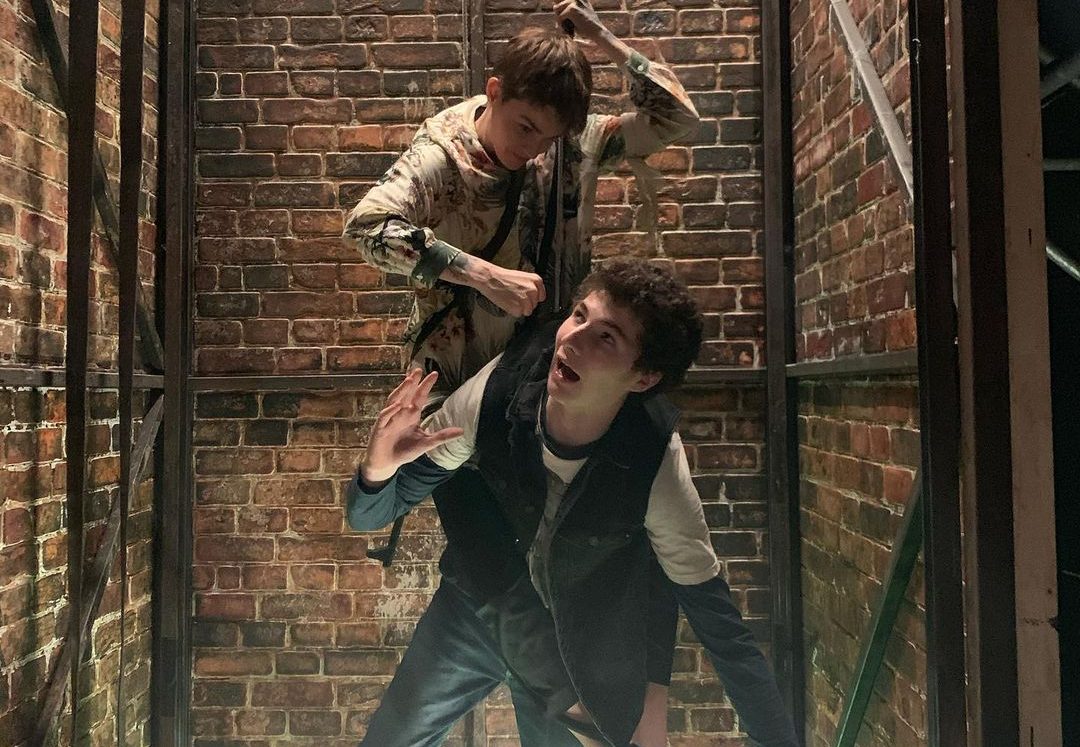 Thanks to a couple of bits of miscommunication and coincidence, Dubois’ generic team of international tough guys bashes up the wrong apartment, and Ali is eating Easter dinner in the right one: She’s having an uncomfortable reunion with the family of her sister, who died years ago.

Like John McClane before her, Ali happens to have stepped out of the apartment when her family is put in jeopardy. Dubois and company take Jon and Lili hostage, terrifying them while they try to find the loot.

Slowly piecing things together from afar, Ali starts sneaking around the empty building with Max. She trying to pick off members of Dubois’ crew. Very conveniently, Max memorized the ten-story building’s blueprints — including the many secret passageways — years ago for a Boy Scouts project. 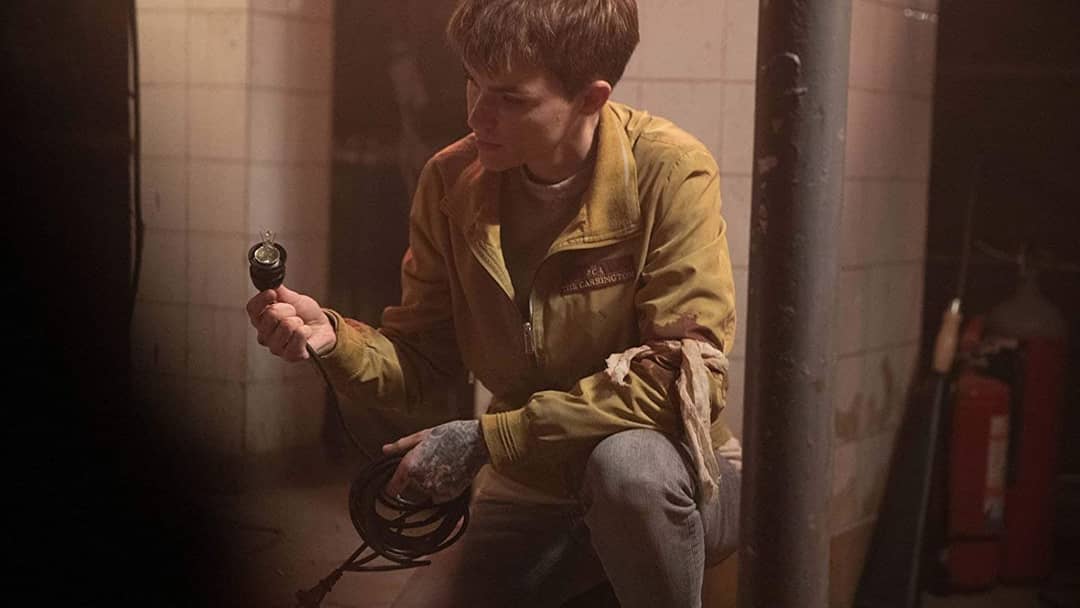 In February 2019, Ruby Rose was announced as the film’s lead, with filming expected to begin in April 2019, in May 2019, it was announced that the film was in production and in February 2020, a first-look at Rose’s character was released online.

On October 9, 2020, the film was released direct-to-digital alongside its world premiere on the Nightstream Film Festival. 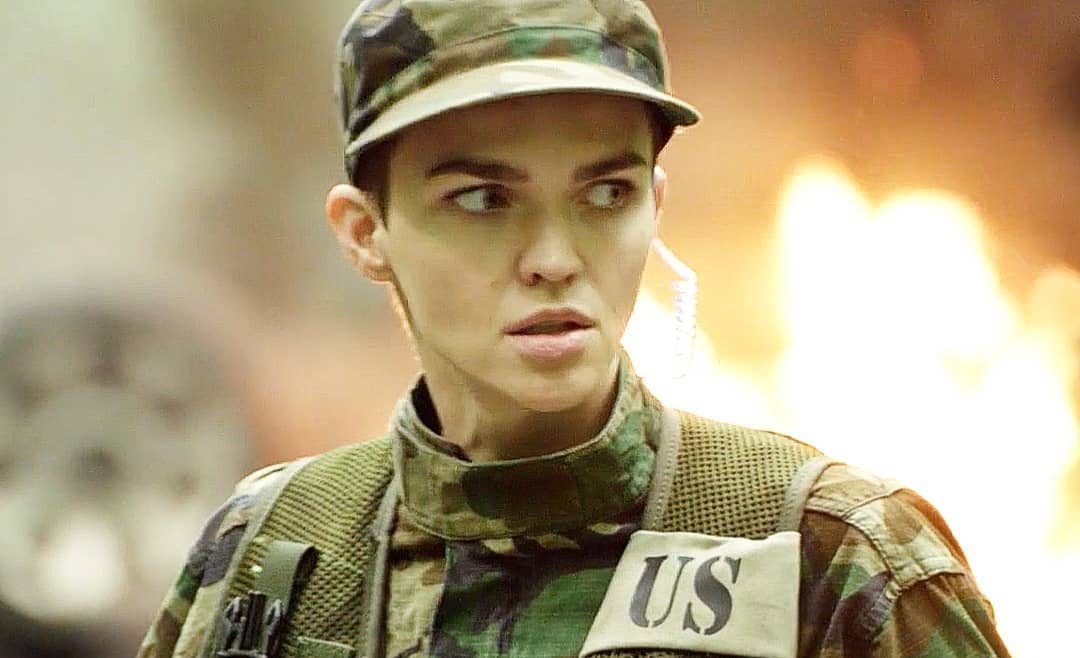 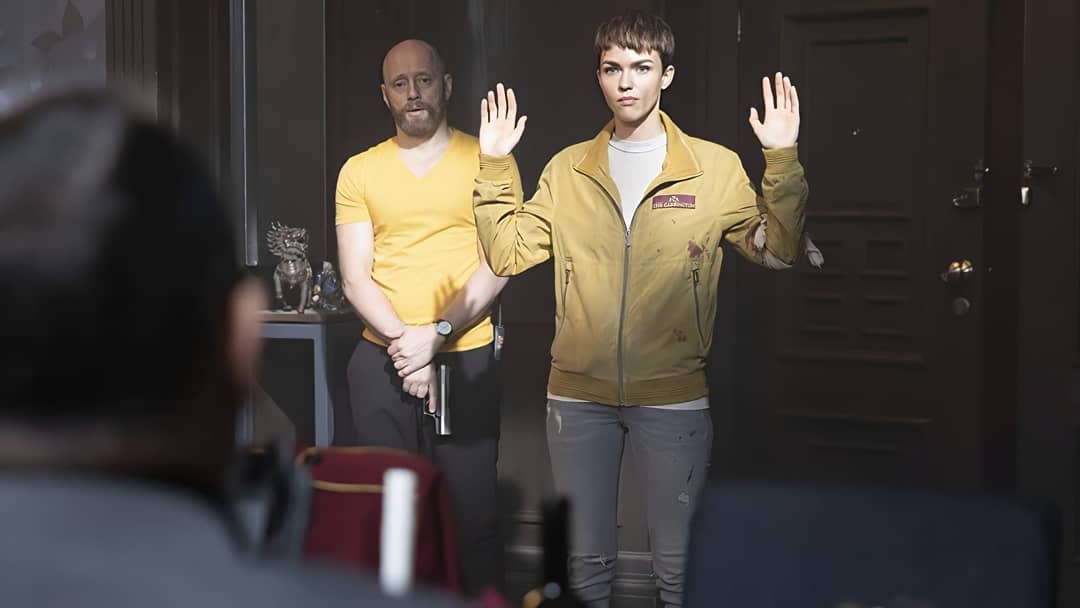 The film holds an approval rating of 15% based on 20 reviews, with an average rating of 3.80/10. On Metacritic, the film has a weighted average score of 41 out of 100, based on 4 critics, indicating “mixed or average reviews”.

The Hollywood Reporter
A Die Hard ripoff that forgets most of the lessons that action classic has to teach, Ryuhei Kitamura’s The Doorman forgets first of all what a little bit — even a shred — of wit can do for a movie that otherwise relies on bullets and brawn.

Movie Nation
The script is a clumsy patchwork of gimmicks — history professor Jon playing mind-games with his captors — obvious bits of foreshadowing and Wikipedia-shallow discourses on Rachmaninoff and Goya, all designed to fill the minutes between Ruby Rose throw-downs.

There’s little humour or invention to leaven the deadened inertness of the script.

Lifeless performances, a silly script that feels pastiche, and uninspired action and fight choreography make for one of the most maddening viewing experiences of the year.