The Beatles: Get Back is an upcoming documentary, musical film directed by Peter Jackson. It covers the making of the Beatles’ 1970 album Let It Be, which had the working title of Get Back.

The film draws from material originally captured for director Michael Lindsay-Hogg’s 1970 documentary of the album.

The Beatles: Get Back endeavours to recut Lindsay-Hogg’s film to show the friendly camaraderie that still existed between the Beatles, as well as to challenge longtime assertions that the project was entirely marked by ill-feeling.

On 11 March 2020, The Walt Disney Studios announced they had acquired the worldwide distribution rights to Jackson’s documentary.

But what can we expect from ‘The Beatles Get Back (2021)’? Here’s everything you need to know so far about ‘The Beatles: Get Back’.

The Beatles: Get Back Cast 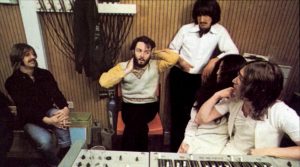 The Beatles: Get Back Plot

“The Beatles: Get Back” is the story of John Lennon, Paul McCartney, George Harrison and Ringo Starr as they plan their first live show in over two years and charts the writing and rehearsing of 14 new songs, originally intended for release on an accompanying live album. 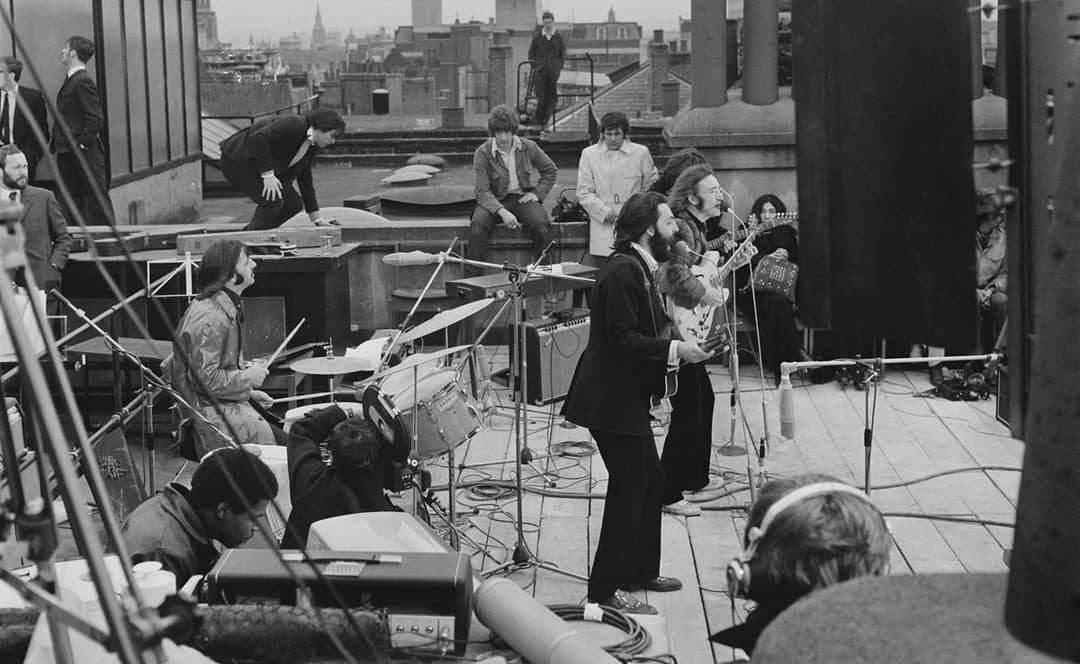 You can expect to hear new music in The Beatles: Get Back.

Several of the songs culled during the sessions were included in the 1996 Anthology 3 compilation, which featured outtakes and demos from “The White Album”, Abbey Road and Let It Be. However, there is plenty of music that hasn’t been officially released.

The Beatles: Get Back Release date 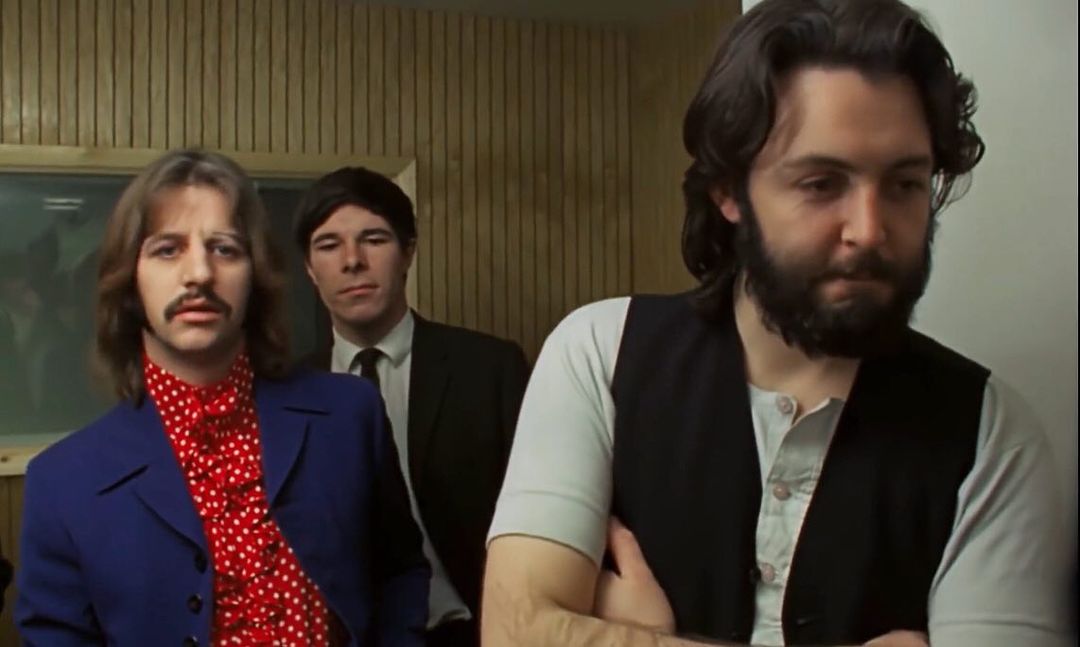 ‘The Beatles: Get Back’ is previously scheduled to be released in 2020 to coincide with the 50th anniversary of the release of Let It Be (1969) and its accompanying album.

The global COVID-19 pandemic forced the release date to be pushed into 27, August 2021. The new date was announced by Disney, the film’s distributor, on June 12.

The Beatles: Get Back

Trailer is not available.

Filmmaker Peter Jackson has just released a sneak peek of this documentary.

Jackson clarifies that this isn’t a trailer or a sequence from the film but rather a montage that showcases the spirit of the film. The footage is set to the audio of “Get Back” from the Beatles’ last album.

Jackson said, “We wanted to give the fans of The Beatles all over the world a holiday treat, so we put together this five-minute sneak peek at our upcoming theatrical film ‘The Beatles: Get Back.’ We hope it will bring a smile to everyone’s faces and some much-needed joy at this difficult time.”

So, how was the sneak peek? Did you like it? Do share your thoughts about it in the comments section given at the end of this post. 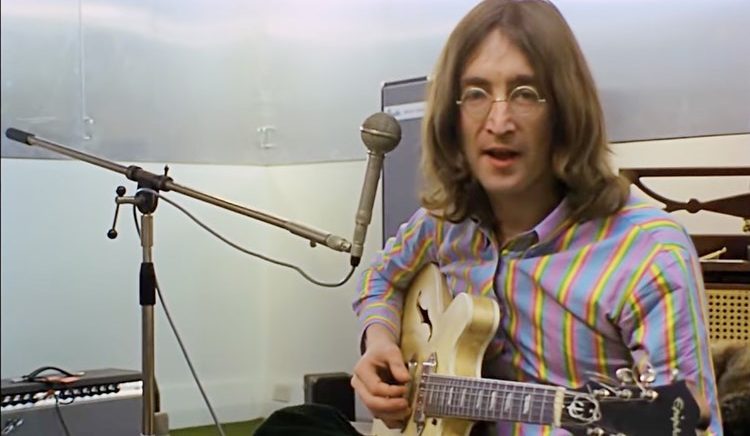 Acclaimed filmmaker Peter Jackson’s movie is a unique cinematic experience that takes audiences back in time to The Beatles’ intimate recording sessions during a pivotal moment in music history.

The film showcases the warmth, camaraderie and creative genius that defined the legacy of the iconic foursome.

Shot in January 1969 and compiled from over 60 hours of unseen footage (filmed by Michael Lindsay-Hogg) and more than 150 hours of unheard audio, all of which has been brilliantly restored, originally intended for release on an accompanying live album.

The film features – for the first time in its entirety – The Beatles’ last live performance as a group, the unforgettable rooftop concert on London’s Savile Row as well as other songs and classic compositions featured on the band’s final two albums, Abbey Road and Let It Be.

So, these are the major information about the film. Are you excited to watch it? Are you waiting for this movie? Let us know in the comments section given at the end of this post.