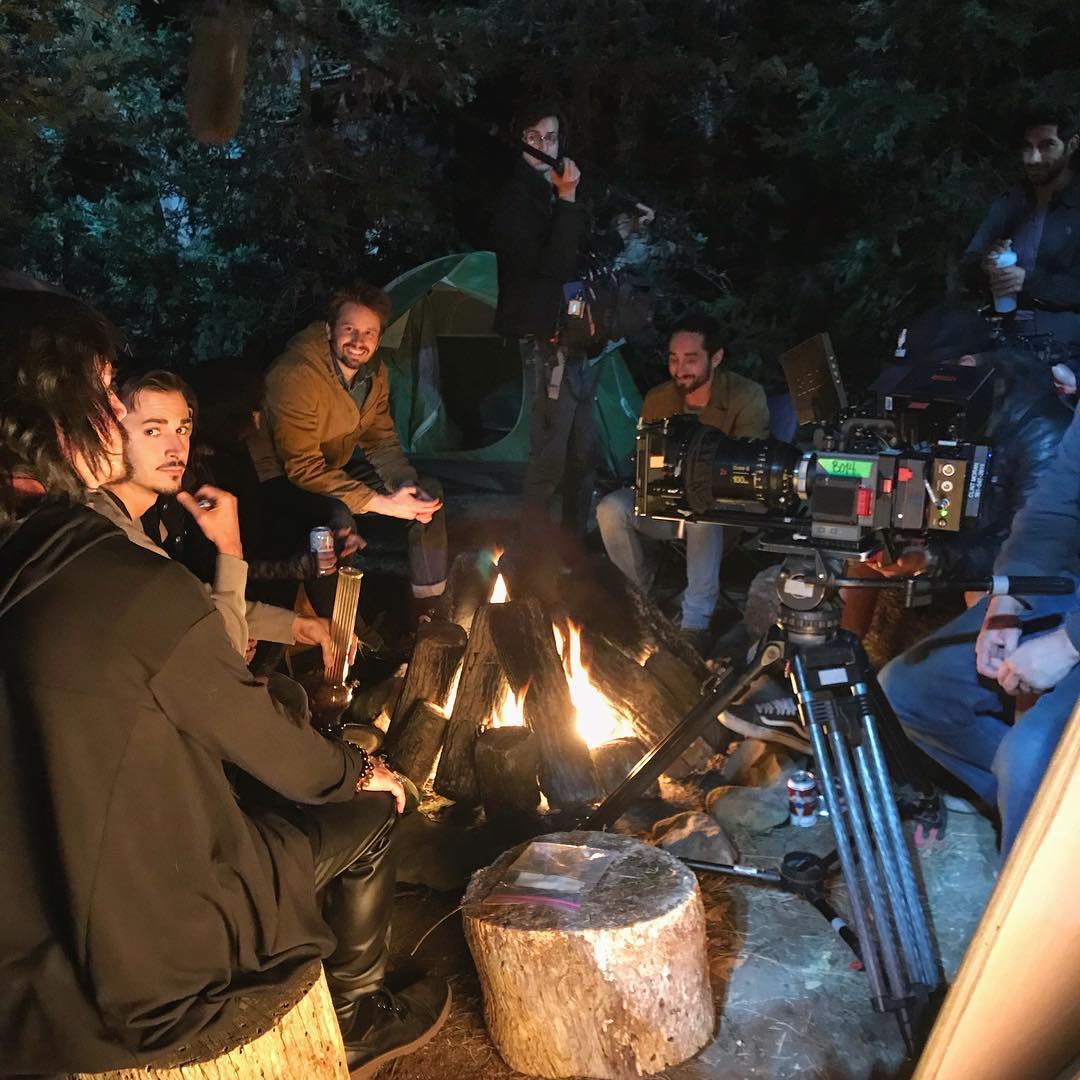 Stillwater follows an American oil-rig roughneck from Oklahoma who travels to Marseille to visit his estranged daughter, in prison for a murder she claims she did not commit.

Confronted with language barriers, cultural differences, and a complicated legal system, Bill builds a new life for himself in France as he makes it his personal mission to exonerate his daughter.

In July 2019, it was announced that Tom McCarthy would write and direct the film, with Matt Damon set to star. Abigail Breslin was added to the cast later in the month, with filming beginning in August 2020. 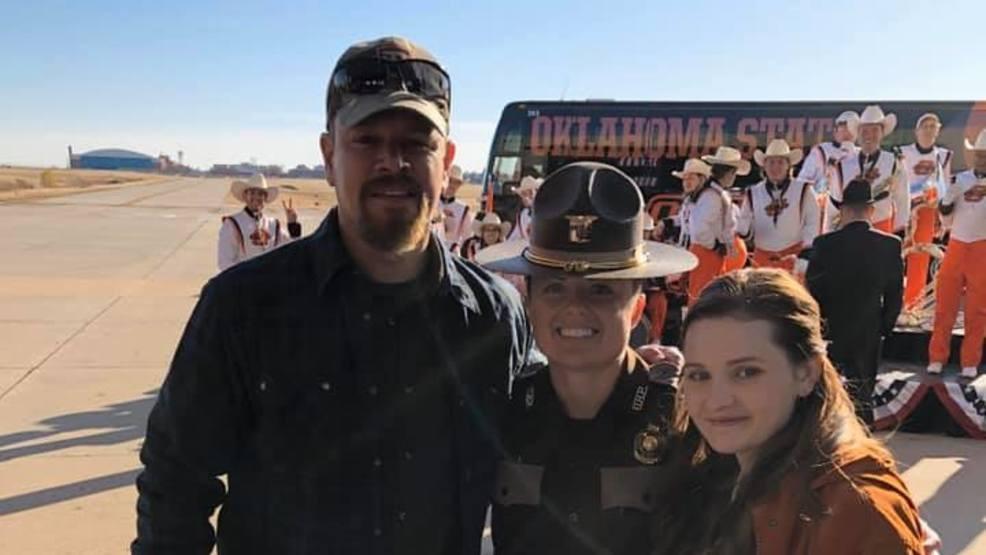 In September Camille Cottin had been added to the cast. Mychael Danna composed the film’s score.

Focus Features had originally scheduled the film for a November 2020 platform release before the pandemic shelved exhibition. Now, It is scheduled to be released on July 30, 2021 by Focus Features.

The move comes after Focus dated its Edgar Wright documentary The Sparks Brothers for June 18.
The Universal specialty label also has lined up Ben Sharrock’s Limbo for April 30 and Kenneth Branagh’s Belfast for November 12. 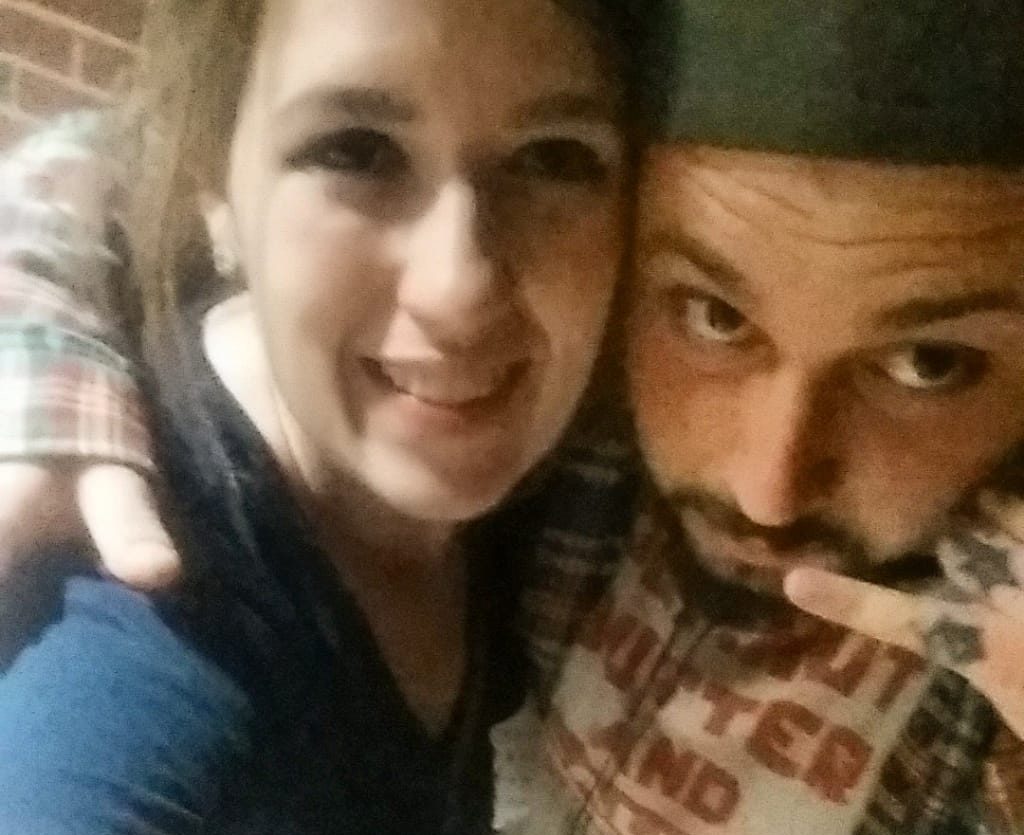 One Media has released an official trailer for ‘Stillwater’ movie. If you haven’t watched it yet, so you can watch it here:

McCarthy director of this film, previously won an Oscar for Best Original Screenplay with the 2015 film, Spotlight, which also won Best Picture.

‘Stillwater is coming out on July 30, 2021 in the United States. It is a good news for all the fans that are searching for this films can enjoy this film with full enthusiasm…

There are two other movies coming out on the same date, including:

So, these are the major information about the film. It will enjoy a theatrical run during the summer time. Are you ready to watch it? Are you excited for it? Do you like to watch crime drama films? Let us know in the comments section given at the end of this post.