Patty Jenkins is the first woman to direct a Star Wars film. However, because of the tepid reception to Wonder Woman 1984 (2020) , many began to call for Jenkins’s resignation from the project. 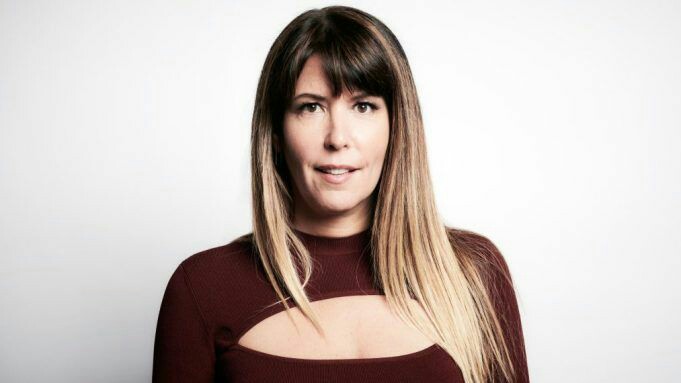 TBA
With Rogue Squadron still years away, we probably won’t have answers to most of these questions for quite some time.

There will need to be a finished script before anybody will know what characters need to be cast, and nobody will be developing even a wish list of actors until there are roles for them to inhabit.

Rogue Squadron will focus on the fighter pilots of the legendary squadron, who were previously the subject of a popular book series in the pre-Disney days of Star Wars.

This Rogue Squadron, though, is composed of new pilots trying to make their mark in a ‘future era’ of the Star Wars galaxy.

According to Patty Jenkins, while this film will be an original story, it will also acknowledge several things from the books and the games.

2023’s Rogue Squadron may very well continue the story of the Star Wars sequel trilogy, perhaps taking place just before, during, or after the era of the New Republic.

Little else is known about Rogue Squadron, including its main characters and even its plot. 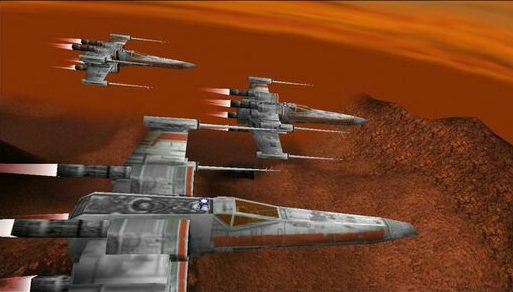 Disney has confirmed that Rogue Squadron will be released in theaters on December 22, 2023 – just in time for Christmas.

It’s unclear when Rogue Squadron filming might begin, but it could be as soon as 2021. Studios are currently dealing with a backlog of films and production due to 2020’s major COVID delays.

So it’ll be interesting to see if Rogue Squadron shoots early and has a long post-production, or if filming won’t begin until late 2021 or sometime in 2022. Either way, we now have something major to look forward to in 2023.

Trailer is not available. Sorry for this. It’s still very early and the film hasn’t started production yet, so there are no trailers available. We’ll update this as soon as there’s any official confirmation about the trailer.

In Kathleen Kennedy’s announcement, she said that Jenkins’ film will explore a new, previously unexplored era of “Star Wars” lore set in the future beyond “The Rise of Skywalker.”

In a statement on StarWars.com, Lucasfilm said “Rogue Squadron” will “introduce a new generation of starfighter pilots as they earn their wings and risk their lives in a boundary-pushing, high-speed thrill-ride, and move the saga into the future era of the galaxy.”

Still, it’s exciting to even have a new Star Wars movie to look forward to at all. The franchise’s life under Disney has clearly had some growing pains as it has attempted to find its footing.

While the movies have all made big money at the box office, they haven’t all been warmly received, leading to an intentional slow down of releases.

Rogue Squadron will be Lucasfilm’s attempt to show the audience what it has learned. What little we do know about Rogue Squadron makes it a movie worth looking forward to, even if we’ll all be waiting until December 22, 2023 to actually see it.