It is based on the Jeffrey Kluger’s New York Times bestseller novel of the same name, the film will be written by Gillian weeks.

“Splendid Solution”, the movie is a co-production between Bron Studios and 21 Laps Entertainment, reported Deadline.

Jeremy Strong is also an executive producer along with Bron’s Brady Fujikawa and Ashley Levinson. Jared Kramer brought the project into Bron and will oversee on behalf of the studio. 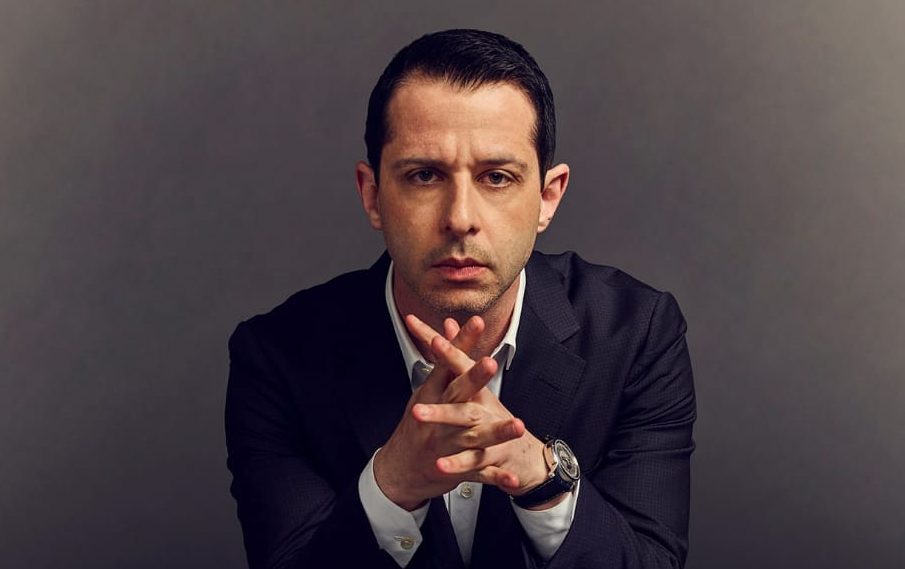 Splendid Solution will follow the incredible true story of Jonas Salk’s noble quest to create the vaccine for polio.

The famed virologist created the vaccine in the 1950s amid one of the largest polio epidemics the United States had ever seen.

His battle against the disease and perseverance made him a cultural icon. 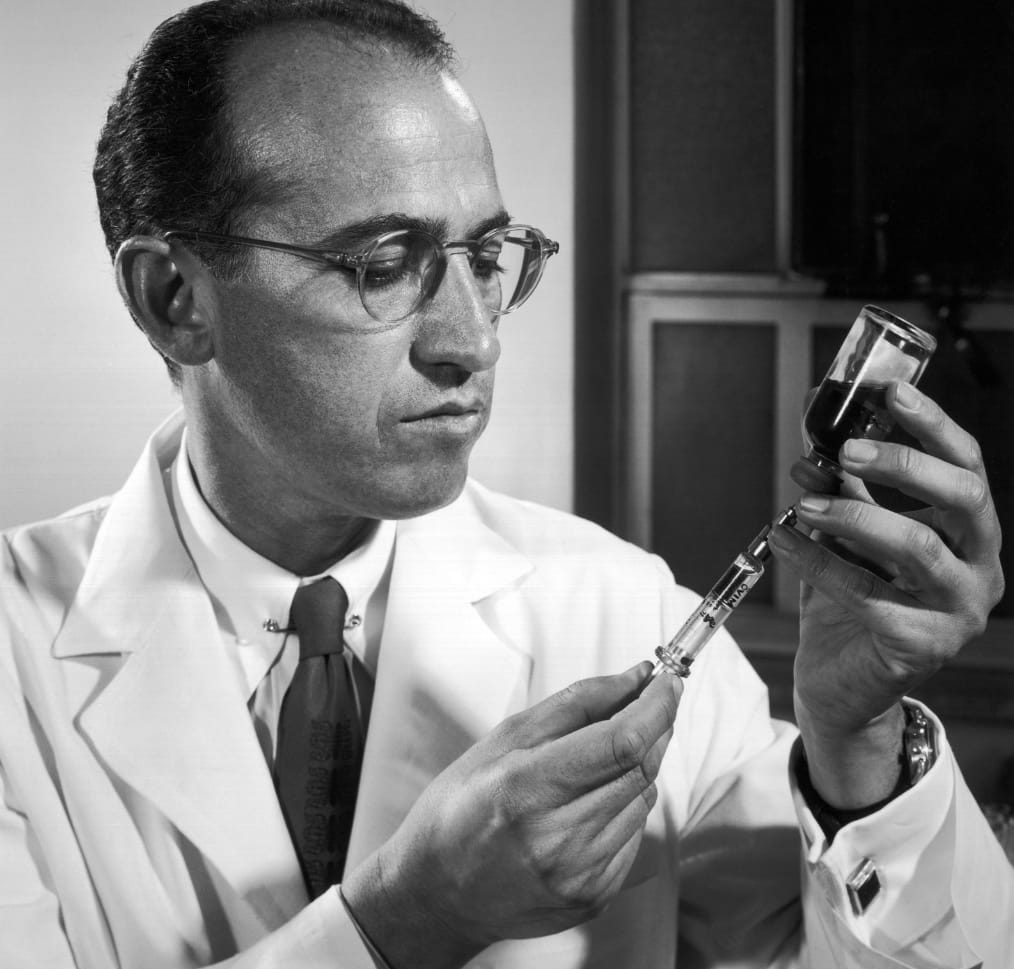 In a statement producers Levy and Levine, said,

“We can’t think of a more timely story to tell â€” of one man’s journey to save the world from a devastating pandemic while overcoming misinformation from the media… and how he believed so much in the vaccine that he tested it on himself and his children to prove to the world that it was safe,”

“I am confident that this true story of hope and perseverance in an era of uncertainty will resonate with viewers across the world and remind them of what humankind has overcome. I am honoured to have a part in bringing it to life.”

There is no release date announced for Splendid Solution yet.

The project is seen as particularly timely as the coronavirus vaccine is being rolled out across the globe. 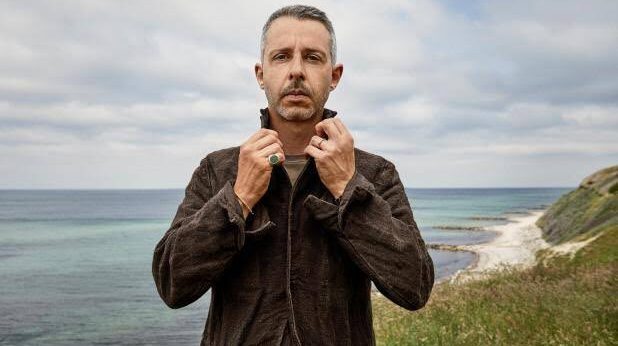 In addition, in 2020, Strong won the Emmy for outstanding lead actor in a drama series for playing Kendall Roy on HBO’s “Succession.”

Strong has also appeared in five best picture Oscar nominees over the last decade (“Lincoln,” “Zero Dark Thirty,” “Selma” and “The Big Short”), with Aaron Sorkin’s “The Trial of the Chicago 7” as his most recent contender. Strong portrayed activist Jerry Rubin in the film.

So, these are the major information about the film. We’ll update this with more information as it becomes available.

Do you like to watch biographical films? Let us know in the comments section given at the end of this post.