‘The Many Saints of Newark’ is an upcoming American crime drama film.

It is directed by Alan Taylor and written by David Chase and Lawrence Konner as a prequel to Chase’s HBO crime drama series The Sopranos.

New Line Cinema obtained the rights to produce The Many Saints of Newark alongside HBO Films.

It is set in the 1960s and 1970s in Newark, New Jersey, using the 1967 riots in the city as a backdrop for tensions between the Italian-American and African-American communities.

‘The Many Saints of Newark’ Cast 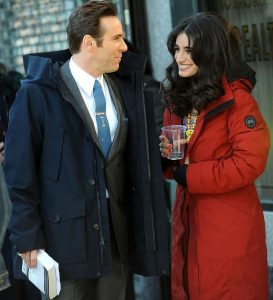 What’s the Sopranos prequel about? 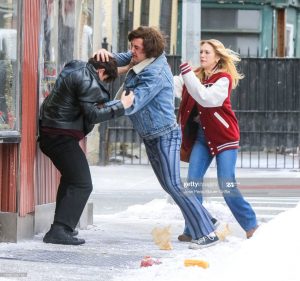 Plot details are not available yet.

As mentioned above , ‘The Many Saints of Newark’ will be set in the era of the Newark race riots in the 1960s and 1970s.

The riots began after a black Newark resident died in police custody which led to members of the black community clashing with the police before Italian gangsters joined in the fighting.

It’s also thought that Alessandro Nivola’s character of Dickie Moltisanti, the father of Christopher, will be the main character in the story.

‘The Many Saints of Newark’ Release date: When is it coming out?

The Many Saints of Newark previously scheduled to hit theaters in September 2020.

According to WarnerMedia, The Sopranos Prequel and other 2021 releases will be available to stream  on HBO Max (for a limited period of 31 days) while also playing in theaters.

After the 31 days window ends, the movies will continue to play on the big screen as usual.

‘The Many Saints of Newark’ Trailer

There is currently no promo for The Many Saints of Newark. We will update this as soon as there’s any official confirmation about the trailer.

Photographers near the New York set captured many members of the cast in action. Production on The Many Saints of Newark took place in the late spring of 2019. Since many scenes were filmed outdoors.

These set photos give audiences a first glimpse at what’s ahead in film, including young Tony in an ice cream truck, what looks to be Livia with baby Barbara in a bassinet, and Dickie Moltisanti. 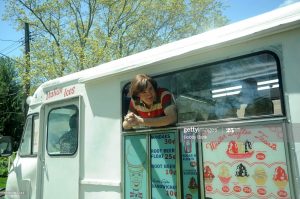 It’s one of more than a dozen new releases that will be immediately available to watch on the streaming service in 2021.

So, these are the major information about the movie. Are you excited to watch it? Do share your thoughts about it in the comment section given at the end of this post.