‘Shotgun Wedding’ is an upcoming American romantic comedy action film. It is directed by Jason Moore from a screenplay by Mark Hammer and Liz Meriwether.

The film will be produced by Mandeville’s Todd Lieberman and David Hoberman, who produced Lionsgate’s Wonder, they will be joined as producers by Nuyorican Productions’ Jennifer Lopez, Elaine Goldsmith-Thomas and Benny Medina.

James Myers and Scott O’Brien are overseeing the production for Lionsgate. 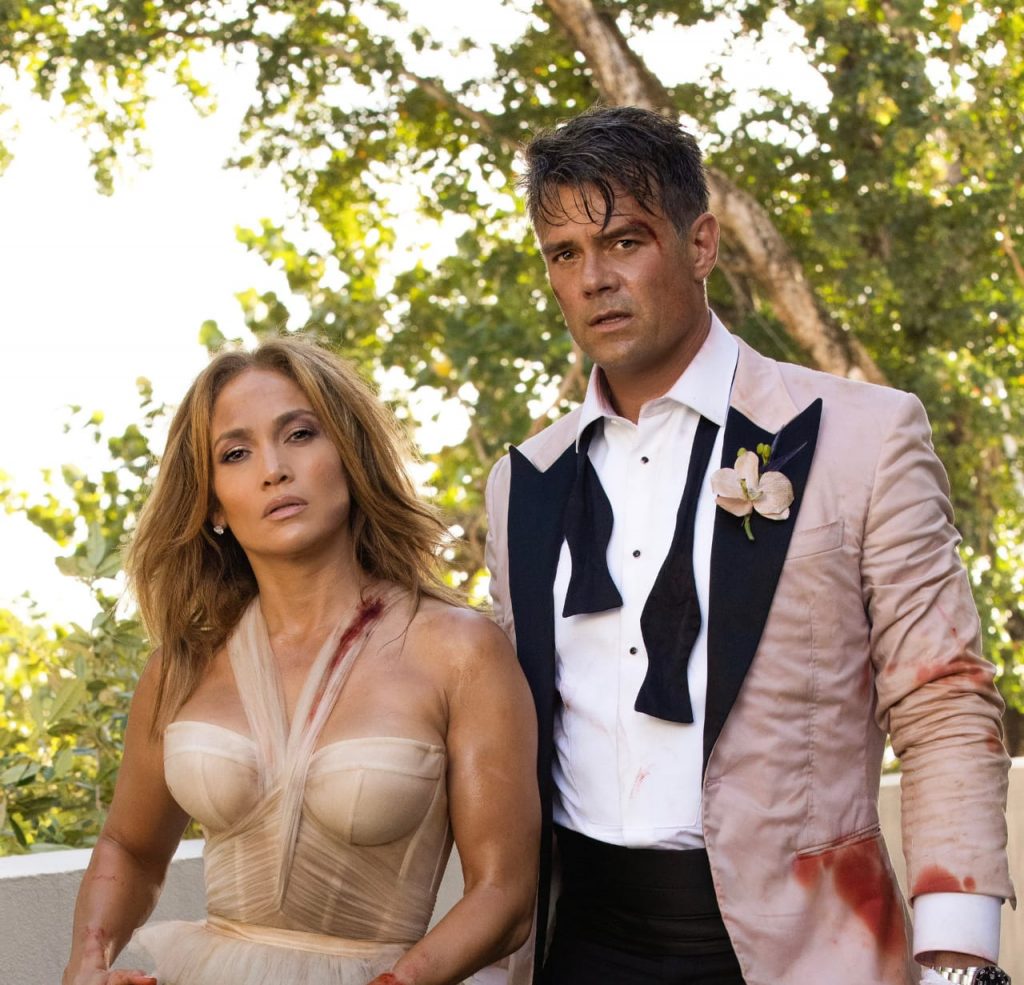 In 2019, Ryan Reynolds was set to star in the film as Tom before Armie Hammer was cast in the role. But, In January 2021, Armie Hammer was dropped following a sexual scandal and social media controversy.

Jennifer Lopez will now play the bride to Josh Duhamel instead of Armie Hammer. Lionsgate President of Production Erin Westerman made the announcement via a PR release, saying the studio “couldn’t be happier” with the movie’s new star. The executive also said this:

“We know Josh and Jennifer will make a compelling and sexy on-screen couple and they will be fun sparring partners as their dream destination wedding erupts into a memorable nightmare.” 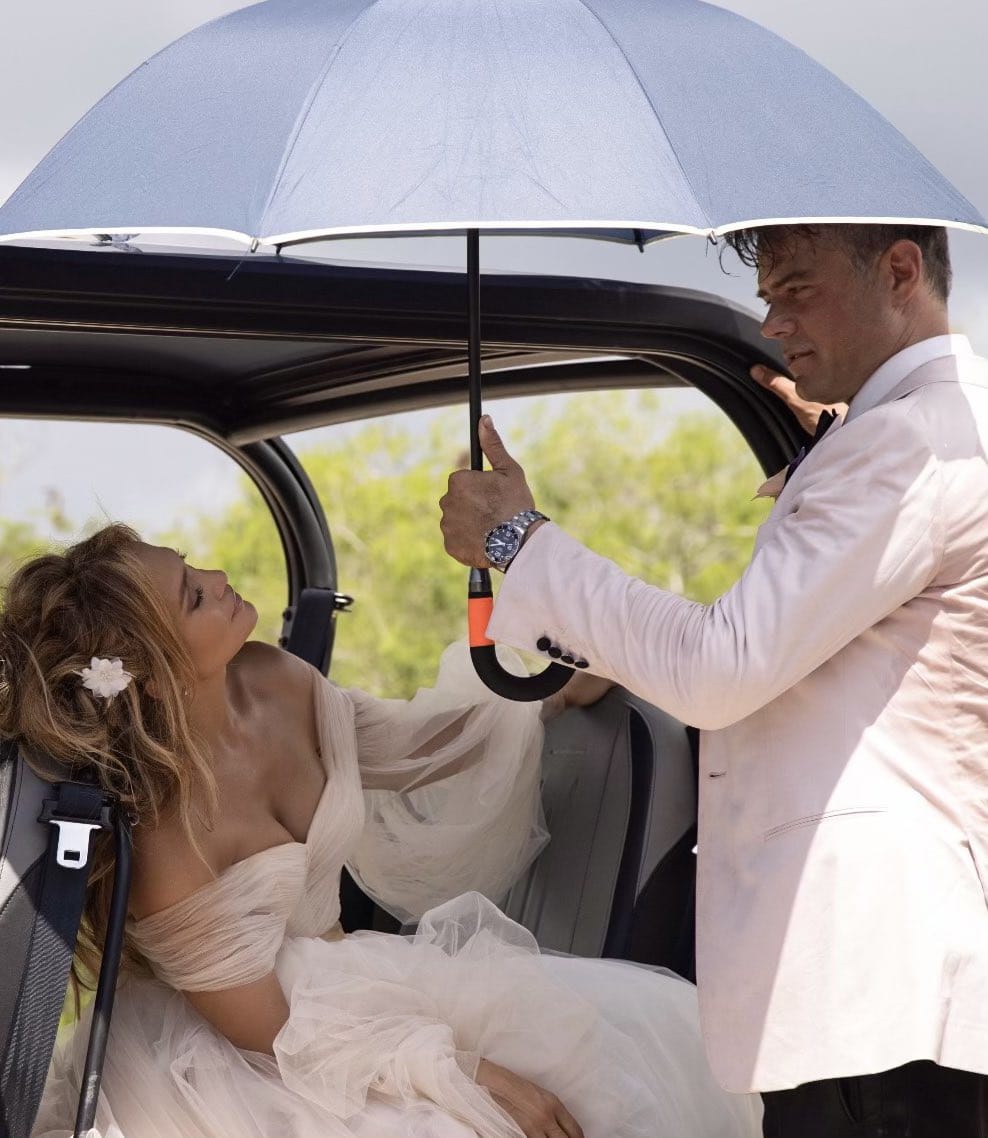 In “Shotgun Wedding movie”, Darcy (Lopez) and Tom (Duhamel) gather their families for a destination wedding.

But as the couple begins to get cold feet, the entire wedding party is taken hostage. In the process of saving their families, they rediscover why they fell in love in the first place.

Filming was originally planned to commence in the summer of 2019, but was later rescheduled to February 22, 2021, with shooting taking place in Boston and the Dominican Republic.

On April 22, 2021, Lopez confirmed that production on the Lionsgate movie had now wrapped, sharing pictures from set including a selfie with Duhamel and Kravitz.

The film is scheduled to be released theatrically in the United States on June 29, 2022 by Lionsgate.

The trailer is not available yet, but if the release date remains as is, expect to get a first glimpse at the new film by the end of the year. We’ll update this as soon as there’s any official confirmation about the trailer.

‘Shotgun Wedding’ movie is finally coming out in next summer in the United States on June 29, 2022, by Lionsgate.

So, these are the major information about the film. Are you excited to watch it? Do you like to watch romantic comedy films? Let us know in the comments section given at the end of this post.