Scream (also known as Scream 5) is an upcoming American horror mystery thriller film. It is directed by Matt Bettinelli-Olpin and Tyler Gillett and written by James Vanderbilt and Guy Busick.

It is produced by Vanderbilt, Chad Villella, Paul Neinstein and William Sherak, with Kevin Williamson serving as an executive producer.

But, what can we expect from the film? Here are 8 quick things we know about David Arquette‘s upcoming Scream 2022, so far. 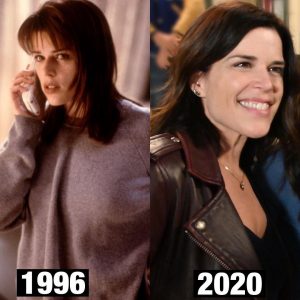 A new installment of the ‘Scream’ franchise follows the story of a young woman who returns to her old hometown, only to encounter horrific murder cases connected to an infamous masked serial killer.

The film is the fifth installment in the Scream film series, it is a direct sequel to 2011’s Scream 4. But, it is the first film in the series not to be directed by Wes Craven, who died in 2015.

It is directed by Matt Bettinelli-Olpin and Tyler Gillett.

On August 29, 2020, Spyglass announced a theatrical release date of January 14, 2022. Scream 5 pre-production is reportedly well underway and the crew was aiming to start filming in mid-2020. 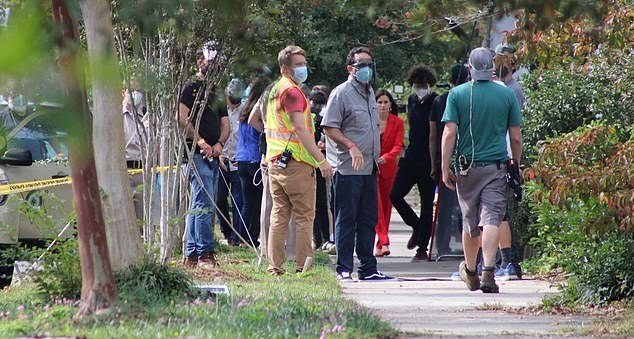 Trailer is not available yet. Sorry for this. With a 2022 release date we’re hoping for trailer till a late 2021.

Scream 5 and Scream 6 Were  Already Planned

While promoting Scream 4 in 2011, both Craven and screenwriter Kevin Williamson confirmed that they had 5 and 6 waiting in the wings, should the latest one be another hit.

No plot details for either of them were ever revealed, but it was hinted that they would be the start of a new trilogy based around the survivors of part 4.

After 4 did middling business at the box office (it only grossed $38.2 million in the U.S.), the enthusiasm for another film died out.

Scream 5 is a sequel rather than reboot

Directors Matt Bettinelli-Olpin and Tyler Gillett explained why the new installment is a direct sequel to the previous films, rather than a reboot.

Matt Bettinelli-Olpin and Tyler Gillett while they were on Scream’s set, they revealed why it was so important to have it connect to the previous entires– rather than being a straight up reboot. As Gillett put it,

“I think for us we had this fear, and Matt alluded to this earlier, going into reading the script. There’s just so much weight in what those four movies are. This by the way speaks to the legacy characters. The fact that there are so many characters that so many people want to know more about, want to have more story told with these characters. There’s just a level of love and respect for the world that Wes [Craven] and Kevin [Williamson] created.

So for us it felt like the only way to do this right was to create connectivity. And a lot of it is also just what the Scream movies are, right? They’re about lineage. They’re about the evolution of pop culture and the evolution of the genre. And you can’t have something new without also giving a nod to what came before it and paying respect, and giving a bow to what followed.”

Scream is many people’s favorite horror movie, and Sidney Prescott’s story of survival was expanded through the previous three sequels.

And it’s because moviegoers feel so much connection to Neve Campbell’s protagonist (as well as Gale and Dewey) that the fifth installment in the franchise continues to expand upon that same story.

We’ll just have to wait and see how these trio of legacy characters are utilized in Scream, and if they manage to make it out of their encounter with Ghostface. 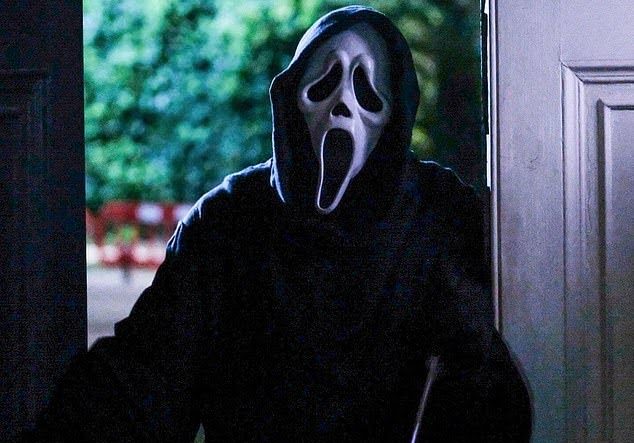 Scream 5 Has an Official Title and It Sounds Familiar

Horror movie titles are a whole thing, especially when it comes to major franchises. Sometimes we get total retreads; a means of taking back and rebooting the franchise, even if the film in question isn’t necessarily a remake.

For a meta series like Scream, it could have gone any way, but we have to admit, we’re a little surprised by the official title for the upcoming Scream 5.

The past four films have had pretty convention titles. Scream, Scream 2, Scream 3, and Scream 4.

Simple, right? But according to Kevin Williamson, who wrote the original film, the next Scream film will buck tradition. In a tweet, Williamson confirmed that Scream 5‘s official title is… Scream.

So, these are the major information about ‘Scream’. The fifth scream movie is currently expected to hit theaters on January 14th, 2022.

Are you excited to watch it? Have you seen previous 4 films? Let us know in the comments section given at the end of this post.