It is written and directed by Rawson Marshall Thurber.  This is the third collaboration between Johnson and Thurber after Central Intelligence (2016) and Skyscraper (2018).

Red Notice is produced by Beau Flynn through his FlynnPictureCo., Johnson, Dany Garcia and Hiram Garcia through their Seven Bucks Production banner, and Thurber.

Scott Sheldon is executive producer. FlynnPictureCo.  and Seven Bucks most recently teamed on Rampage and Skyscraper. 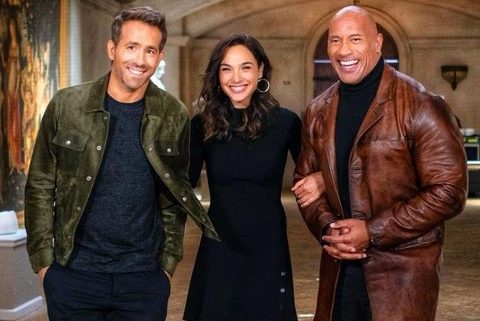 Tom Cruise is rumored to have a role in the film.

It is Johnson’s first big film vehicle to go into production at Netflix.

This mark the third collaboration between Dwayne Johnson and Gal Gadot after Fast Five (2011) and Fast & Furious 6 (2013).

Fast and Furious 10 | See All Details About this Movie 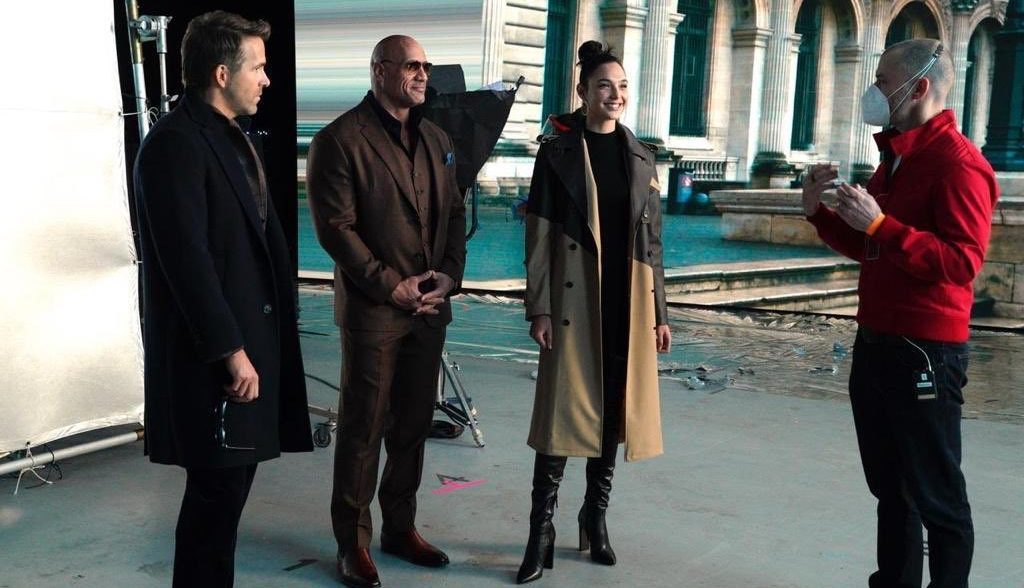 Red Notice  follows the thrilling journey of an Interpol agent. In the world of international crime, the Interpol agent, tracks the world’s most wanted art thief.

Originally going to be released by Universal Pictures, Netflix acquired the distribution rights in July 2019, with an undecided release date in 2021.

Read more: ‘Tom Hanks’ Upcoming Movie “News of the World” All About

As part of a video and letter to its shareholders in April 2021, Netflix’s co-chief executive officer and chief content officer, Ted Sarandos confirmed that the film is expected to coming out sometime in Q4 2021. Then, in July 2021, it was announced that the film will release on November 12, 2021. 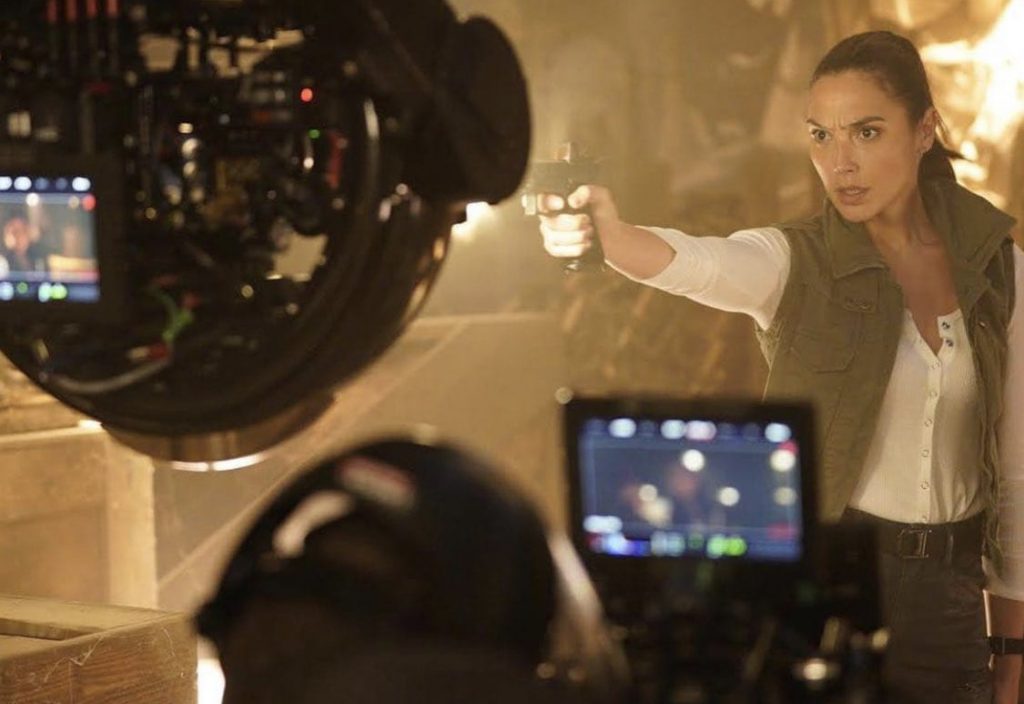 Because of the ongoing pandemic we don’t get many blockbusters at our local cineplexes so we can watch this movie safely from the comfort of our homes! 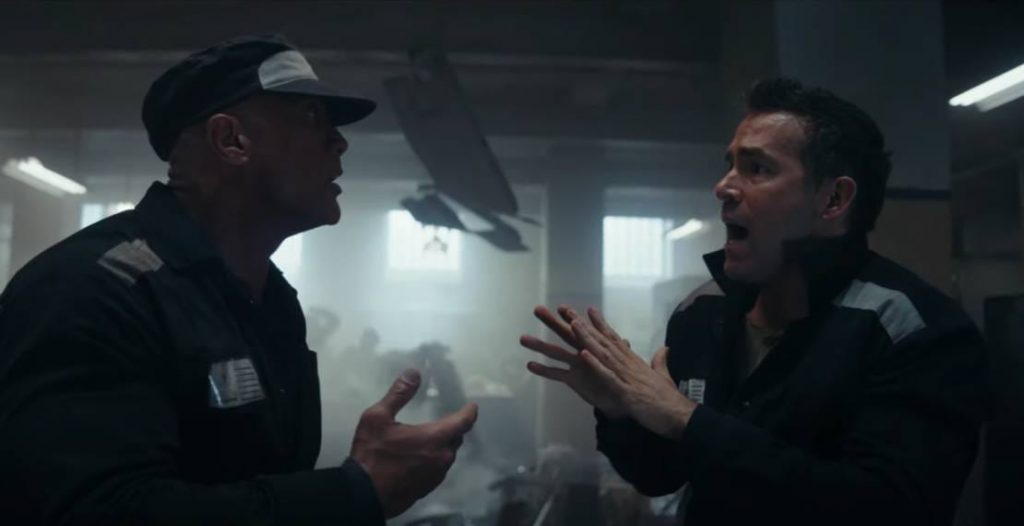 Trailer is not out yet. Sorry for this. But, with a November release date we can get a trailer sooner. We’ll update this as soon as there’s any official confirmation about the trailer.

The action-friendly blockbuster’s estimated budget is $200 million. Dwayne Johnson, Ryan Reynolds and Gal Gadot are all due to make more than $20 million each for their roles, which would easily make it one of their most expensive original projects yet. And it was making Gal Gadot the third highest-paid actress in the world in 2020. It marks Netflix’s biggest budget yet for a feature film.

Read more: Knives Out 2: Cast, Plot, Trailer, Release Date and Everything You Need to Know

Certainly, Netflix has a lot riding on Red Notice being a big hit for their worldwide brand.

It’s also the first big Netflix project for Gadot, who ironically had been courted for the sci-fi pic The Expansion Project but was unable to take part at the time because she was committed to Red Notice.

So, these are the major information about the film. The film is finally set to be released on the platform on November 12, 2021.

So, are you excited to watch it? Let us know in the comments section given at the end of this post.