Profile movie is an international co-production between the United States, the United Kingdom, Russia and Cyprus.

Bekmambetov and Kharina are producers under their Bazelevs banner while Valerii An and Oleg Petrov are executive producing for Interface Films alongside Bazelevs’ Adam Sidman & Maria Zatulovskaya and Rick Sobalvarro.

The film is shot as a computer screen film. 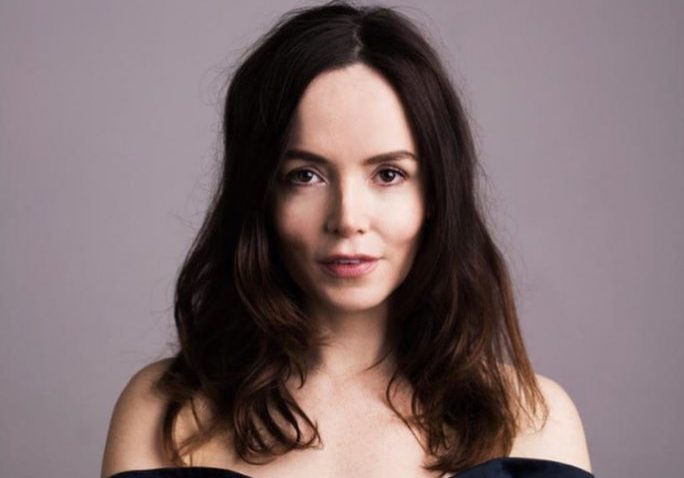 Inspired by the 2015 nonfiction book In the Skin of a Jihadist, Profile takes the real story of ISIS recruitment to the screen. 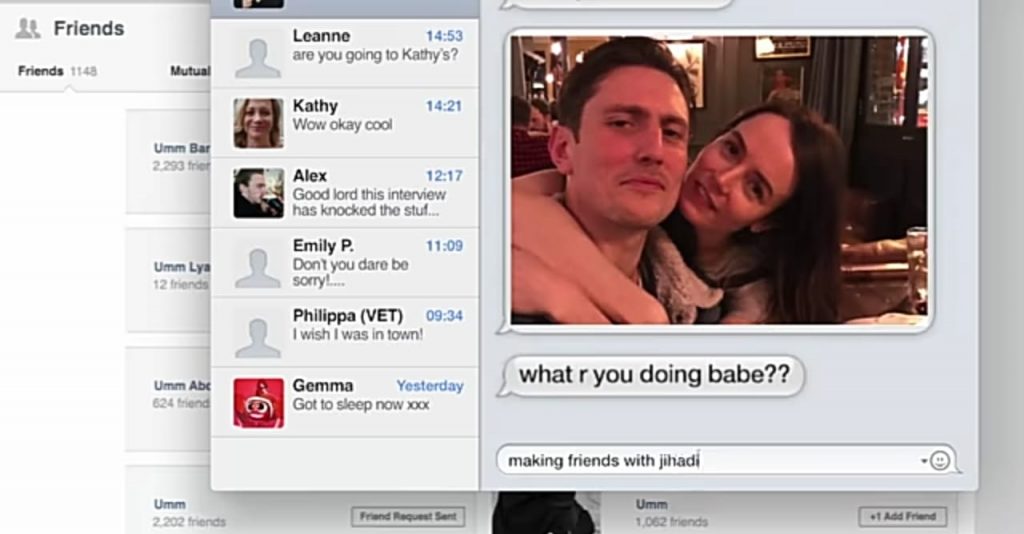 Profile movie follows a British journalist (Valene Kane) as she goes undercover and in a quest to bait and expose a terrorist recruiter (Shazad Latif) through social media while trying not to be sucked in by her recruiter and lured into becoming a militant extremist herself.

The unconventional thriller plays out entirely on a computer screen, and the story seems to lend itself well to the Screenlife format, since the journalist and the terrorist use FaceTime to communicate. 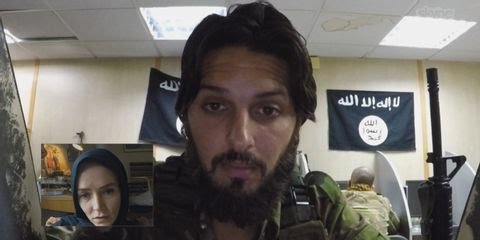 She also uses Google Translate to speak his language and earn his trust. After some time she begins to develop real romantic feelings for him. 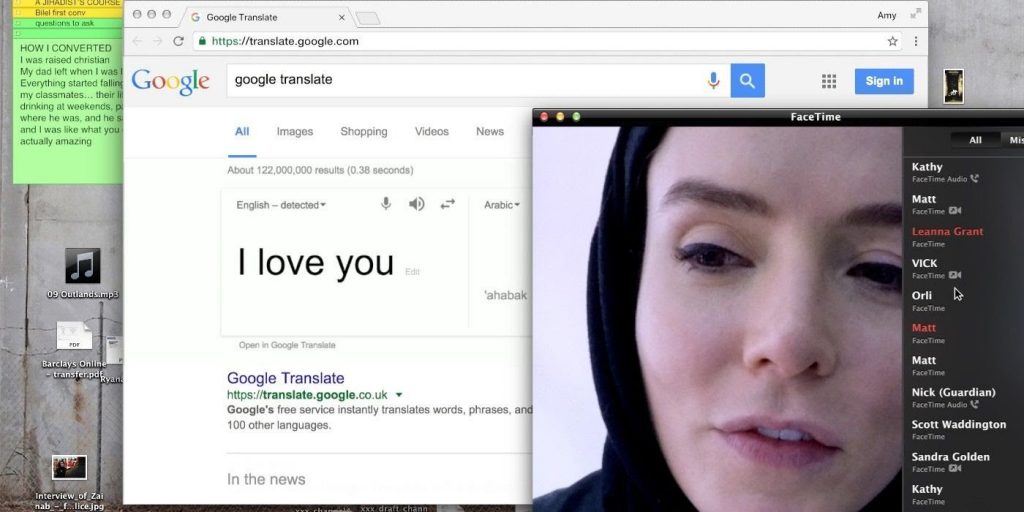 Profile has been sitting on a shelf for several years awaiting a U.S. release following its premiere at the Berlin International Film Festival in 2018, where it won audience awards both there and later that spring at SXSW.

But COVID delays and other setbacks means Profile movie is only now getting released in theaters.

In a note to the press, Bekmambetov said, “While the pandemic has shifted our entire lives online, with school gone remote, work meetings replaced by videocalls, and happy hours virtual, it has also raised numerous questions about our digital privacy, data protection, and cybersecurity. That makes this the best time to watch a movie like Profile for those who have spent months in lockdown with their computer screens and who can relate to the paranoia and riskiness driven by the Internet and online technologies in a time when everyone from the terrorists to your government wants a piece of your digital exposure”.

Focus Features last month acquired global rights to Profile. It is set to be released in theaters on May 14, 2021 in the United States.

Focus Features has released an official trailer for the upcoming film Profile. If you haven’t watch the trailer yet, so you can watch it here:

‘Profile’ is finally coming out on May 14, 2021. It is a good news for all the fans that are waiting for this film. There are 7 other movies coming out on the same day including: