‘Peter Rabbit 2’ (titled as Peter Rabbit 2: The Runaway in other territories) is a 2021 3D live-action/computer-animated adventure comedy family fantasy film.

It is directed and co-produced by Will Gluck and written by Patrick Burleigh and Gluck.

The film is a sequel to 2018’s Peter Rabbit produced by Sony Pictures Animation and is based on the stories of Peter Rabbit created by Beatrix Potter. 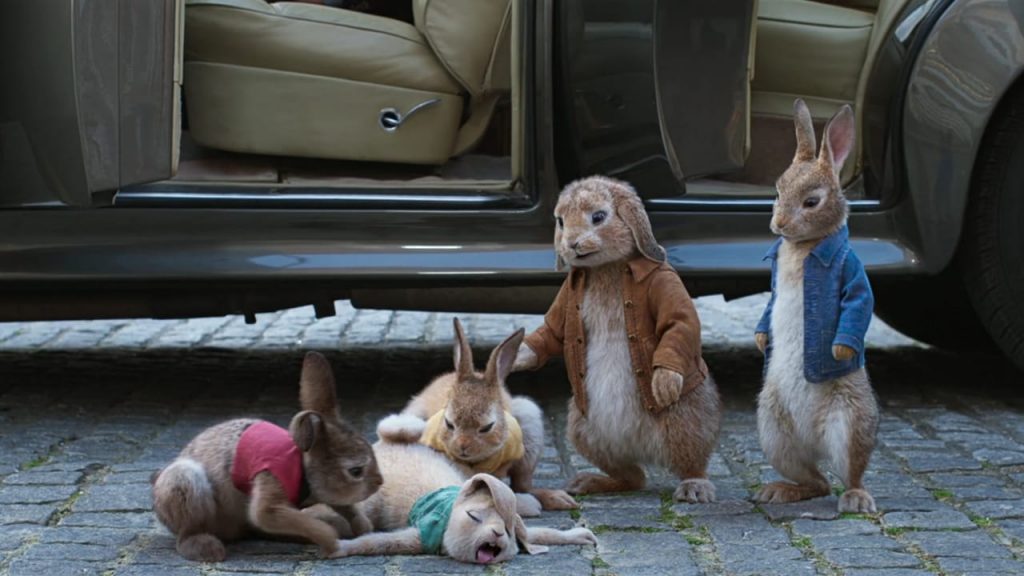 But, What can we expect from this film? Here’s everything we know about it so far. 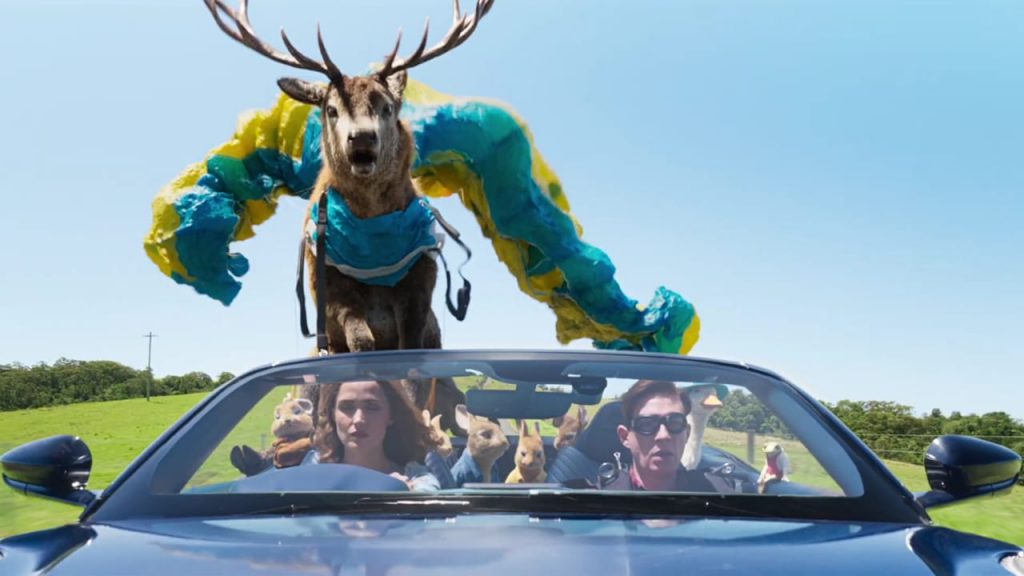 In the sequel the lovable rogue is back. Bea, Thomas, and the rabbits have created a makeshift family, but despite his best efforts, Peter can’t seem to shake his mischievous reputation.

Adventuring out of the garden, Peter finds himself in a world where his mischief is appreciated, but when his family risks everything to come looking for him, Peter must figure out what kind of bunny he wants to be. 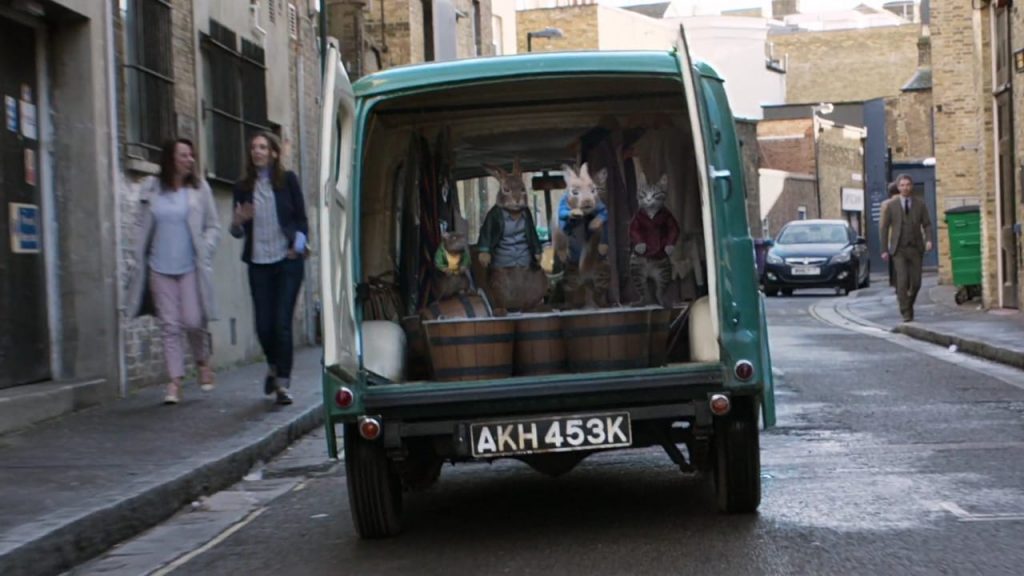 In one scene of this film, Peter steps in wet cement and emerges clunking slowly through the streets with his feet trapped inside the now-dried cement. A similar scene happened in the animated film Zootopia (2016) with Judy Hopps.

Read more: ‘Puss in Boots 2’: Cast, Plot, Trailer, Release Date and Everything You Need to Know 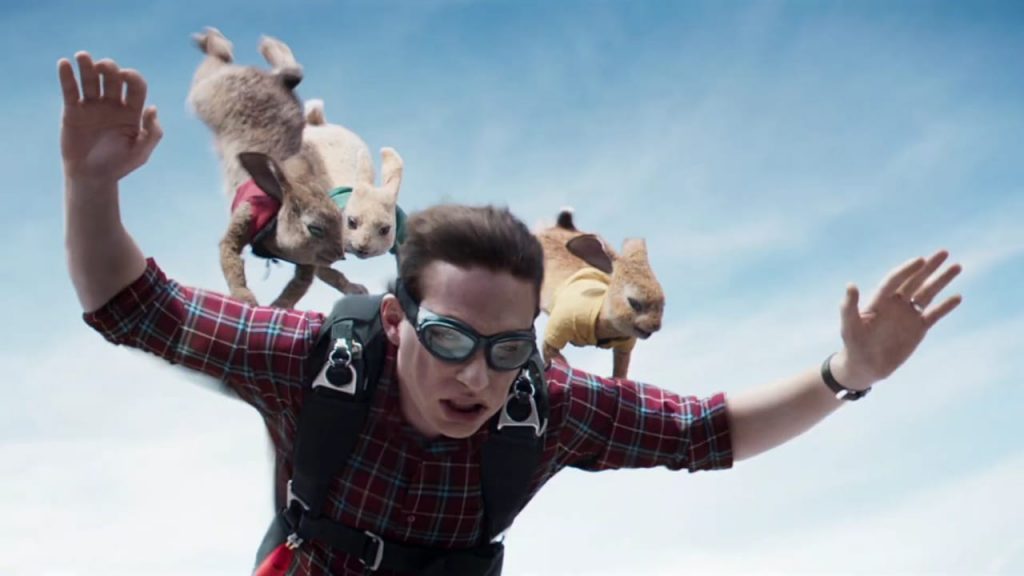 Not only is Sony getting a jump on summer, but it’s clear there is an appetite for family movies as the pandemic calms.

The sequel, which has cumed $31.4 million in its international rollout thus far, now will go up against Warner Bros’ Lin-Manuel Miranda musical In the Heights and a slew of limited-release films.

Sony Pictures Entertainment has released an official trailer for the upcoming peter rabbit film. So, you can check it here:

The sequel is finally coming out on June 11, 2021 in the United States.