It is directed by David Lowery, and written by Lowery and Toby Halbrooks.

The film is produced by Walt Disney Pictures. It is a live-action adaptation of Disney’s 1953 animated film Peter Pan, itself based on the play Peter Pan; or, the Boy Who Wouldn’t Grow Up by J. M. Barrie.

The film is distributed by Walt Disney Studios Motion Pictures. Jim Whitaker and Joe Roth acting as producers of this film. 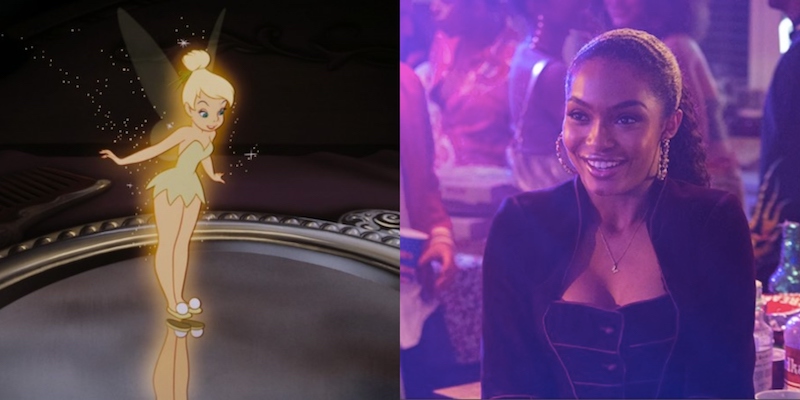 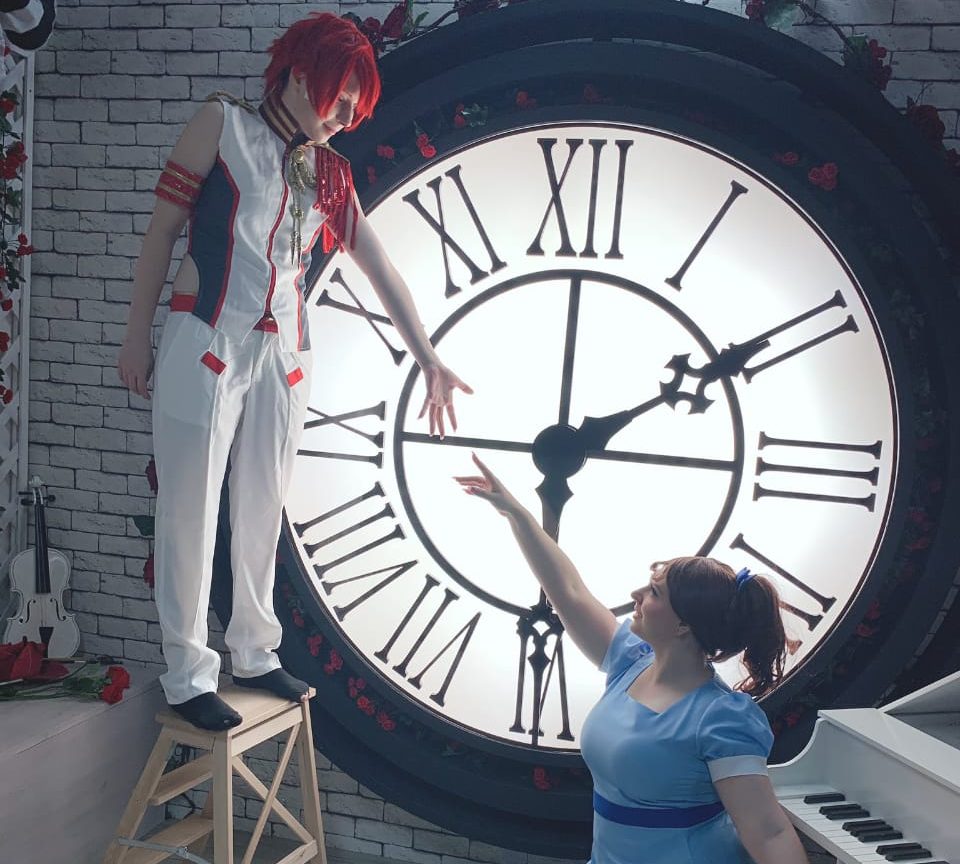 Live-action adaptation of J.M. Barrie’s classic tale is expected to revolve around the life of a young girl who travels to Neverland with her two brothers.

She meets a bunch of magical creatures on the journey and also meets a pirate captain who makes matters difficult for everyone and plays an important role in their adventure. 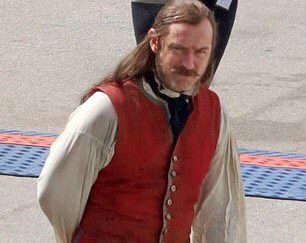 According to reports, the adaptation was set up as David Lowery’s follow-up movie, though development stalled for some time.

The film was previously set to begin shooting on April 17, 2020 and wrap in August 2020. However, production was pushed later than planned because of COVID.

Things are moving forward now,  though, filming began on March 16, 2021 in Vancouver, Canada, and is expected to wrap on June 30, 2021, as Disney announced previously.

If all goes according to plan, ‘Peter Pan & Wendy’ is expected to premiere as a Disney+ exclusive sometime in 2022.

The film was previously set to be released on Disney’s streaming service, Disney+.  Some time later it is scheduled to be released theatrically. But in December 2020, plans for a theatrical release have since been scrapped in favor of an online-only debut due to the COVID-19 pandemic. 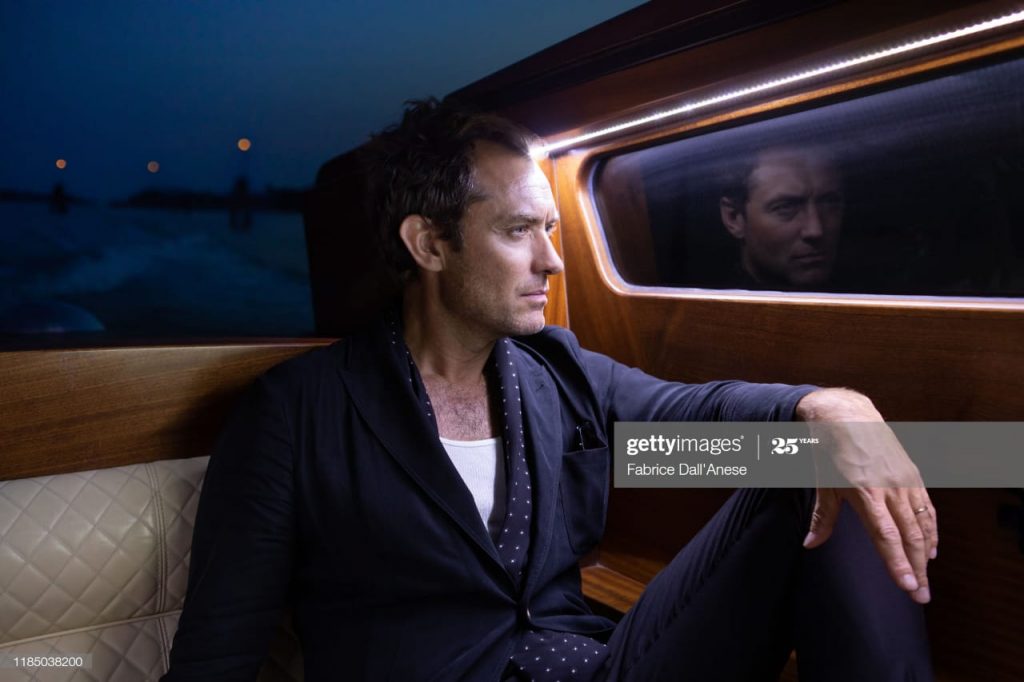 Trailer is not available yet. Sorry for this. With a 2022 release date we’re hoping for trailer till a late 2021 or in  2022. We’ll update this as soon as there’s any official confirmation about the trailer.

The director of the film, David Lowery, recently opened up on the upcoming film in interaction with Disney+ and stated,

“Peter Pan has long been one of my favorite stories, partially because I’ve always resisted growing up, but also because of the heart, adventure and imagination that makes J.M. Barrie’s original tale so evergreen,” says David Lowery. “I’m thrilled to have the opportunity to redefine his iconic characters for a new generation – and even more excited that I get to do so with such an exceptional cast and crew.”

So, these are the major information about the film. It is expected to coming out in 2022.

So, are you excited to watch it? Do you like to watch romantic films? Do share your thoughts about it in the comments section given at the end of this post.