With this film Patrick Osborne is debuting as an animated director. As this is the first time he is going to direct a full feature animation film. 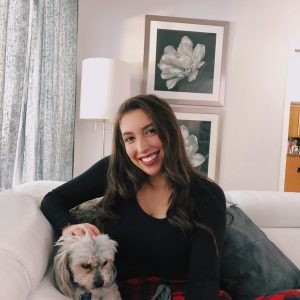 The story of the animated movie Nimona is based on the graphic novel of the same name by Noelle Stevenson. Nimona is about the titular character that is a shapeshifter and villainous mad scientist named Lord Ballister Blackheart.

Nimona teams up with Lord Ballister Blackheart to expose the ruler of the kingdom. However, both of them togetherly fight against Blackheart’s nemesis, Sir Ambrosius Goldenloin. This is all information one should know about the upcoming movie Nimona.

The story of the movie will portray the dark analysis of humanity. It will be an emotional storm from beginning to end. 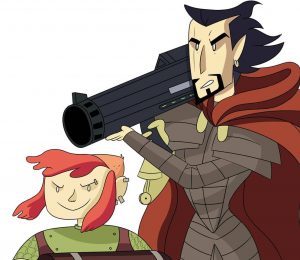 In November 2019, the film was delayed again to January 14, 2022 but will be a advance screening premieres released on December 24, 2021 (Christmas Eve) at El Capitan Theater in United States by 20th Century Studios .

The trailer of the movie is not out yet. However, the movie Nimona will release in 2022. So thinking of a trailer in 2020 is not appropriate. We’re hoping till a late 2021 for trailer. 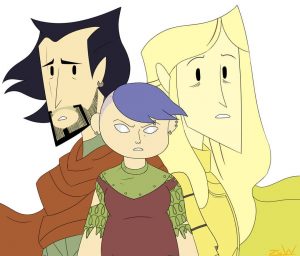 On June 9, 2020, on Twitch stream for Black Lives Matter charities, with her wife, Molly Ostertag, Noelle Stevenson responded to a question about the film.

She replied that it is upcoming, while calling it exciting, and predicted that people would love it. At the end of the Leighton Night with Brian Wecht podcast on August 14, 2020, Stevenson stated that she had nothing new, in terms of the release date or any other information, to announce about the film.

Osborne has said in a conversation that: “The comic book is kind of violent so we have to tone it down, but it’s very smart, and we’re sticking to the self-aware tone of the comic. What Noelle did with the writing, we want to preserve; it’s so good.”