Details of the film are incredibly scarce – all that is known is that the studio is in the process of developing another film and that Dwayne Johnson and Auli’i Cravalho are both rumoured to be reprising their roles. 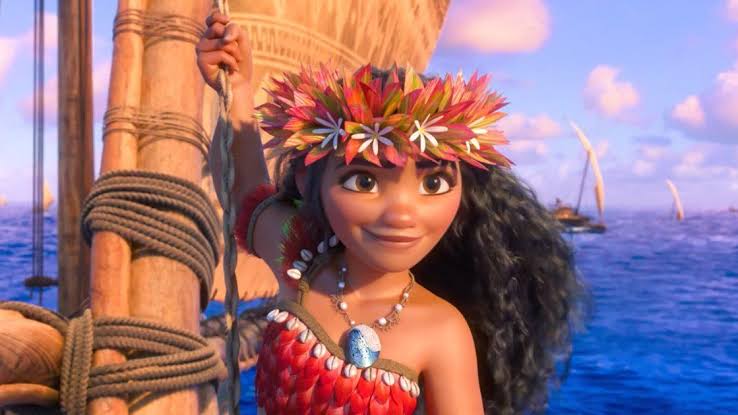 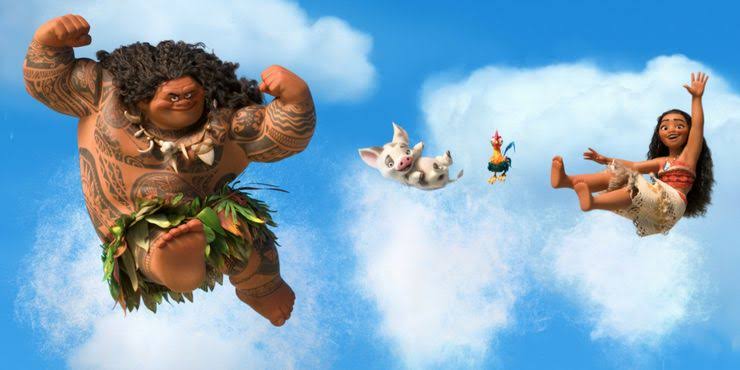 Many franchise aficionados believe the sequel will start where the first movie ended. The end of first film showed Moana’s triumphant, returning home following her epic adventure and acting as Wayfinder.

If some sources are to be believed, Moana 2 will be released in November 2021 or early 2022, but there is no release date set for Moana 2 and there’s no confirmation the movie is being developed.

Walt Disney Animation Studios has historically tended to focus on producing original animated features over sequels, though in recent times they have been more flexible in this approach, making follow-ups like Ralph Breaks The Internet and the upcoming Frozen 2.

The second movie is likely to be much more remarkable and overwhelming than the first movie.

As the production is not started yet, so there’s no trailer available for this film. We’ll update this as soon as there’s any official confirmation about the production.

Moana, an American Disney Animation, hit the silver screen in 2016 and instantly became a landmark for Disney. Moana being the 56th animated film by Disney.

The film went on to gross over $600 million all over the world. Directed by Ron Clements and John Musker, this adventurous film managed to capture many’s hearts.

The film also earned nominations for the Best Animated Feature Film of the Year and Best Original Song at the 2017 Oscars.

Little is currently known about this long-awaited Disney film’s sequel. We’ll update you when there’s more information about the Sequel.

So, these are the major information about the film. Are you excited to watch it? Have you seen Moana? Did you like it? Do you like to watch computer-animated musical films? Let us know in the comments section given at the end f this post.