Producers of this film are Tom Cruise, Christopher McQuarrie, David Ellison and Jake Myers.
It is the eighth installment of the Mission Impossible film series and the fourth film in the series to be directed by McQuarrie. 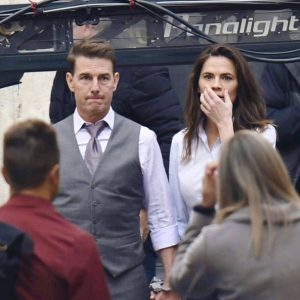 Filmmaker Christopher McQuarrie teased that the cast will be joined by a new member, whose identity he chose not to reveal.

“There is someone we were talking to before the world blew up. An actor I was very excited about. I don’t know where that is, because we had talked days before (the shutdown) and it was an incredibly exciting casting coup,” McQuarrie said. 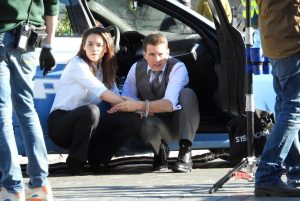 An eight installment in the Mission: Impossible franchise. We’ll update this with more information as it becomes available.

The film was originally scheduled for release on August 5, 2022, but due to the COVID-19 pandemic, it now has a planned release date of November 4, 2022.

The trailer and any videoclip of this movie is not available. Sorry for this. With a 2022 release date, we are hoping till a late 2021 trailer. We’ll update this as soon as there’s any official confirmation about the trailer. 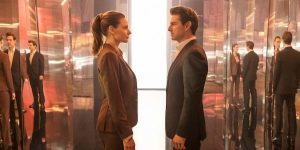 Mission: Impossible 8 is coming out in 2022 on Friday, November 4, 2022. There are 2 other movies coming out on the same date, including The Flash and Untitled Disney Live Action IV (2022).

The filmmaker, who previously helmed 2015’s Rogue Nation and Fallout (2018), also explained the rationale behind making two consecutive films in the franchise.

“When we went into making ‘Fallout;, I said to Tom, ‘I really want to make this more of an emotional journey for Hunt,’. Going into this, I said, ‘I want to take what we learned from Fallout and apply it to every character in the movie.

I want everyone to have an emotional arc. I just want the movie to have more feeling across the board,” McQuarrie said.

Mission: Impossible 7 and 8 were supposed to be filmed back-to-back, under the direction of Christopher McQuarrie, who previously helmed the fifth and sixth instalments in the series, to great critical and box office success.

So, these are the major information about the film. Mission Impossible 8 is still one year away, but expectations are high for this film.