It is based on the Marvel Comics superhero of the same name. It will be an installment of Phase Four of the Marvel Cinematic Universe.

This was the first major development coming from the project since it was initially announced almost two years ago.

There still isn’t a director attached to the film, but David Leitch expressed interest in directing the movie. He previously did stunt work in Blade (1998). 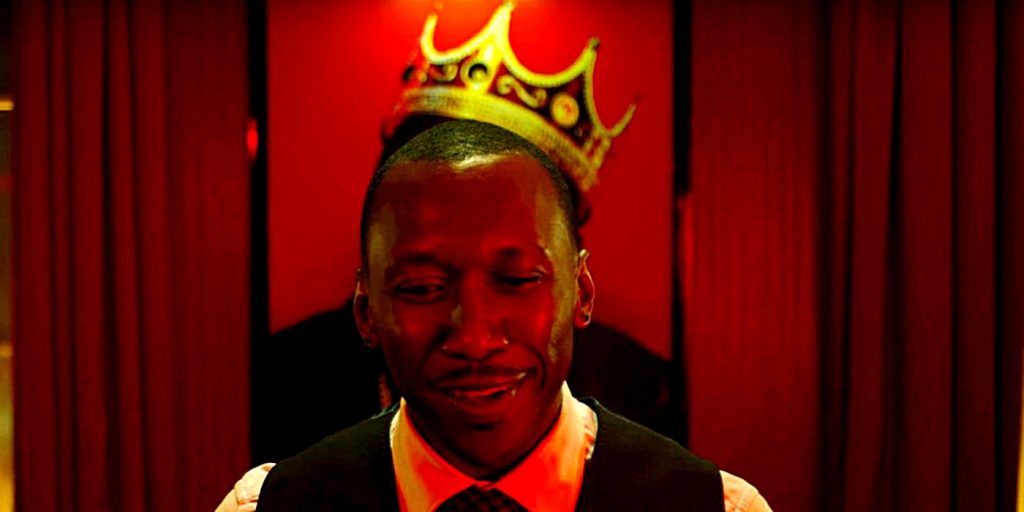 Ali was on hand for the announcement and given a hero’s welcome as he revealed the news by wearing a “Blade” hat.

Plot details are unknown, and when the project was announced, it seemed like there wasn’t much else of a plan besides Ali starring.

But, we know that Blade is a character in the Marvel universe who is half-human, half-vampire and hunts down the undead. The character also was adapted to the hit movie “Blade” that starred Wesley Snipes in 1998. Snipes went on to reprise the role again in 2002 and 2004. 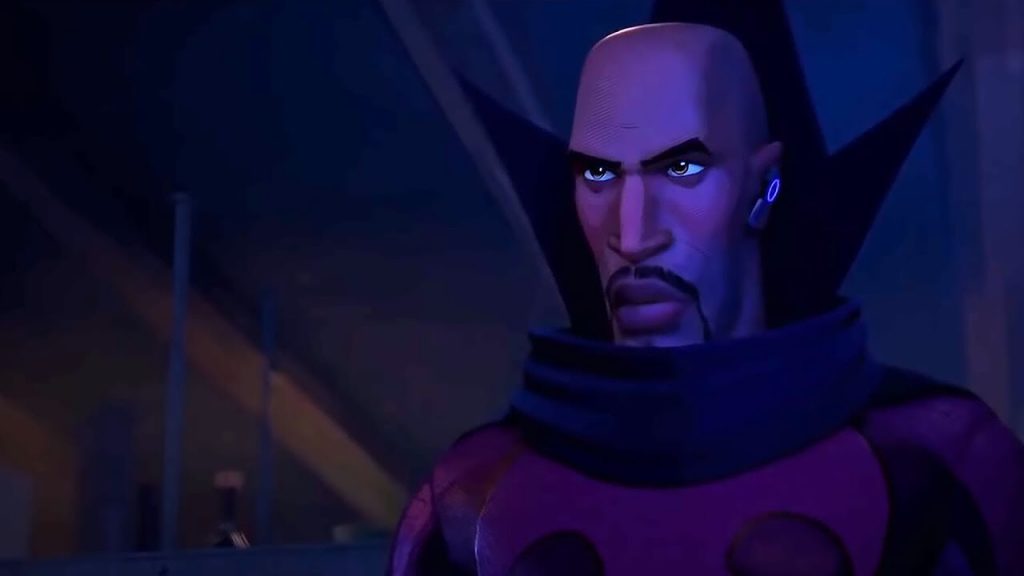 According to a report, though, Marvel Studios is already planning to begin filming Blade later this year. The news comes from Murphy’s Multiverse and Comicbook’s Phase Zero podcast.

The film is still in pre-production status, meaning there’s no release date for this film.

The trailer is not out given filming hasn’t started. We’ll update this as soon as there’s any official confirmation about the trailer.

Jared Leto said that Morbius and Blade could eventually team-up “in the future.”

The Blade Trilogy from New Line Cinema helped shepherd comic books and superheroes to the big screen. Combined, the three films brought in over $400 million at the global box office.

The vampire-slaying, Blade, was created by writer Marv Wolfman and artist Gene Colan as a supporting character in the comic book “The Tomb of Dracula” #10 in July of 1973.

So, these are the major information about the film. Little is currently known about this film. We’ll update this as there’s more ‘Blade’ news.

So, are you excited to watch it? Do you like to watch MCU movies? Let us know in the comments section given at the end of this post.