It is the fifth entry in the Mad Max franchise and a sequel to Mad Max: Fury Road.

George Miller had a long time to develop Mad Max: Fury Road, and during that time Miller and McCarthy found that they had enough story material for two additional scripts and he completed two more scripts, including Mad Max: The Wasteland.

But, what can we expect from this film? Here’s everything we know about this film so far. 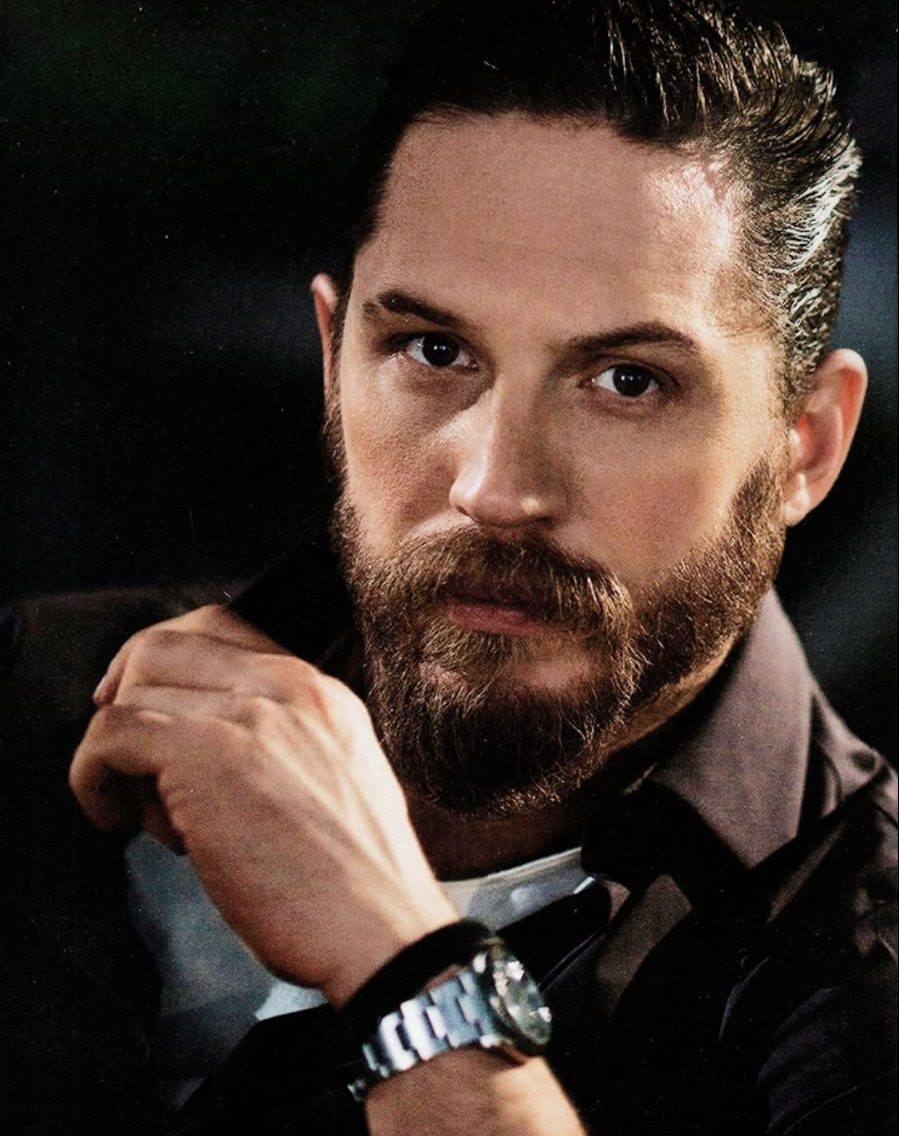 In March 2015, Hardy revealed, during an interview with Esquire, that he was attached to star in three more Mad Max films following Fury Road.

In May 2015, Miller told Wired that if Mad Max Fury Road becomes successful, he will tell the other two stories.

Later that month, Miller revealed that plans for the sequel had changed and the fifth film in the franchise will instead be titled Mad Max: The Wasteland.

It will be set about a year before the opening scene of Fury Road. During the writing process for Fury Road in 2011, Miller and McCarthy completed two more scripts.

In the Q&A with Jeff Goldsmith podcast, Miller says that the screenplay for the next Mad Max installment was conceived during the production delays so long of Mad Max: Fury Road between 2003 and 2012.

As explained by George Miller: “We’ve got one screenplay and a novella. It happened because with the delays and writing all the backstories, they just expanded.”

The Wasteland is centered on Max. It will be incredibly bleak according to Mark Sexton. Max will have his V8 Interceptor. 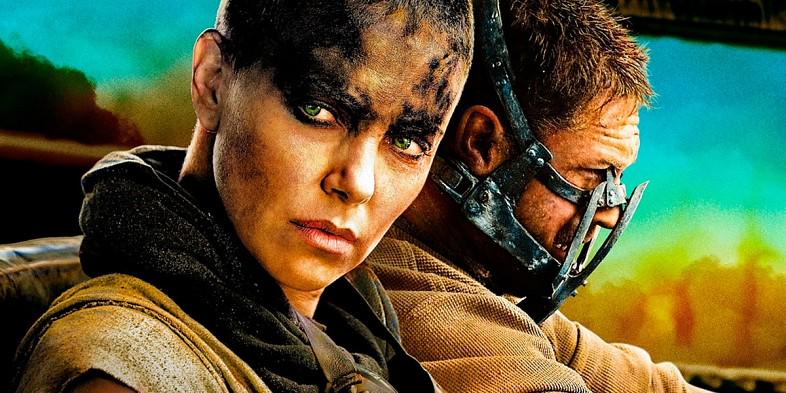 As of summer 2019, filming has not started nor has any future date been planned.

In December, Miller confirmed that a new Mad Max movie was in the works, but I’ve learned he’s officially been given the green light to film the new pic in Australia sometime in the late Fall, according to Geeks WorldWide.

Trailer is not available.

So, these are the major information about the film. We’ll update you when there’s more ‘Mad Max: The Wasteland’ news.

Are you excited to watch it? Have you seen previous 4 films of Mad Max? Did you like these film? Let us know in the comments section given at the end of this post.