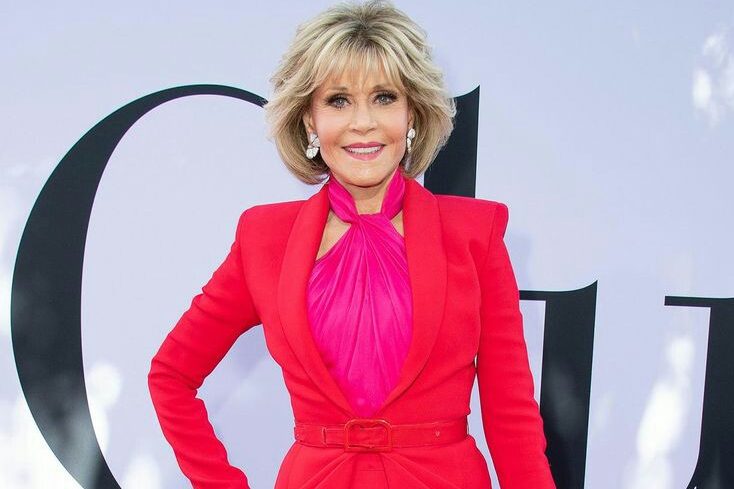 In April 2019, Emma Thompson was hired to voice a character in the film, but left the project after Lasseter was hired. 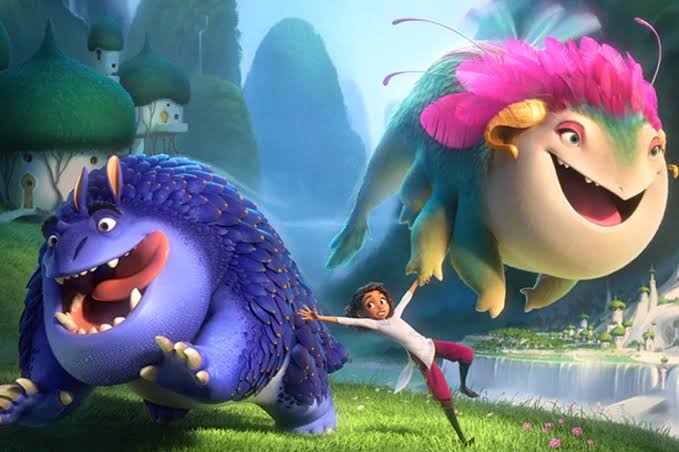 Luck is a comedy that pulls back the curtain on the millennia-old battle between the organizations of good luck and bad luck that secretly affect everyday lives.

And the film follows the unluckiest girl in the world, who after stumbling upon the never-before-seen world of good and bad luck, must join together with magical creatures to uncover a force more powerful than even luck itself.

In May 2020, Holly Edwards, president of Skydance Animation, revealed that the rough cut will have test screenings late in the summer of 2020.

Read more: The Tiger’s Apprentice: Cast, Plot, Release Date, Trailer and Everything You Need to Know 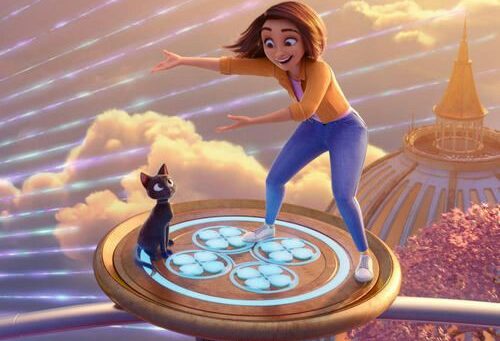 On December 16, 2020, Apple TV+ secured the distribution rights to the films Luck and Spellbound and set  February 18, 2022, release date for Luck .

It is John Lasseter‘s first involvement on an animated film that’s not from Disney, following his departure from all of Disney’s animation areas.

So, these are the major information about the film. It is coming out on February 18, 2022.

So, are you excited to watch it? Do you like to watch computer animated films? Let us know in the comments section given at the end of this post.