‘Luca (2021)’ is an upcoming American animation, adventure, family, fantasy film. It is directed by Enrico Casarosa and from a screenplay written by Jesse Andrews and Mike Jones.

It is produced by Andrea Warren as Pixar’s 24th feature film. This is the first Pixar film to be produced in a 1.85:1 aspect ratio since Finding Dory (2016).

Originally director Enrico Casarosa wanted legendary Italian film composer Ennio Morricone to score this film because he was a huge fan of his music, but died before Enrico could ask him.

The film will be dedicated in his memory. 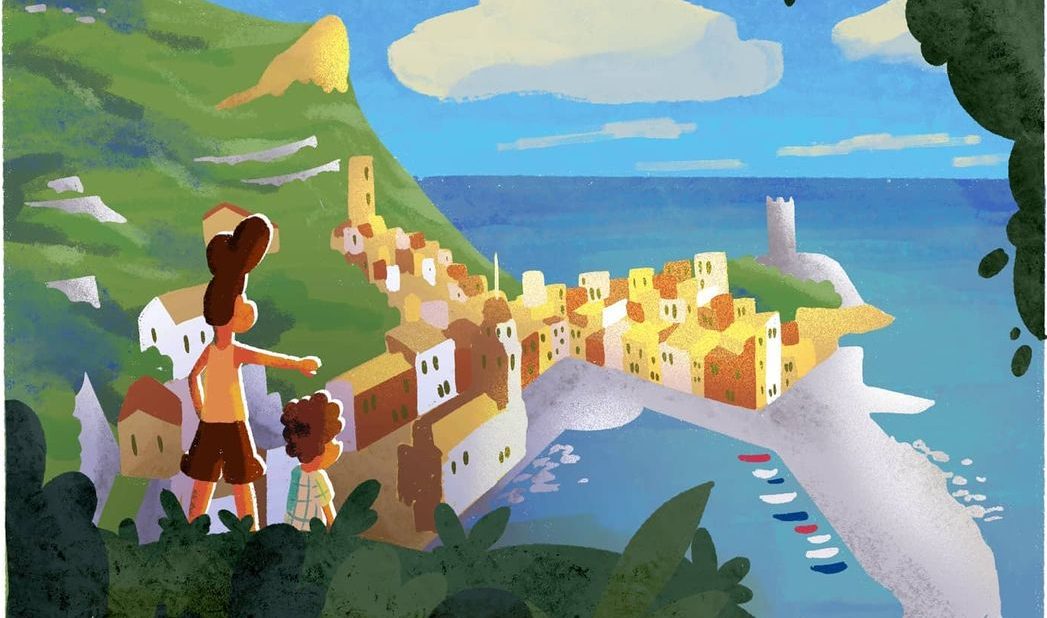 Set in a beautiful seaside town on the Italian Riviera, the original animated feature is a coming-of-age story about one young boy experiencing an unforgettable summer filled with gelato, pasta and endless scooter rides.

Luca shares these adventures with his newfound best friend. But all the fun is threatened by a deeply-held secret: he is a sea monster from another world just below the water’s surface. 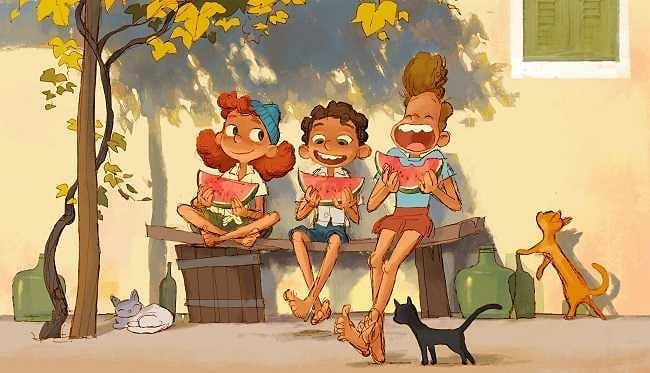 While there’s been more than one Call Me by Your Name joke at Luca’s expense, the film does sound like an interesting change-of-pace for Pixar even if it also seems to be in the same buddy mold as the majority of the picture.

Entertainment Weekly reports that “Luca” is scheduled for a June 18 release. However, on March 23, Disney announced the cancellation of the film’s theatrical release.

Now the movie will instead stream worldwide on Disney+ in response of the ongoing Covid-19 pandemic.

In international markets where Disney+ is not available, it will be released theatrically, with premiere dates to be announced. 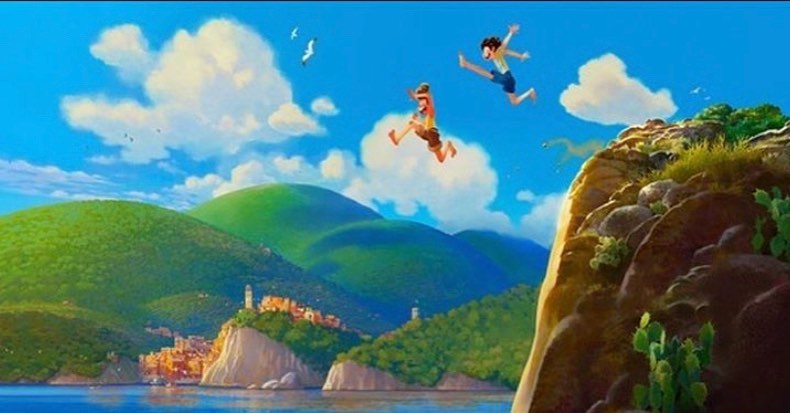 In March 2020, Pixar’s “Onward” began streaming on the platform after spending just a few weeks in theaters, and “Soul” made its global debut on Disney Plus in December.

Pixar has released an official trailer for ‘Luca’ movie. If you haven’t watched it yet, so you can watch it here:

“This is a deeply personal story for me, not only because it’s set on the Italian Riviera where I grew up, but because at the core of this film is a celebration of friendship,” Casarosa said in a previous statement, “Childhood friendships often set the course of who we want to become and it is those bonds that are at the heart of our story in Luca. So in addition to the beauty and charm of the Italian seaside, our film will feature an unforgettable summer adventure that will fundamentally change Luca.”

So, these are the major information about the film. Are you excited to watch it? Are you ready for it? Let us know in the comments section given at the end of this post.