‘Lightyear (2022)’ is an upcoming American animation, adventure, family, fantasy, sci-fi film directed by Angus MacLane and co-directed by Finding Dory. Pete Docter is the writer of this film.

The film is a spin-off of the Toy Story franchise, set within the narrative (“the show within the movie”) of “Buzz Lightyear of Star Command”. 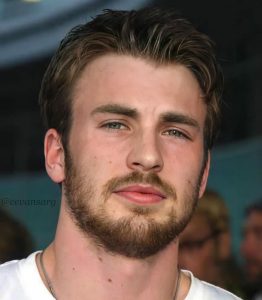 The film (with an amazing title), Lightyear will see Chris Evans (Captain America, himself) voicing the human movie star.

Who Are The Supporting Characters?

Obviously, Buzz is the main character, but who’s going to be his second-in-command? Or his spaceship pilot? Or maybe his mentor? It will be Buzz’s origin story but we really don’t know much about who he is or what he has done, so there’s a lot of questions in the air as to who made Buzz Lightyear the man he is today.

“Lightyear” is the definitive origin story of the original Buzz Lightyear —the hero who inspired the toy. The film reveals how a young test pilot became the Space Ranger that we all know him to be today.

“Lightyear” is directed by Angus MacLane, produced by Galyn Susman, and opens in theaters in Summer 2022.

During the December 10 Disney Investor Event, Pete Docter announced an epic, sci-fi adventure which will give us the back story of the human movie character who inspired the space ranger toy from Toy Story, Buzz Lightyear. 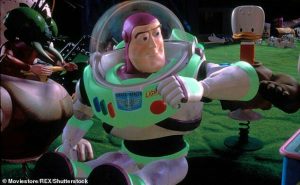 Lightyear is scheduled to be released on June 17, 2022, in theaters. The release date should give Disney enough distance from the coronavirus pandemic to ensure moviegoers are ready to return to theaters.

Not much else is known, other than Chris Evans will be voicing Buzz Lightyear (the original guy, not the toy), and he’s so excited he took to Twitter to comment on his loss for words.

Trailer and any videoclip of this movie is not available. Sorry for this. With a 2022 release date, we are hoping till a late 2021 trailer.

It’s definitely going to be interesting to see the different take on Lightyear’s life as we know it, but it’ll show that Pixar is creative, that is for sure.

I just hope Chris Evans can bring some of that awesome Tim Allen voice action that we’ve been delivered for so long.

Are you as excited for Lightyear as we are? Let us know in the comments section given at the end of this post.