‘Knives out 2’ is an upcoming American comedy, crime, drama, mystery, thriller film. It is directed and written by Rian Johnson.

Rian Johnson is also produced it with Ram Bergman. Tom Karnowski is executive producer of this film. It is a sequel to the 2019 film ‘Knives Out’.

The sequel will reunite director Rian Johnson and star Daniel Craig as detective Benoit Blanc in another Agatha Christie-inspired murder among  a motley crew of suspects. 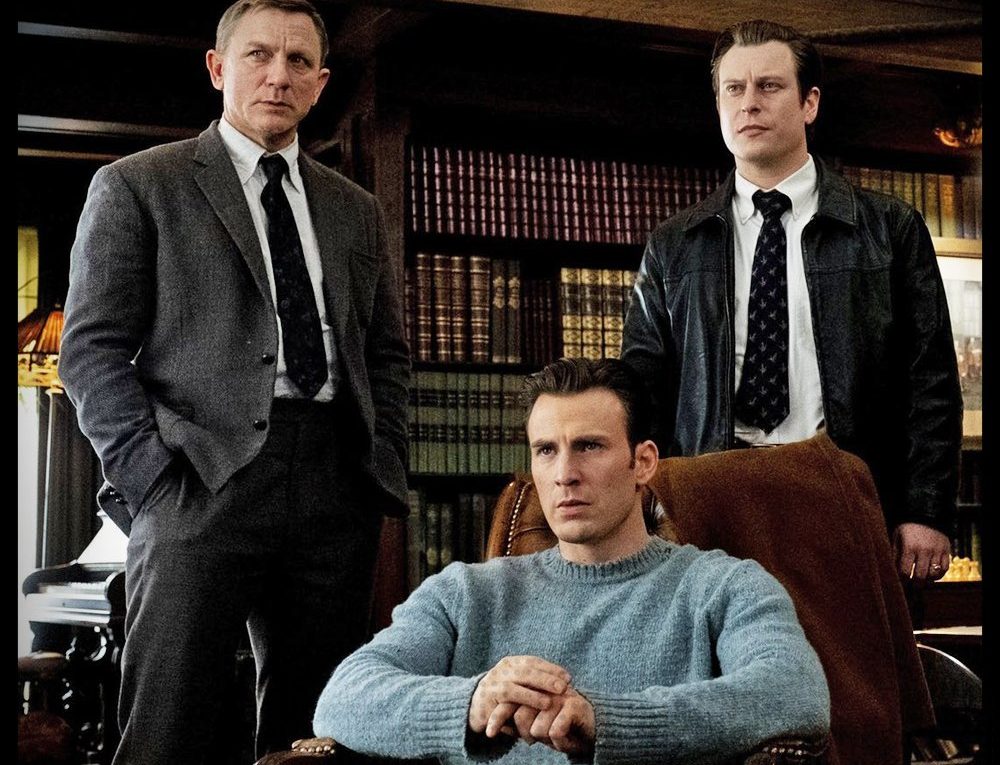 Multiple media outlets reported that Netflix is buying the rights to Knives Out 2 and 3. Deadline first brought word of Netflix’s Knives Out deal, noting that it was worth over $400 million (roughly Rs. 2,935), with its sister publication Variety following minutes later with that $450 million figure.

These reports also confirm that there will be a Knives Out 3, given only Knives Out 2 had previously been officially announced.

Though Netflix is paying $450 million, but that doesn’t give it rights to the entire Knives Out franchise.

Rian Johnson and Ram Bergman, his producing partner have opted to license Knives Out on a movie-by-movie basis. 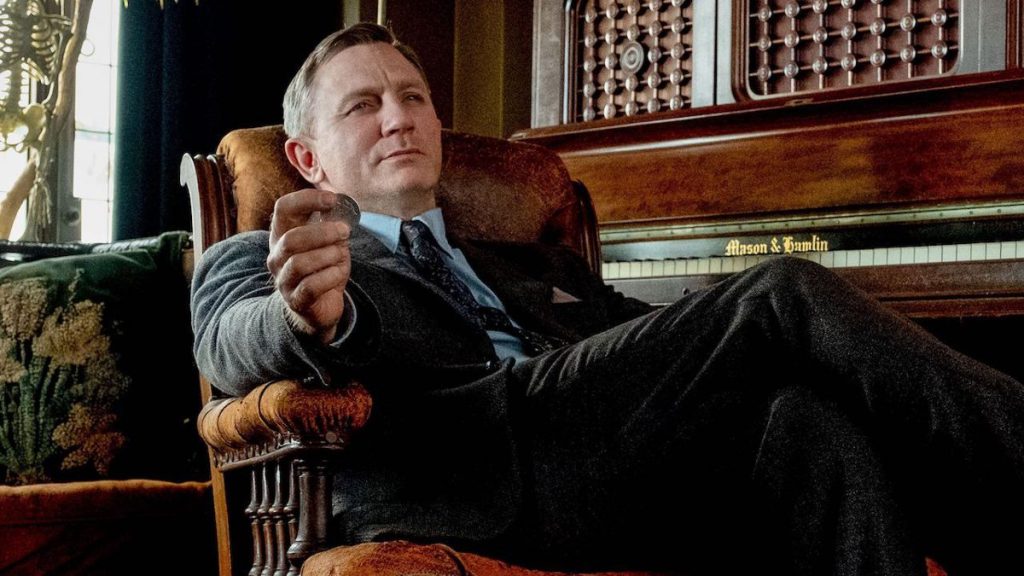 Plot detail is not available yet.

But, Rian Johnson has confirmed that, this film will have no connection to Knives Out (2019). A new mystery will be afoot in Knives Out 2 — and Knives Out 3 — which Netflix is reportedly making for the whopping sum of $450 million. 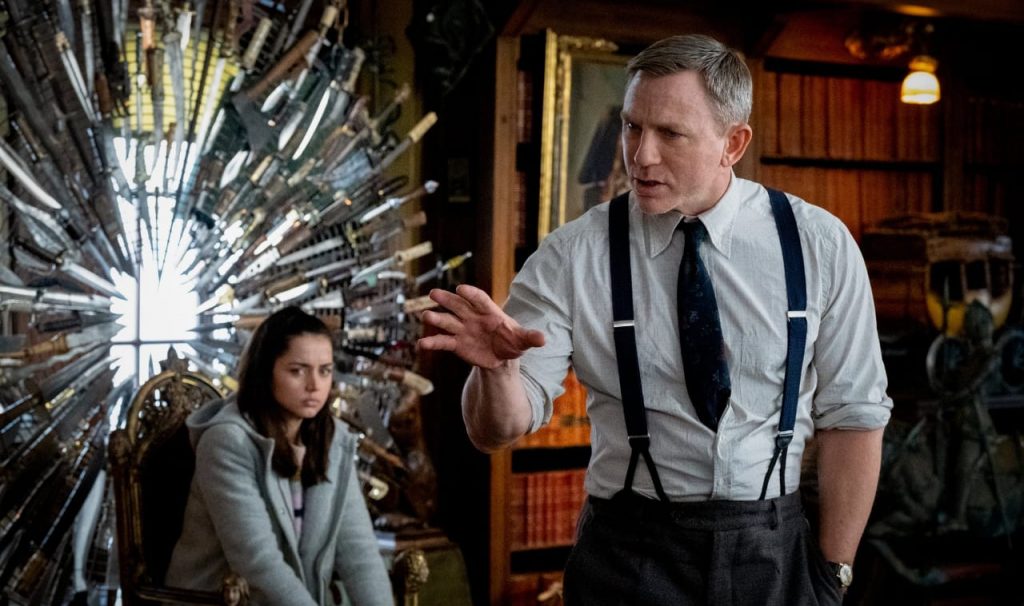 In February 2020, Rian Johnson confirmed that ‘Knives Out 2’ is indeed happening, but perhaps not quite as expected.

In an interview, Johnson discussed the follow-up, confirming that it is best not to think of the film as ‘Knives Out 2,’ but rather the continuing adventures of Daniel Craig’s world-famous private detective, Benoit Blanc.

“I’m actually writing another Knives Out. It’s been such a mind f**k, because I sat on the idea for the first one for 10 years. And with this one, I’m starting with a blank page. It’s not really a ‘Knives Out’ sequel. I need to come up with a title for it so I can stop calling it ‘The Knives Out Sequel’ because it’s just Daniel Craig as the same detective with a totally new cast.” 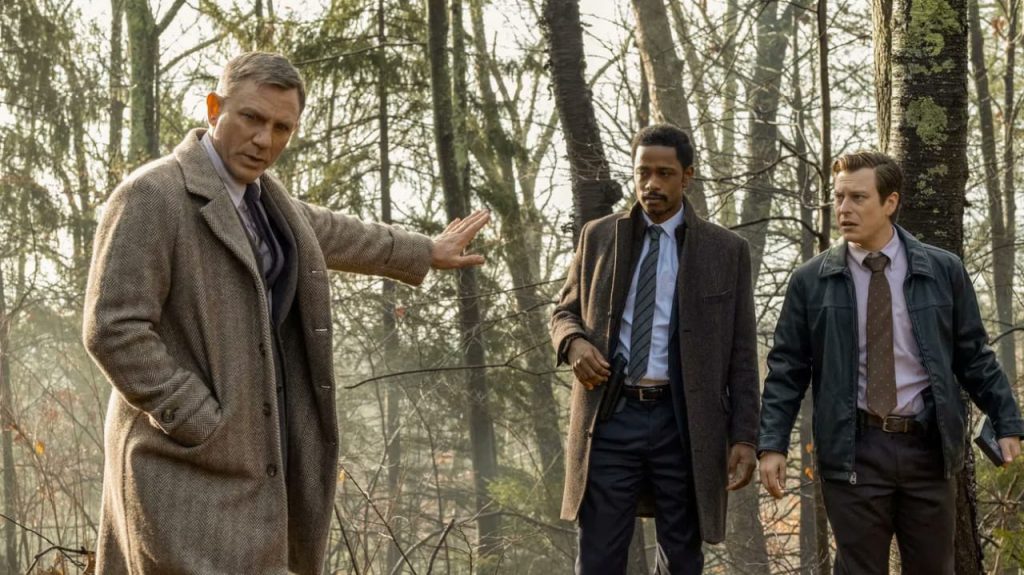 Knives Out 2 will begin shooting June 28 in Greece, and casting will begin immediately.

In an other interview with Screen Rant, Johnson said,

“I would love to. We’ll see how this one does, you know. But if this movie does alright, if I can get together with Daniel every few years and do a new Benoit Blanc mystery? New location, new cast, new mystery. It’d be so much fun.”

Netflix has not announced a release date for Knives Out 2. It is unclear if the films will have a theatrical release in addition to their streaming runs on Netflix.

We’ll update this when a release date is confirmed. 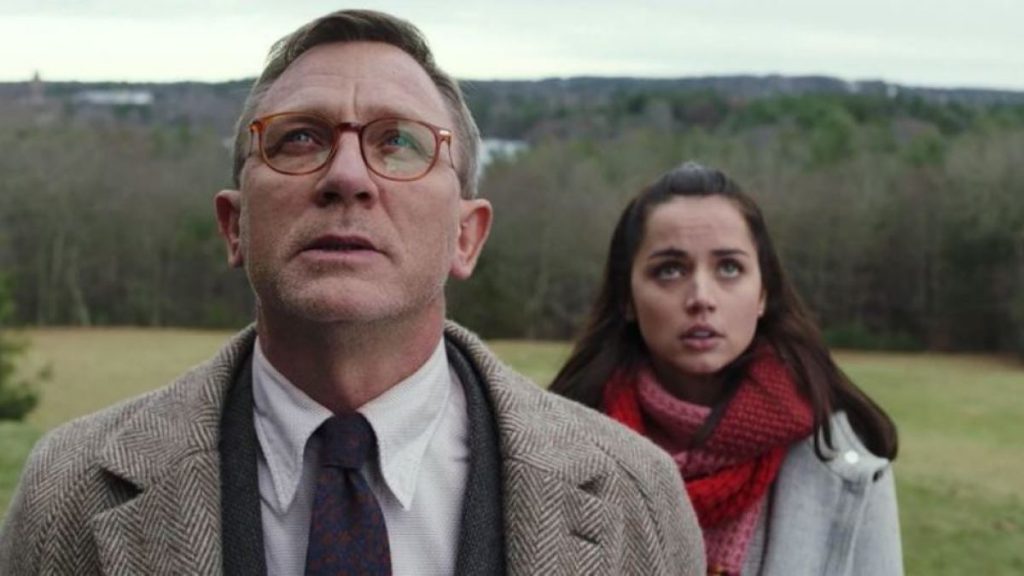 As it hasn’t even started filming and we don’t have a release date, no trailer for the project exists at this time.

Knives Out 2 and 3 deal is one of the biggest ever made for the rights to a movie series.

Even divided in two, it exceeds Netflix’s payments of $130 million for Martin Scorsese’s The Irishman and $115 million for the Ben Affleck heist caper Triple Frontier.

In addition, the first Knives Out movie grossed $311.4 million (on a $40 million budget) to become a surprise smash for the murder-mystery genre.

That success helped boost operating income and revenues for the film’s distributor, Lionsgate, to surpass all Wall Street projections for the studio’s 2019 fiscal third quarter, in the process anointing Knives Out as fresh bankable IP.

So, these are the major information about the film. We’ll update you when there’s more ‘Knives Out 2’ news.