It is directed by Colin Trevorrow, he also wrote the screenplay with Emily Carmichael, a newcomer to the dinosaur franchise,  based on a story by Trevorrow and his writing partner, Derek Connolly.

As with its predecessors, Frank Marshall and Patrick Crowley will produce the film. Trevorrow and Jurassic Park (1993) director Steven Spielberg are executive producers. 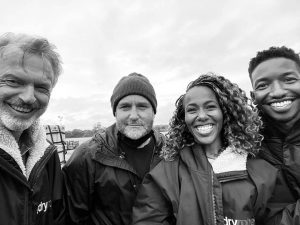 We’ll update this as soon as there’s any official confirmation one way or the other. 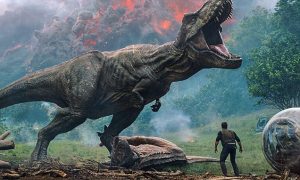 ‘Jurassic World: Dominion’ will not end to the the Franchise, it is confirmed by Frank Marshall in May 2020, during a conversation with Collider, in support of the music documentary Laurel Canyon, which he produced for Epix.

Marshall was asked whether Jurassic World: Dominion was seen as the conclusion of the franchise.

“The dinosaurs are now on the mainland amongst us, and they will be for quite some time, I hope.”

Meaning, Jurassic World: Dominion won’t be the final film in the franchise and that it would instead mark “the start of a new era”.

While Dominion will round out a trilogy of films that began in 2015 with Jurassic World, in 2018 Jurassic World: Fallen Kingdom and the new Jurassic World film will be released theatrically on June 10, 2022.

Just because Trevorrow and Connelly planned this to be a trilogy doesn’t mean it has to end there. Trevorrow wrote the Dominion script with Emily Carmichael, so maybe she brought something new to the franchise and expand the franchise. 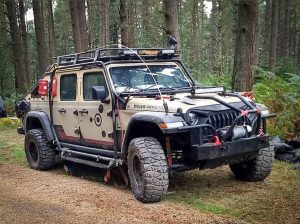 Cinemas would be welcoming dinosaurs again on their screens on June 10, 2022.

Filming began in Canada in February, 2020 and after a halt of 3 months, production resumed in July 2020. It becoming the first blockbuster to start shooting again in the UK. Filming wrapped in November 2020.

Trevorrow has described this movie as a “celebration of everything that has existed in the franchise up until now”.

So, are you excited to watch it? Do you like to watch Jurassic World films? Are you fan of this franchise? Let us know in the comments section given at the end of this post.