It is written by Bill Finger, Bob Kane and Jerry Robinson and produced by Todd Phillips.

It is being said that Phillips is in talks to return to direct Joker 2, and in a curious bit of news, the studio reportedly has star Joaquin Phoenix under an option to return. This will be Joaquin Phoenix’s first sequel.

In August 2019, Phillips said that he would be interested in making a sequel, depending on the films performance and if Phoenix is interested.

Later director Phillips has categorically said “we have no plan for a sequel”, that the film is “not set up” for a second serving and that they “pitched it as one movie”.

On May 5, 2021, a new report mentions “Joker and its planned sequel”, suggesting a follow-up is in the works – which is probably no surprise considering how successful the first one was. 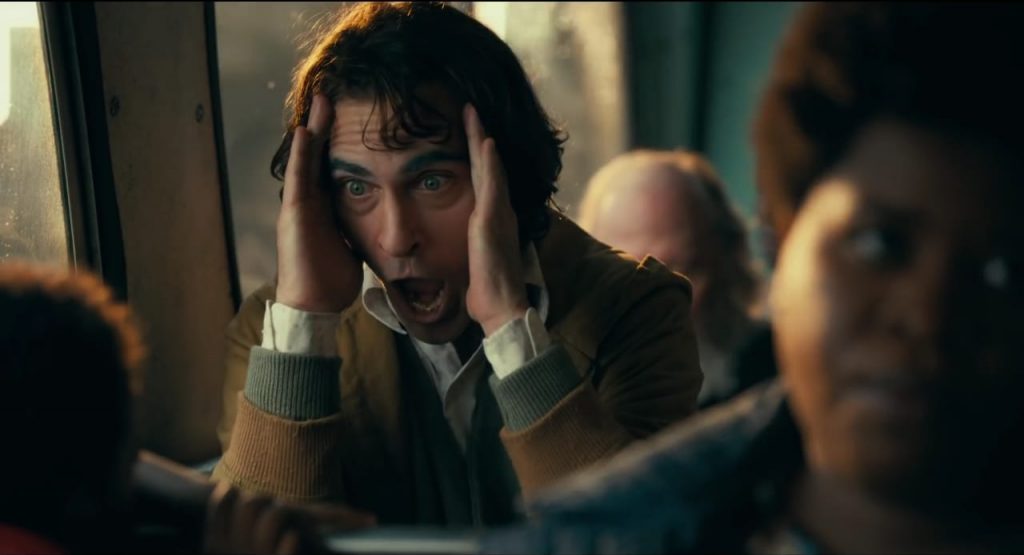 The first movie ends with Arthur at Arkham State Hospital where he escapes from a therapy session, leaving bloody footsteps in his wake and many questions unanswered.

Hopefully, the sequel will be answered these questions. 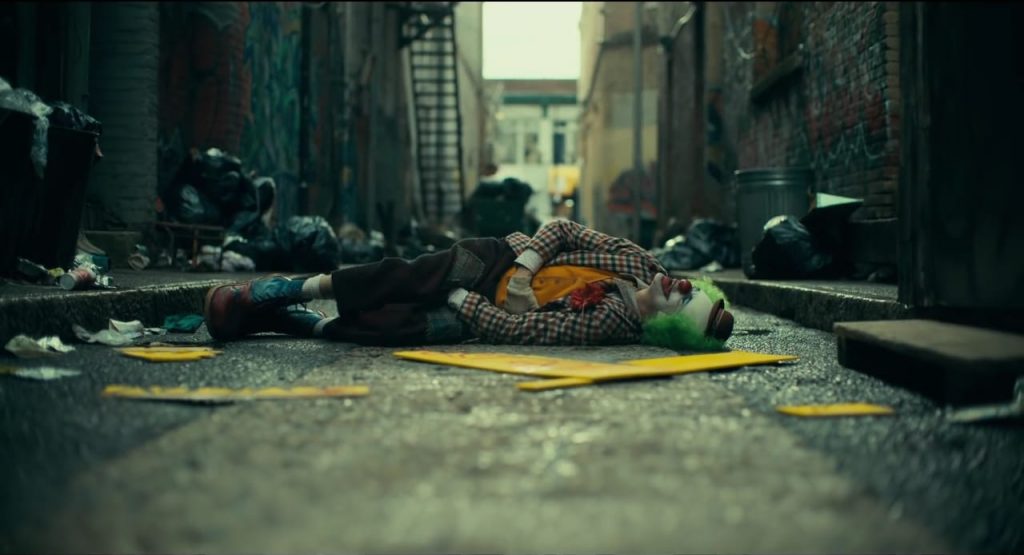 A recent story from THR delves into many different corners of the DC universe on the big screen makes it clear that of all DC film and TV projects so far, there are only four that don’t take place within the same universe.

Two of them are Robert Pattinson‘s The Batman and it’s associated series Gotham PD, and the other two are Joker and its “planned sequel.”

Speaking with Total Film Magazine about the prospect of a Sequel of Joker, Phillips said,

Obviously, we don’t yet have a release date for Joker sequel. 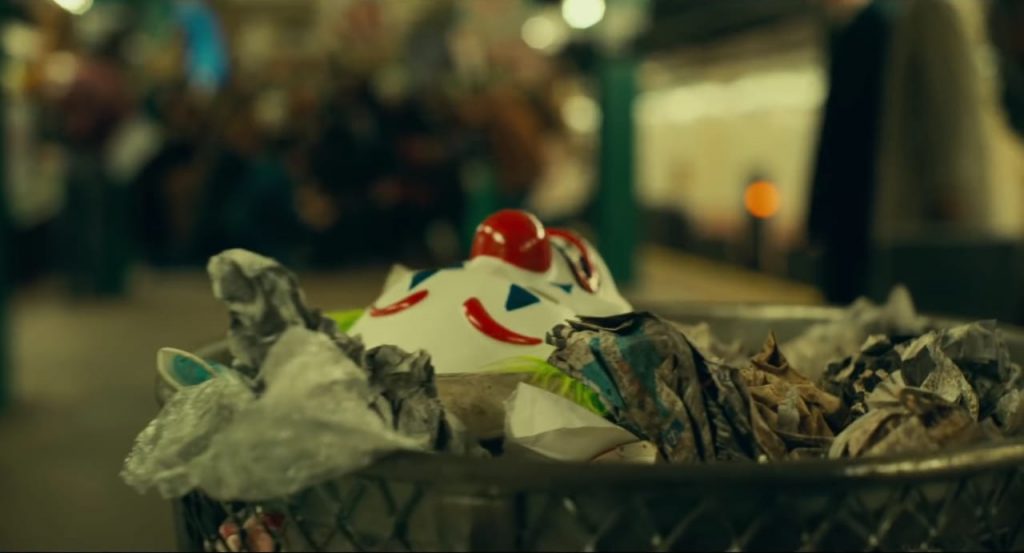 We don’t even have an idea as to when the flick could potentially begin production. Production is likely a way off yet as director Phillips and writer Silver will probably take their time in a bid to recreate the success of the first film and tell the most engaging story for fans.

The film is still in development status. So there’s no trailer for this film. 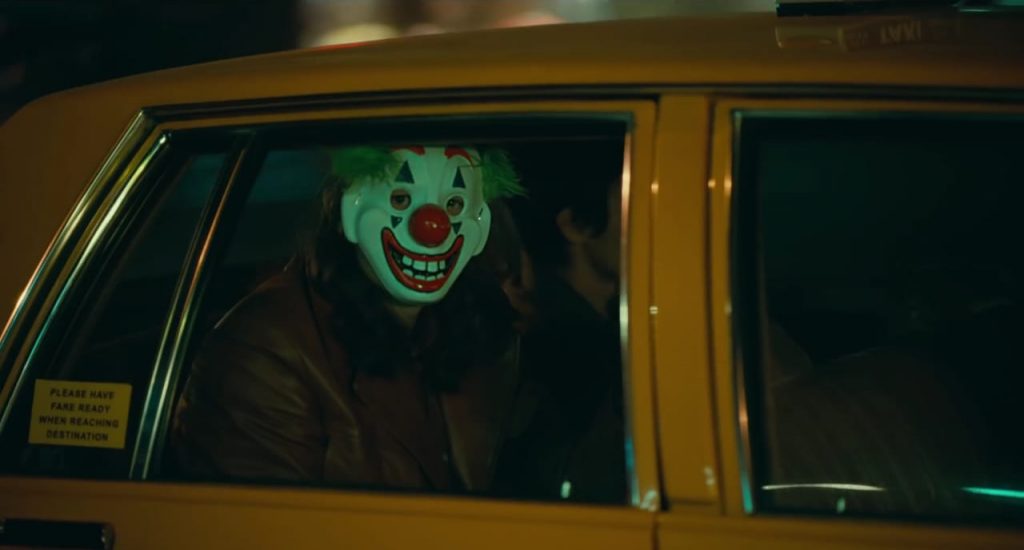 The first film, Joker, quickly became a hit when it premiered in October 2019. The 2019 film grossed more than $1billion (£718million) at the box office.

Little is currently known about the sequel. We’ll update you when there’s more Joker 2 news.

So, are you excited to watch it? Have you seen Joker? Did you like it? Do you like to watch Psychological films? Let us know in the comments section given at the end of this post.