‘Marry Me’ is an upcoming American romantic comedy musical film.

It is directed by Kat Coiro, from a screenplay by John Rogers, Tami Sagher and Harper Dill. The film is based upon the graphic novel of the same name by Bobby Crosby.

Elaine Goldsmith-Thomas, Jennifer Lopez, Benny Medina and John Rogers are the producers of this film.

‘Marry Me’ Cast: Who’s in this film cast? 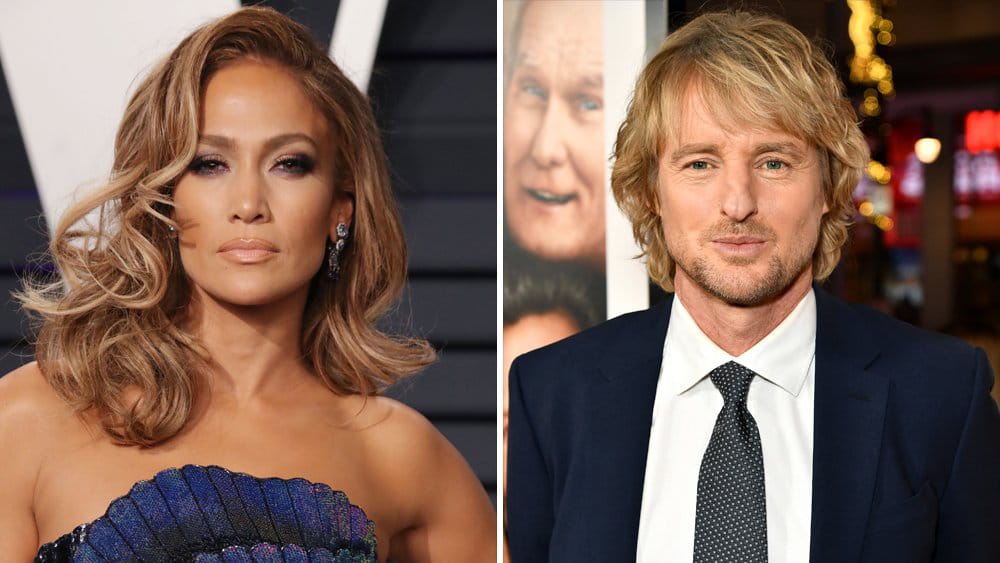 ‘Marry Me’ Premise: What’s ‘Marry Me’ Movie about?

Eerily similar to her real-life relationship with Alex Rodriguez, Kat Valdez—the film’s protagonist—is one half of a sexiest celebrity power couple on earth.

Valdez’s upcoming wedding to Bastian, a music icon, is slated to be a huge spectable, even creating a hit song for the occasion fittingly called “Marry Me” that will stream across multiple platforms..

However, moments before walking down the aisle, Valdez learns that Bastian was unfaithful to her and impulsively choose to marry random audience member, Charlie Gilbert, instead.

“What begins as an impulsive reaction evolves into an unexpected romance,” the official synopsis reads.

“But as forces conspire to separate them, the universal question arises: Can two people from such different worlds bridge the gulf between them and build a place where they both belong?”

‘Marry Me’ Movie gets a new release date

Universal has scheduled Marry Me to be released on February 11, 2022.

Universal was previously set the movie ahead of Valentine’s Day on February 12, 2021. But it was delayed for around three months to May 14, 2021, due to the COVID-19 pandemic, then it was shifted to the February 2022 date.

The trailer is not available yet. sorry for this. We’ll update this as soon as there’s any official confirmation about the trailer.

But, a teaser of the movie was dropped in September along with its release date. If you haven’t watched it yet, so you can check it here:

So, how was the teaser? Did you like it? Do share your thoughts about it in the comments section given at the end of this post.

J.Lo and Maluma will have original songs for the film.

Marry Me will be “packed” with original tracks from both Lopez and Maluma, according to Universal Pictures. The promo teaser shares a glimpse of the titular song, featuring J.Lo’s vocals. See the teaser above.

Marry Me might’ve postponed the date of its big screen nuptials. One day after Universal announced this movie’s theatrical release date was pushed back three months to May 14, 2021, the Golden Globe-nominated actress shared two stills teasing her role as a pop superstar who finds love in an unexpected place.

The first photo shows, she rehearses with a group of dancers.

The second shows her cozying up to an intimate dinner with costar Owen Wilson.

Pop diva Jennifer Lopez and actor Owen Wilson’s romantic-comedy Marry Me is finally coming out on February 11, 2022, in the United States by Universal Pictures. It’s a good news for all the fans that are waiting for this film.

So, these are the major information about the film. It looks like we’ll be waiting quit some time before we see Runaway bride.

Are you excited to watch it? Do you like to watch romantic comedy films? Tell your thoughts about this movie in the comment section given at the end of this post.