‘Jackass 4’ is an upcoming American, documentary, action, comedy film directed by Jeff Tremaine and written by Tremaine, Spike Jonze, and Johnny Knoxville. It is the fourth film in the Jackass franchise.

Not counting the spinoff films, it will be the first Jackass film without Ryan Dunn, as he died in a car crash in 2011. It will be produced by Paramount Players, MTV Films, Dickhouse Productions, and Gorilla Flicks. 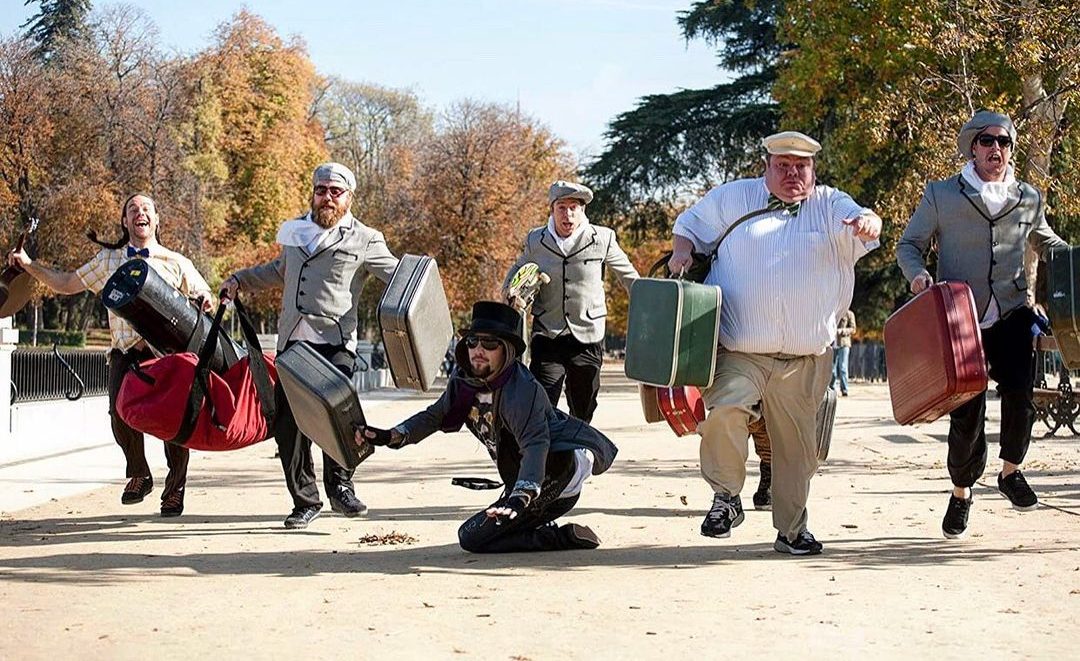 Paramount Pictures removed Bam Margera from Jackass 4 due to his personal behavior.
Bam recently told fans to boycott Jackass 4 after claiming he had been fired from the movie.

LADBible transcribed two videos that Margera posted on Instagram before they were seemingly deleted. In the videos, the Jackass prankster apparently claimed that Paramount had cut him from the ‘Jackass 4’ . 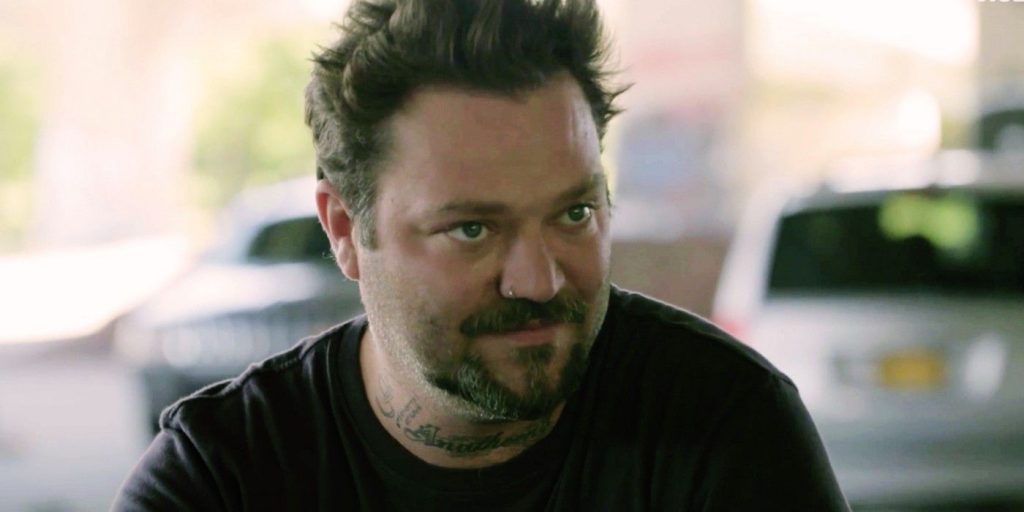 He alleged that the studio forced multiple breathalyzer tests on him, as well as requesting urine samples and filming him take anti-depressants, per the report.

“Who the f*k cares if I’m drunk as hell anymore? Jackass has put me through hell on fucking wheels for a year-and-a-half,” Margera reportedly said. “I wrote them so many ideas, and if I’m not in the movie and they use my ideas, how do you think that will make me feel?

The last thing I want to do is be in a courtroom with Jeff Tremaine, I love him. But fk, man, I’m not in Jackass 4? If anybody cares about me, don’t go see their movie, because I will make mine way f*king radder if you just Venmo me a dollar.”

Later, Margera stated that he was feeling a lot of “pain” because Jackass was “everything” to him. 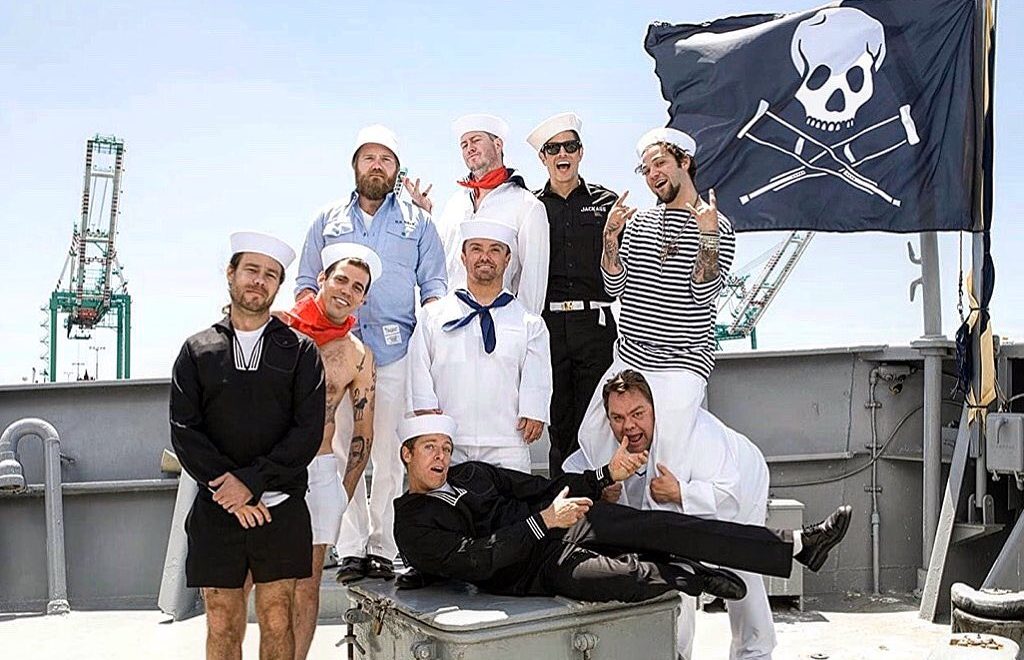 Rumblings of a Jackass 4 began in 2018, and Johnny Knoxville revealed that ideas had already been worked on for the potential sequel. 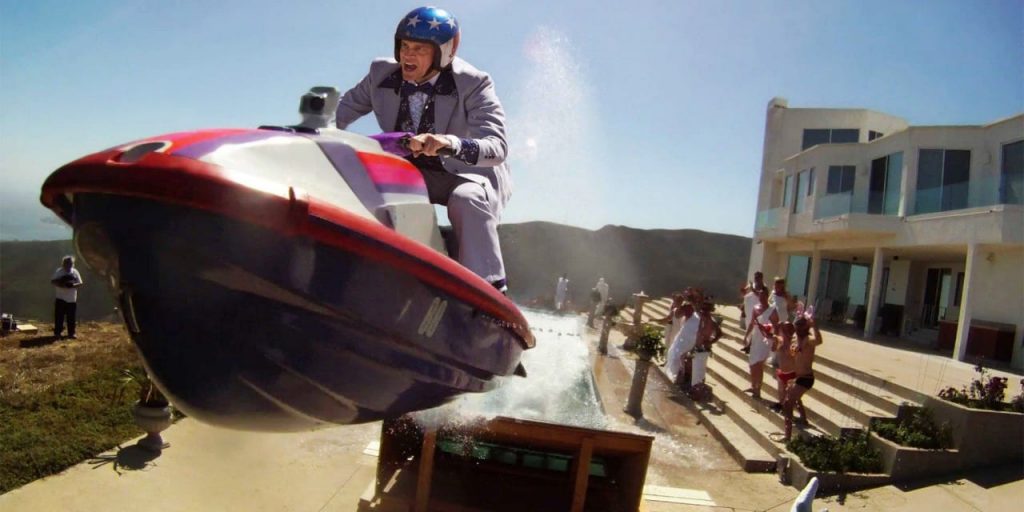 Filming commenced on December 14, 2020. On December 15, 2020, Bam Margera posted a video to his website explaining that they were only two days into production.

Nevertheless, he described that both Johnny Knoxville and Steve-o had already needed to be hospitalized.

This was related to injuries sustained during a stunt which apparently involved them trying to jump onto a moving treadmill while holding musical instruments.

Jackass 4 was originally set for release by Paramount on March 5, 2021, but that was a few months before the Coronavirus pandemic shook up Hollywood, leading the sequel to be delayed until July 2.

However, by summer 2020, Jackass 4 had been delayed again, to its current release date of September 3, 2021.
The film will be available to stream on Paramount+ 45 days after it releases in theatres.

The trailer is not available yet.

The “Jackass” franchise began releasing stunt-comedy movies in 2002 with “Jackass: The Movie,” which grossed more than $64 million on a $5 million budget. There have been two sequels, and 2010’s “Jackass 3D” grossed more than $170 million worldwide.

Now, ‘Jackass 4’ would have the comedy sequel hitting theaters 11 years after the last installment, there still may be plenty of viewers ready to watch even more of Knoxville’s pranks and stunts.

Are you too ready to watch it? Are you excited for it? Let us know in the comments section given at the end of this post.