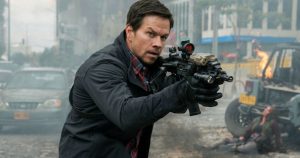 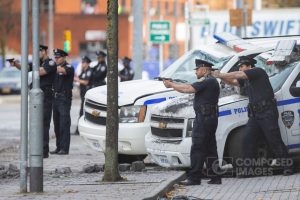 For Evan McCauley  (Mark Wahlberg),  skills he has never learned and memories of places he has never visited haunt his daily life.

Self-medicated and on the brink of a mental breakdown, a secret group that call themselves “Infinites” come to his rescue, revealing to him that his memories are real – but they are from multiple past lives.

The Infinites bring Evan into their extraordinary world, where a gifted few are given the ability to be reborn with their memories and knowledge accumulated over centuries.

With critical secrets buried in his past, Evan must work with the Infinites to unlock the answers in his memories in a race against time to save humanity from one of their own (Chiwetel Ejiofor) who seeks to destroy it. 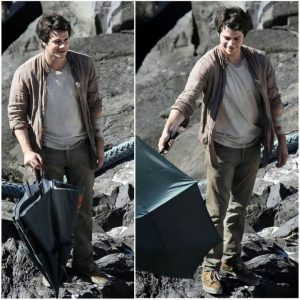 Filming began in September 2019.  Scenes were shot in central Cardiff,  Farnborough  Airport and an indoor ski facility,  The Snow Centre,  during  a week long shutdown to the public.

Paramount has delayed the theatrical release of  movie Infinite, moving it from August 7 to May 28, 2021. The move mirrors the response of just about every major release in the wake of the COVID-19 pandemic.

The move gives director Antoine Fuqua more time in the editing room, and gives Infinite a high-profile release date over Memorial Day weekend — which could be especially crowded next year.

Infinite will now open against Disney’s Cruella starring Emma Stone on May 28, 2021. 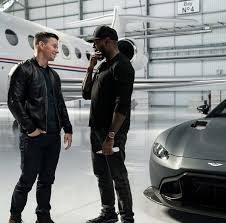 One Media has released an official trailer for ‘Infinite’ movie. If you haven’t watched it yet, so you can watch it here:

“This movie  has real depth and it asks questions and it’s  kind of a  mind-fu*k  in the best possible way,”  di Bonaventura  said.

“It really makes you think. So when we enter into conversations, you’ve got to stay in it, because to restart it is tricky. This movie is probably different than others, in that its ambition is such that it is timely in this moment, asking the kinds of questions that we are all asking ourselves sitting at home.”

So, Are you ready to watch it? Are you excited for it? Let us know in the comments section given at the end of this post.