It is directed by Anne Fletcher and written by Jen D’Angelo. It is a sequel to the 1993 Halloween comedy ‘Hocus Pocus’.

Lynn Harris is the producer of this film. Executive producers include Ralph Winter and David Kirschner. Steven Haft is co-producer. 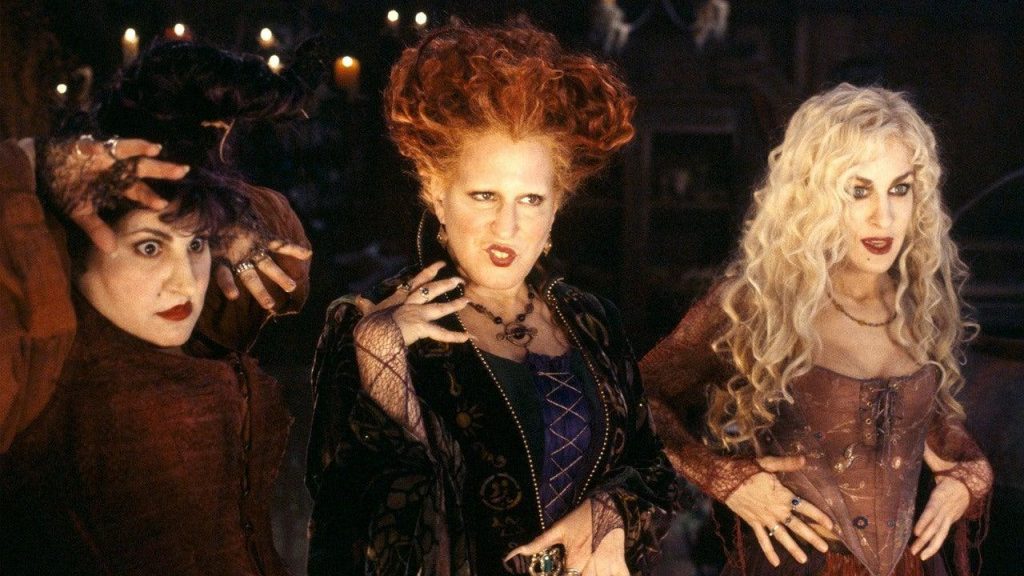 Hocus Pocus 2 is a follow-up to the 1993 feature that starred Bette Midler, Sarah Jessica Parker and Kathy Najimy as three witches. All three are returning for the sequel.

The sequel is about three young women who accidentally bring the Sanderson Sisters back to modern day Salem and must figure out how to stop the child-hungry witches from wreaking a new kind of havoc on the world. 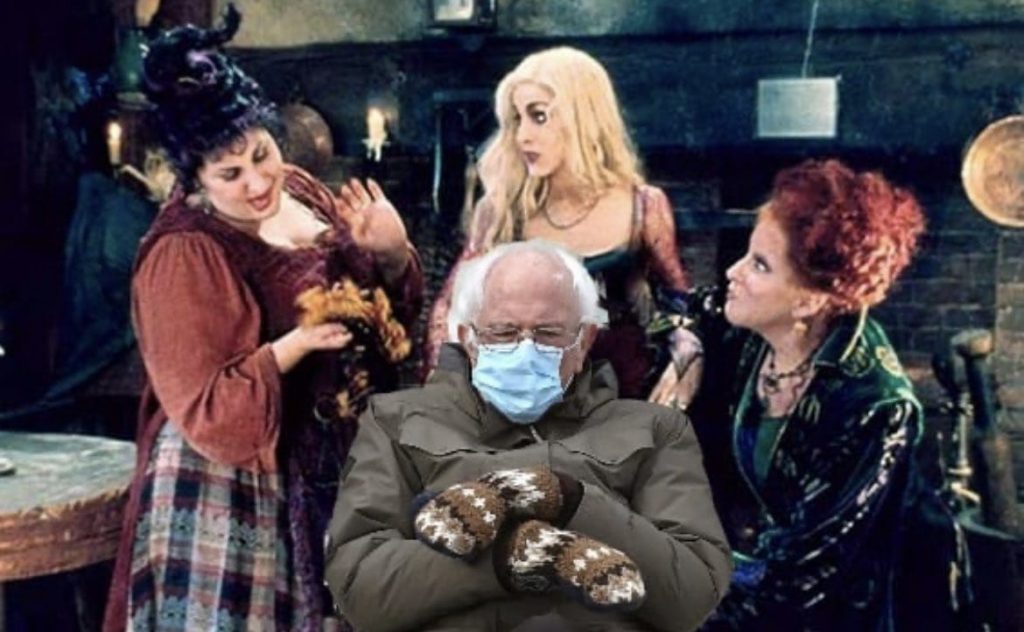 Hocus Pocus 2 will premiere fall 2022 on Disney+, but a premiere date is not confirmed yet.

Check out Midler‘s tweet below also announcing the spellbinding news:

Sistaaaahs! It’s been 300 years… But we’re BACK! 🧹 #HocusPocus2 arrives Fall 2022 on @DisneyPlus. pic.twitter.com/OFMTlfjCDq

Hocus Pocus 2 has been confirmed to be in development since December when Disney announced the film at their 2020 Investor Day presentation. Little has been announced since then, but Mary Sanderson actress Najimy revealed that the trio had seen the script for this film.

The film is expected to shoot through the summer, meaning casting news will slowly begin to trickle out.

The film is still in pre-production stage meaning there is no trailer for this film.

In April 2021 it was reported that Hocus Pocus 2 was reportedly moving forward with a new director at the helm. Previously, it had been reported that Adam Shankman was on board to direct the anticipated sequel for Disney+.

A new report from The Disney Insider revealed that Shankman had been replaced by Anne Fletcher. Shankman had also been tapped by Disney to direct the upcoming Enchanted sequel Disenchanted.

This is likely the biggest reason behind Shankman’s reported replacement, as word is it will also start shooting this Summer/Fall. Oddly enough, Fletcher was originally attached to direct Disenchanted before the project was put on hold until recently. Fletcher said in a statement..

“Now more than ever, people need to laugh. We should be laughing every day, and there is so much fun to be had with these three unbelievable women playing delicious characters from such a beloved film. I am so grateful to be able to play a part in bringing these witches back to life, and to be working with my friends at Disney again makes it all the more special. This is a movie for everyone, from the fans who grew up with the first film to the next generation of viewers, and I can’t wait to get started.”

Kenny Ortega helmed the first Hocus Pocus, which was viewed as a box office disappointment, earning $39 million, but becoming a cult classic on home entertainment.

So, these are the major information about this film. The film is coming out in 2022. We’ll update this as there’s more Hocus Pocus 2 news.

Are you excited to watch it? Have you seen Hocus Pocus? Did you like it? Let us know in the comments section given at the end of this post.