‘Halloween Ends’ will be the 11th sequel in Halloween film series , and if you include the Rob Zombie remake and its sequel, there will be 13 movies total. 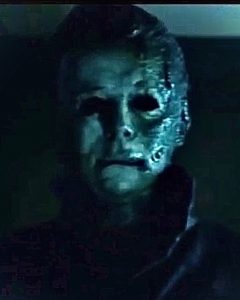 The saga of Michael Myers and Laurie Strode isn’t over. 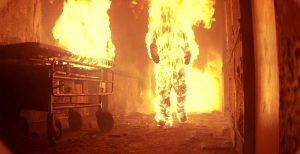 No horror franchise that declared a final chapter ever actually ended. Saw 3D/Saw: The Final Chapter was not the last one.

Freddy’s Dead: The Final Nightmare wasn’t the last one. Friday the 13th even has two final chapters, neither of which were the last one.

There has not yet been a follow up to The Last Sharknado but give it time. McBride agrees.
“I think no way and I wouldn’t want it [to end],” McBride said.

The only thing that will end in Halloween Kills is Green’s tenure directing Halloween movies. “It’ll be my last one,” Green said.

The trailer is not out yet. Given filming hasn’t started, but with a 2022 release date, we’re hoping for a late 2021 trailer.

Halloween Ends, is scheduled to be released on October 14, 2022.

1. Is Halloween based on a true story?

Halloween movie’s Michael Myers was based on true story according to director.

2.Why does Michael Myers never die? 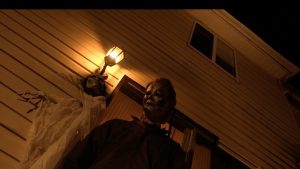 In the 4-6 timeline the Curse of Thorn gives him the ability to regenerate. In the H20 timeline it is unknown why he can’t die. It is possible that in that timeline he’s the physical incarnation of evil. Also in H20 he switches clothes with a paramedic and crushes his larynx so he can’t talk.

3.How old is Michael Myers?

Taking place 40 years after the original, Myers was 61 years old, and still creating chaos like a 21 year old. In next year’s direct sequel Halloween Kills, the action picks up on the same night in 2018. Similar to Halloween II (1981), Myers will be the same age as the previous film: 61. 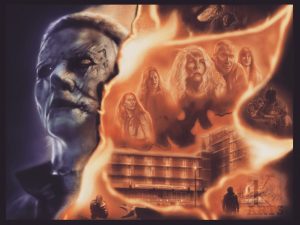 Now, Green has said that Halloween Ends will be much more personal than its predecessor. Green spoke to Total Film about the upcoming sequel, indicating that it is much more action-packed because it takes place directly after the events of the 2018 film.

Green says they wanted Halloween Kills to be an explosive middle entry before bringing it back to a more personal story with the third and final film.

When we made the last one we wanted to find a way for someone who’s never seen the original to get up to speed with the story. But this one gets right to the action. It’s very aggressive. It’s more efficient. We wanted it to be an explosive middle before things get streamlined and personal again.

But, if you want to watch any horror movie at this time, so you can visit horror movies hub for the latest features..