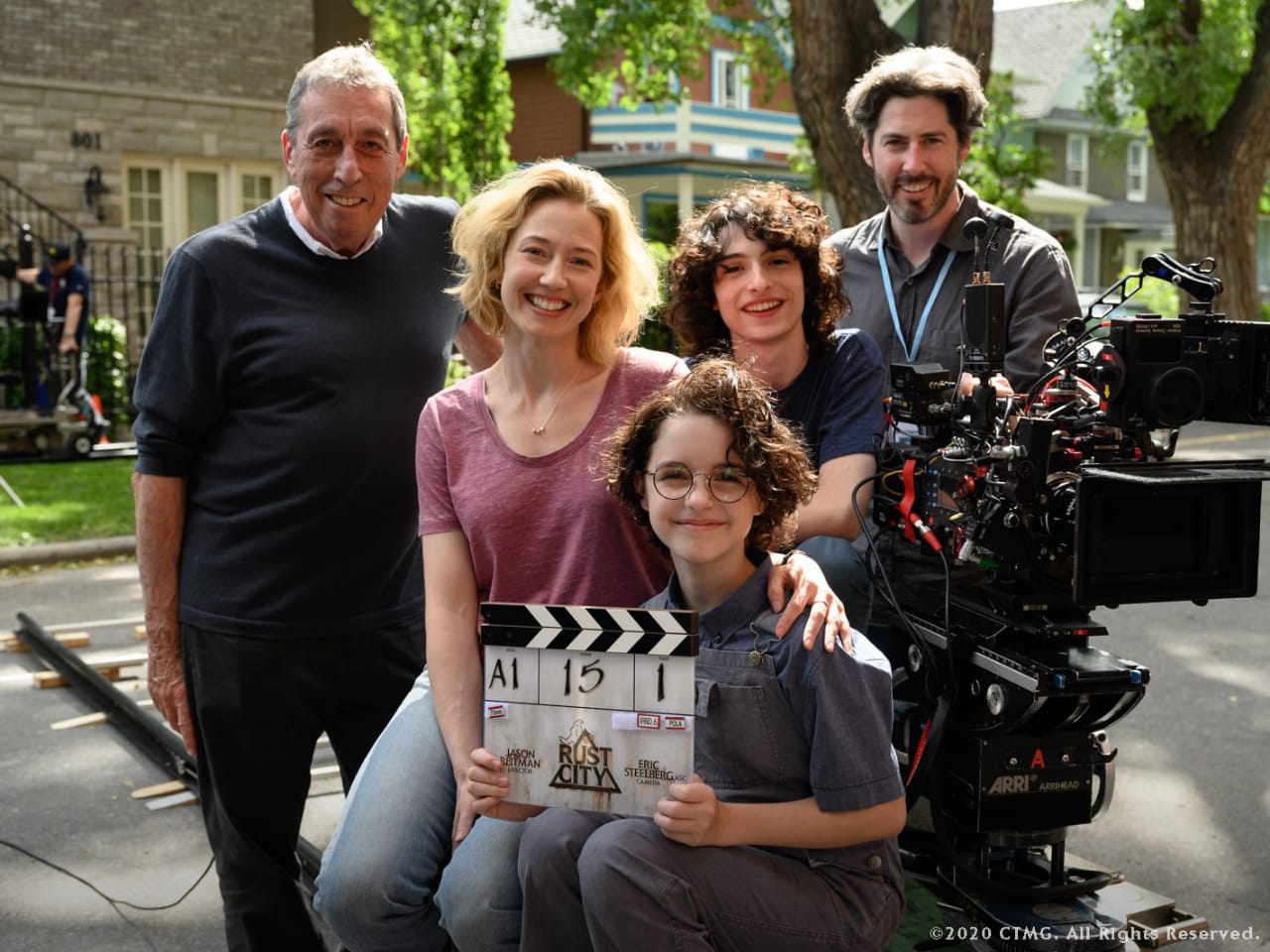 Set in the modern day, Ghostbusters: Afterlife follows two teenagers and their single mother who move to Summerville, Oklahoma to live on a farm inherited from their late grandfather.

When unexplained phenomena plague the town, the children discover their grandfather was one of the Ghostbusters.

He was the heroes of a largely forgotten event known as the “Manhattan Crossrip of 1984”.

The children, and their science teacher (Paul Rudd) must learn to use their grandfather’s tools in order to save the town.

‘Ghostbusters: Afterlife’  release date: When is it arriving?

“Ghostbusters: Afterlife,” a sequel to the blockbuster comedy, will hit theaters in 2021. The movie is now expected to debut on November 11, 2021.

Like nearly every film slated for 2020, Sony has hopscotched the release date for “Ghostbusters: Afterlife” multiple times during the pandemic.

The film will be released in IMAX, RealD 3D, and Dolby Cinema.

How can I watch Ghostbusters afterlife?

However, all the movies are available to buy or rent on your preferred digital storefront, including iTunes, Vudu, Prime, Google Play, and YouTube. Ghostbusters: Afterlife will release in theaters on November 11, 2021.

Sony Pictures has released the official trailer for ‘Ghostbusters: Afterlife’ on December 9, 2019. If you don’t watch it yet, so the trailer is here:

The film was one of many blockbuster movies from Sony Pictures to delay because of the novel coronavirus pandemic, joining movies like the Jared Leto superhero horror movie Morbius in 2021.

The first “Ghostbusters” was directed by Ivan Reitman, and written by Aykroyd and Harold Ramis. The supernatural comedy, starring Murray, Aykroyd and Ramis as ghost-catching parapsychologists, became a pop culture phenomenon.

“Ghostbusters” grossed $295 million in ticket sales worldwide, making it the highest-grossing comedy at the time.

Finally, Ghostbusters: Afterlife is coming out in the United States on November 11, 2021.

So, these are the major information about the film. Are you excited to watch it? Let us know in the comments section.