With George Miller back behind the camera, the franchise creator delivered a spectacular action film that introduced audiences to Charlize Theron’s Furiosa.

‘Furiosa’  is an upcoming American action, adventure, sci-fi, thriller film directed by George Miller. The writers of this film is Nick Lathouris and George Miller.

It is the fifth installment in the Mad Max franchise. A direct spin-off of Mad Max: Fury Road, the film is a prequel focused on a younger version of the Imperator Furiosa character, who will be portrayed by Anya Taylor-Joy. The film was stated to be in “advanced development” at Warner Bros in October 2020.

Here’s everything you need to know about it so far: 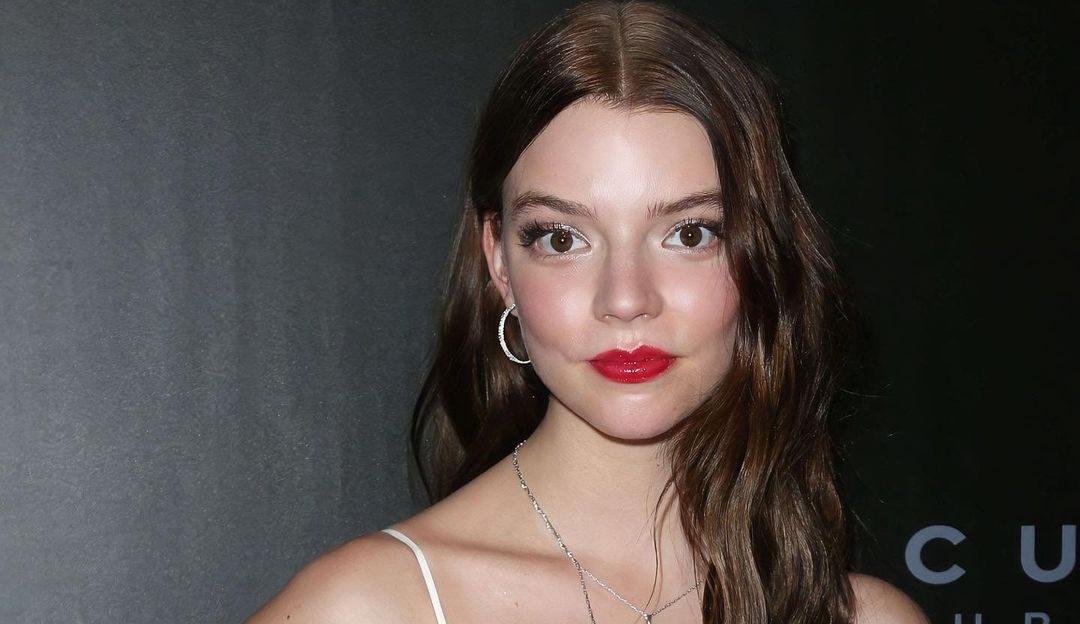 Theron will not return to play Furiosa in the movie, with The Queen’s Gambit star Anya Taylor-Joy cast to portray a younger version of the deadly driver.

Miller has finally secured a return to the franchise after years mired in a legal dispute with Warner Bros following a payment issue around Fury Road.

Miller opted against using de-aging technology to maintain Theron in the role, with the star saying it was “tough to swallow” the fact she wouldn’t get to reprise the character.

She said: “It’s a little heart-breaking, for sure. I really love that character, and I’m so grateful that I had a small part in creating her. She will forever be someone I think of and reflect on fondly.

“Obviously, I would love to see that story continue, and if he feels like he has to go about it this way, then I trust him in that manner.”

A prequel to Fury Road, Furiosa will center on a young Imperator Furiosa prior to her encounter with Max Rockatansky.

Warner Bros. announced that the Mad Max prequel – now officially and currently titled Furiosa – will be released on June 23, 2023.

The studio also confirmed that the movie will be released in theaters and not make it exclusively for an HBO Max release. If this release date sticks, Furiosa will arrive eight years after Mad Max: Fury Road was released. 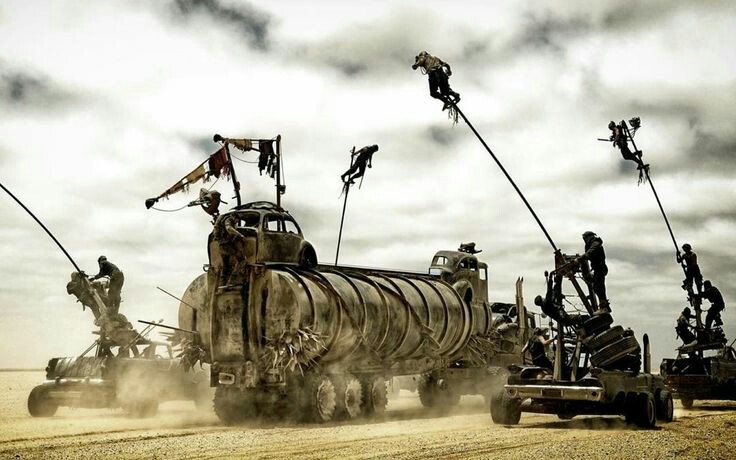 Trailer and any videoclip of this movie is not available yet. Sorry for this. With a 2023 release date we’re hoping for trailer till a late 2022. We’ll update this as soon as there’s any official confirmation about the trailer.

Warner Bros has now also announced that Furiosa will be coming out on June 23, 2023. And won’t be made exclusive for HBO Max. Earlier, the studio had announced that all its 2021-slated releases will premiere in both theatres and on HBO Max.

Although the studio is noting that Furiosa will receive a theatrical release, that does not necessarily mean that the simultaneous streaming and theatrical launch is out of the question.

But, since COVID-19 should be well behind the world in three years, theaters should be back to full strength for Furiosa‘s release.

So, these are the major information about the film. Are you excited to watch it? Are you waiting for it? Let us know in the comments section given at the end of this post.