‘Flora & Ulysses’  is a 2021 American Adventure comedy family film. It is directed by Lena Khan from a screenplay by Brad Copeland.

The film is based on the children’s award winning novel of the same name by Kate DiCamillo.

Producers of this film are Gil Netter and James Powers. Katterli Frauenfelder are the executive producer.

Here’s everything about this film: 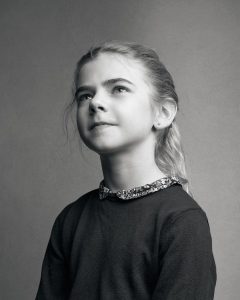 Matilda Lawler steps into the role of Flora, marking her film debut. She currently stars on Broadway as Honor Carney in Jez Butterworth’s Tony® Award–winning play “The Ferryman,” directed by Sam Mendes.

‘Flora and Ulysses’ Plot: What’s the story about? 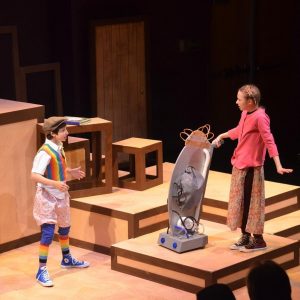 She could hardly predict that the little squirrel she names Ulysses, she saved him from a tragic accident would be born anew and transformed into a superhero with the powers of strength, misspelled poetry and an uncanny knack which helping her and take them on an adventure of humorous complications that ultimately change Flora’s life forever. And the lovable but broken people in her life become a family again.

Walt Disney Studios has released an official trailer for ‘Flora and Ulysses’  in Jan 14, 2021. You can check it here:

On May 31, 2018, it was announced that Disney was developing a film adaptation of Kate DiCamillo‘s novel Flora & Ulysses for their streaming service Disney+. 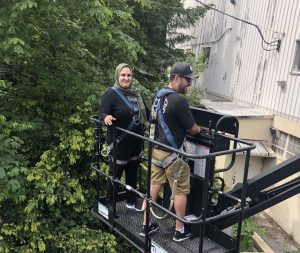 Filming wrapped on August 23, 2019. Post-production was done remotely during the COVID-19 pandemic. On December 13, 2020, the film had been in Completed status.

“Flora & Ulysses” is just one of many projects that were coming to Disney+. It released on February 19, 2021.

According to Rotten Tomatoes, the film received an average rating of 6.4/10. The website’s critics consensus about this film is “Agreeable if not exceptional, Flora and Ulysses offers a fun, funny, family-friendly diversion — and a furry twist on the superhero genre.”

According to Metacritic, the film received average score of 62 out of 100 based on ten critics, and “generally positive reviews”.

So, these are the major information about the film. Have you seen it? Do, share your thoughts about this movie in the comments section given at the end of this post.