It is written by Patrick Melton, Marcus Dunstan and Jeffrey Reddick.

In 2011, Tony Todd said that if Final Destination 5 was a success at the box office, then two sequels would be filmed back-to-back. In 2019, the sixth film in the series was announced.

On October 5, 2020, Final Destination creator Jeffrey Reddick confirmed that a sixth film was in the works before the COVID-19 pandemic.

But, what can we expect from this film? Here’s everything we know about it so far….

Jeffrey Reddick, in between working on his directorial debut, Don’t Look Back, has been advising the team behind Final Destination 6, evidently hoping to make the series fresh again in some way or another….

All Final Destination movies have the same plot structure. A slew of young people who find themselves attempting to escape death after someone involved in a massive accident has a premonition about their fate and stops it from happening.

This individual manages to save a few of those destined to die from the disaster that does end up killing many. But as they evaded a pre-scheduled death, the survivors start getting killed one by one in a series of bizarre accidents, based on a complicated chain of cause and effect, caused by Death itself. 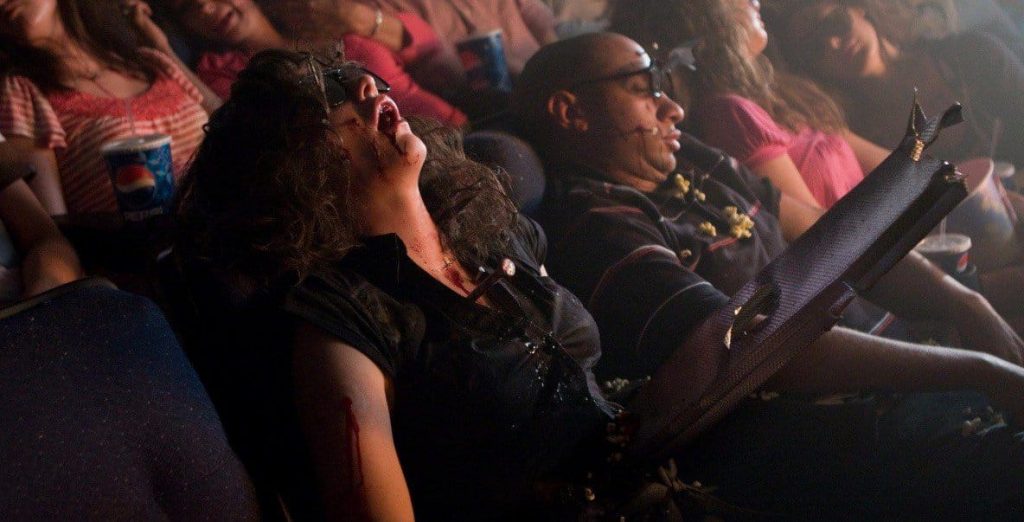 It was said that the next film would be a “re-imagining” of the franchise, making fans wonder whether the Final Destination Reboot will be able to live up to the potential of its predecessors.

But Jeffrey Reddick, the brains behind the franchise, told Bloody Disgusting in a recent interview that the new film will not be a pure reboot. He said,

“It’s always: if the formula’s not broken, don’t fix it. But my thing is that Death has so many designs in my brain that it could use. Like, we’re seeing one design with the Rube Goldberg kind of thing. But Death could get us in so many ways. In my original story, which was a little dark because I am a Nightmare on Elm Street fan, Death kind of toyed with them psychologically for some sin or some wrongdoing they did, and they ended up killing themselves. So, that was a little dark. I don’t think I would want to make that movie now, but I just think that Death—it would be fun to explore that world, almost like what we did with the second one. I want to expand on the mythology. If I came back, I would want to do something different.”

There’s no release date for Final Destination 6. We likely won’t hear anything soon as multiple productions keep suspending production during the coronavirus outbreak.

The film is still in Development status. So, there’s no trailer for this film. Sorry for this.

The producer of the film, Craig Perry, is teasing what the upcoming movie might be about. Perry said:

“We’re toying with having it take place in the world of first responders: EMTs, firemen and police. These people deal with death on the front lines every day, and make choices that can cause people to live or die. We rely on their good judgement, expertise and calm demeanor. So why not put those people in the nightmare situation where every choice can bring about life and death – but now for themselves? We’re thinking that world might be an interesting way into a Final Destination movie, and one which can also generate unique set pieces in a very credible way.”

So, these are the major information about the film. The film is coming out in 2022. We’ll update this article as there’s more ‘Final Destination 6’ news.

So, are you excited to watch it? Let us know in the comments section given at the end of this post.