‘Fast and Furious 10’  is an upcoming American adventure action crime mystery thriller film. It is directed by Justin Lin and written by Gary Scott Thompson.

It is the sequel to Fast and Furious 9 (2021), the tenth main installment, and the eleventh full-length film released overall in the Fast & Furious franchise. The second film since Fast & Furious 6 (2013) to be directed by Lin and the second since 2 Fast 2 Furious (2003) not to be written by Chris Morgan.

In October 2020, it was officially announced that Universal Pictures was planning to complete the Fast and Furious franchise and the franchise would end with Fast & Furious 11 and it was also confirmed that Justin Lin will direct the final two movies in the series.

But, what can we expect from this film? Here’s everything about this film. 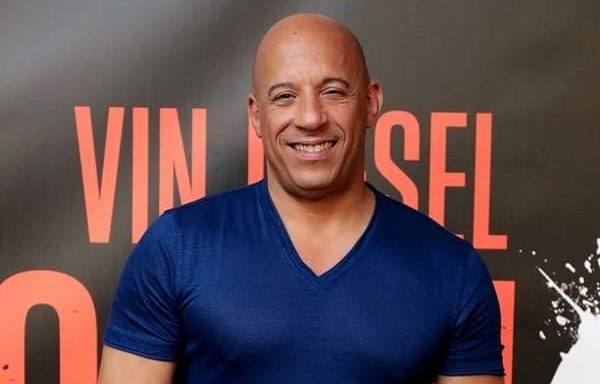 It is expected that the two-part finale is bring back the main cast members for an extended last ride.

During an interview in June 2021, Vin Diesel revealed that franchise newcomer Cardi B will be returning as Leysa in Fast and Furious 10, with a more expanded role.

At this time, there haven’t been any official confirmations for the upcoming Fast & Furious cast.

When Diesel was asked if Paul Walker’s daughter, Meadow, would be joining the franchise, Diesel did say nothing has been ruled out. 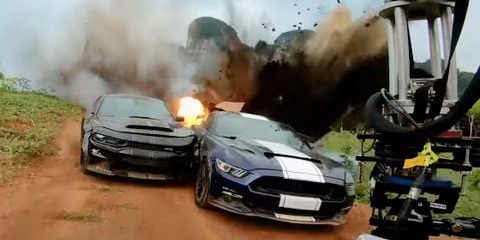 When news first arrived that franchise would end with Fast & Furious 11, it is reported that instead of taking a traditional sequel model for the final two installments, longtime franchise director Justin Lin would tell one big story over two movies, starting with Fast and Furious 10.

On April 11, 2020, stunt double for John Cena, Spencer Thomas already made comments about the film and stated that the film will be divided into two parts.

The film will be the first chapter in a two-part finale for this franchise which kicked off 20 years ago.

Do you like some action franchise movies? If yes, then check it all about the Transformers 7 .

The tenth movie is currently undated.

In June 2020, Diesel confirmed that pre-production is already under way for the finale which “starts only months from now”. That indicates filming could start by the end of 2021.

But in April 2021, Justin Lin said he didn’t anticipate starting up production in 2021, making it at least 2022 before cameras start rolling on the beginning of the end for the “Fast Saga.” Universal’s previous release pattern indicates the possible release for Fast & Furious 10 could be the summer of 2023.

Justin Lin also revealed he and the other parts of the braintrust behind the movie are on the “right track” with the film’s development at this point.

The film was initially slated for an April 2nd, 2021 release date, but when F9 was delayed in early 2020, pushing back its release several times before Universal ultimately settled on June 25, 2021, the franchise’s 10th installment was taken off the release schedule entirely.

The upcoming Fast & Furious is still in announced status and it will be started production in 2022.Meaning, there’s no trailer for this film.

In October 2020, when it was officially announced that the franchise would end with Fast & Furious 11, Fast & Furious fans might be disappointed to know that the series is coming to an end, Vin Diesel explained that “every story deserves its own ending”.

In addition, in 2021, it was revealed that Daniel Casey would not be returning to write Fast & Furious 10 and  11 due to COVID scheduling issues.

The latest entry in the Fast & Furious franchise, F9, is hitting theaters from June 25, 2021. The movie is already performing incredibly well overseas and poised to be biggest opening weekend film since COVID-19 began. It made over $404 Million worldwide in it’s opening weekend.

The success of F9 is no surprise given the franchise’s popularity in recent years. It bodes well for further events based on their plans for Universal.

So, these are the major information about the upcoming Fast & Furious film. We’ll update this when there’s more news about this film. So, stay tuned here for more updates.

If you want to watch any action movie at tonight, then you can visit movies hub for latest features…

Have you seen F9 and other Fast and Furious movies? Which of these did you like the best movie? Let us know in the comments section.