It is directed by David Yates from a screenplay by J. K. Rowling and Steve Kloves and a story by Rowling.

It is the third installment in the Fantastic Beasts film series and the eleventh overall in the Wizarding World franchise.

A joint American and British co-production, it is the sequel to Fantastic Beasts: The Crimes of Grindelwald (2018). 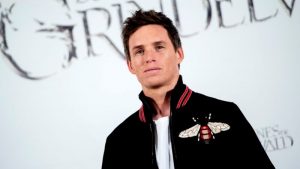 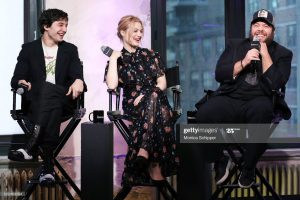 Very little is known about this film’s plot. J. K. Rowling has commented, via her Twitter account, that we will see the “true glory” of Ilvermorny Professor Eulalie Hicks in Fantastic Beasts 3.

It has been suggested by a series of other Tweets by Rowling that this film might be set, at least partially, in Rio de Janeiro, Brazil; in an interview in February 2019, actor Dan Fogler also mentioned the film being set in Brazil.

When asked to describe the third Fantastic Beasts film in three words, J.K. Rowling said “Answers are given.” Dan Fogler described the film as a set-up for World War II, suggesting that the film is set at some point before September 1939.

‘Fantastic Beasts 3’ Release date: When is it coming out?

Fantastic Beasts 3 was originally scheduled for a 12th November 2021 release date, but in November 2020 it was announced that this had been pushed back to 15th July 2022.

The delay was announced following the exit of Johnny Depp from the franchise, while the film’s production schedule was also slightly upended as a result of the coronavirus pandemic. 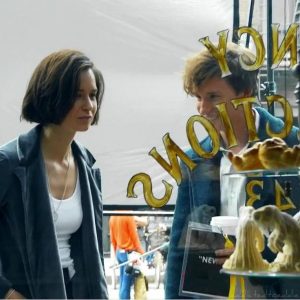 Trailer is not available yet. We probably won’t get a teaser until 2021, with a full trailer following sometime after that. Still, fingers crossed it won’t be too long a wait.

Fantastic Beasts 3 is scheduled for release on 15th July 2022.

Filming for the movie halted after just one day in March 2020, with many scenes to be shot in Brazil, a country heavily hit by the crisis.

Read more: The Last Duel (2021): Cast, Plot, Trailer, Release Date and Everything You Need to Know

However, filming commenced on September 20, 2020 in the UK, but on 3 February 2021, filming at Warner Bros. Studios, Leavesden in the UK was halted again after a crew member tested positive for COVID-19.

Composer James Newton Howard confirmed later that month that production had wrapped filming, meaning that fans might not have to wait too long to see the movie after all.

So, these are the major information about the film. Are you excited to watch it? Do share your thoughts about it in the comment section given at the end of this post.