‘Every Breath You Take’ is an upcoming American thriller film, directed by Vaughn Stein, from a screenplay by David Murray.

The film is being produced by Richard B. Lewis of Southpaw Entertainment and Ferres and Frank Buchs of Construction Films.

‘Every Breath You Take’ Cast 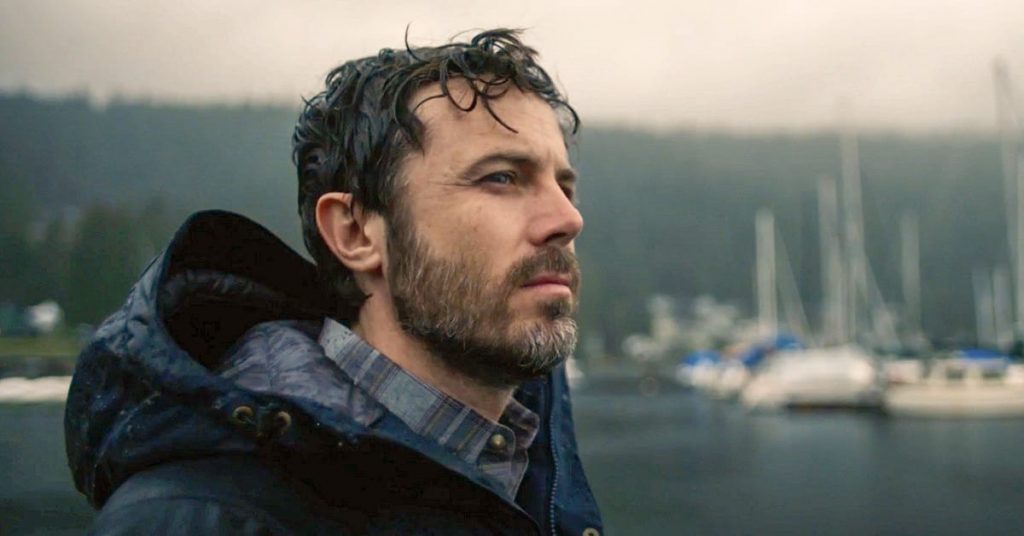 ‘Every Breath You Take’ Plot 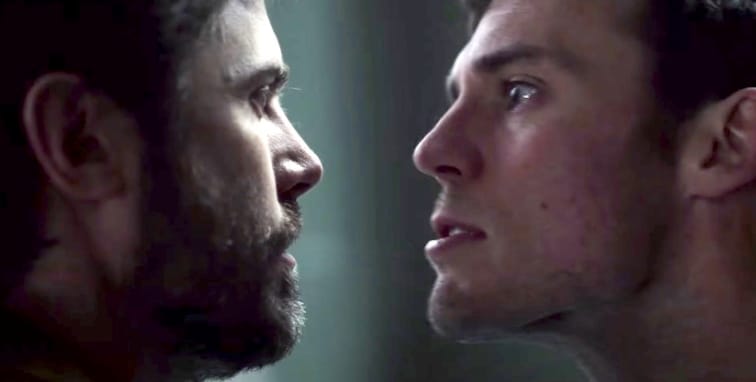 Every Breath You Take is a searing psychological thriller about a psychiatrist (Casey Affleck), whose career is thrown into jeopardy when his patient takes her own life.

When he invites his patient’s surviving brother (Sam Claflin) into his home to meet his wife (Michelle Monaghan) and daughter, his family life is suddenly torn apart.

This intense psychological thriller seems to have some tricks up its sleeve, and there seems to be more secrets hiding behind everyone involved in this.

‘Every Breath You Take’ Release date

But the project went quiet for seven years before starting production in 2019 with a new director and cast.

‘Every Breath You Take’ Trailer

” Vertical Ent. has released an official trailer for ‘Every Breath You Take’. If you haven’t watched it yet, so you can watch it here:

“With its genuinely gripping plot that unfolds masterfully as each twist is revealed, the team at Vertical Entertainment knew that Every Breath You Take was something special,” said Vertical’s Peter Jarowey.

“Featuring masterclass performances from the likes of Casey Affleck, Michelle Monaghan and Sam Claflin at its center, the film is a pinnacle psychological thriller. And we are thrilled to offer it to Americans who still crave the elevated cinematic experience from home.”

So, it is coming out on April 2nd, 2021. Are you ready to watch it? Are you excited for it? Let us know in the comments section given at the end of this post.