Encanto (and Raya) represent a return to original stories and away from the recent run of sequels the animation studio  released.

But what can we expect from ‘Encanto (2021)’? Here’s everything you need to know so far about ‘Encanto’. 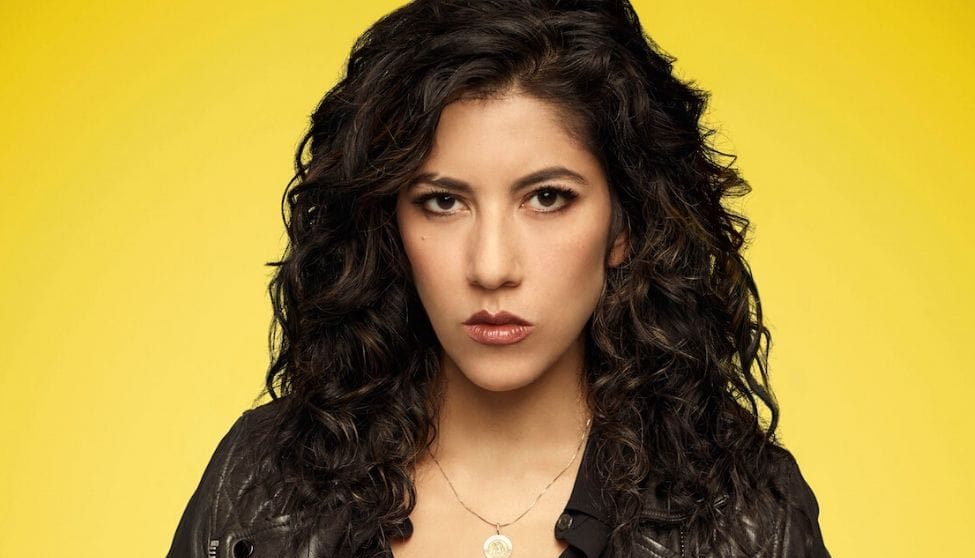 Encanto  tells the tale of an extraordinary family, the Madrigals, who live hidden in the mountains of Colombia, in a magical house, in a vibrant town, in a wondrous, charmed place called an Encanto.

The magic of the Encanto has blessed every child in the family with a unique gift from super strength to the power to heal—every child except one, Mirabel.

But when she discovers that the magic surrounding the Encanto is in danger, Mirabel decides that she, the only ordinary Madrigal, might just be her exceptional family’s last hope.

Encanto is scheduled to be theatrically released in the United States on November 24, 2021.
Disney also confirmed that Encanto will hit theaters in November; it will not debut on Disney+, like Mulan (2020) and Soul (2020).

Disney’s film lineup hit a road bump when movie theaters were closed down due to the pandemic. However, even without the pandemic, the studio had a long lineup of live-action remakes of its animated classics like :

Due to filming restrictions, Disney seems to be smartly pivoting to animated projects, like Raya and the Last Dragon and now Encanto.

Here is the first teaser  trailer of ‘Encanto’. If you haven’t watch it yet  so, you can watch it here:

So, how was the teaser trailer? Did you like it? Do, share your thoughts about it in the comments section given at the end of this post.

Disney has been making a commendable effort to bring more diversity to their films. In its Pixar division, Coco took place in Mexico, and its upcoming film Soul focuses on a black protagonist and jazz which originated in America in African-American communities.

Disney animated films have also been striving for diversity in the past decade. Princess and the Frog starred Disney’s first black princess and featured Haitian culture. Moana featured a Polynesian protagonist.

However,  Encanto  will be the first Latinx Disney animated film, which has been long overdue.

‘Encanto’ is finally coming out in 2021 on November 24, 2021. So, these are the major information about the film. Are you waiting for this movie? Are you excited to watch it? Let us know in the comments section given at the end of this post.