It is the fourth Dungeons and Dragons film and also a reboot. Producers of this film are by Stephen Davis, Jeremy Latcham, Brian Goldner, Roy Lee, Courtney Solomon, Denis L. Stewart and  Allan Zeman. It is based on the popular role-playing game owned by Wizards of the Coast.

The film was originally going to be developed by Warner Bros. Pictures, but it was later moved to Paramount Pictures and Allspark Pictures.

On May 9, 2013, Warner Bros and Courtney Solomon’s Sweetpea Entertainment were sued by Hasbro issued a lawsuit saying that they were co-producing a Dungeons & Dragons film at Universal Pictures with Chris Morgan writing and directing, which was abandoned.

Here’s everything you need to know about ‘Dungeons & Dragons’: 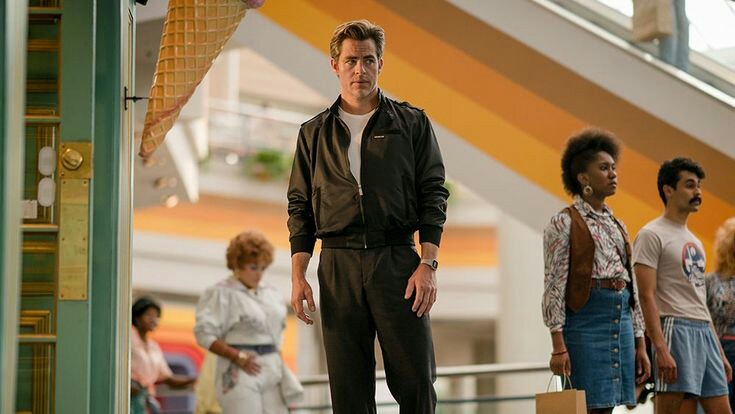 There’s no word yet on who the cast members will be playing.

No plot details were given for this new D & D movie, but it will be the first feature film based on the property since Jeremy Irons’ starred in New Line’s adaptation in 2000.

There’s no word yet on when the Dungeons & Dragons movie will start filming, but with the cast starting to grow, a production start date can’t be too far off. This news comes to us from The Hollywood Reporter.

It is scheduled to be released theatrically in the United States on May 27, 2022. 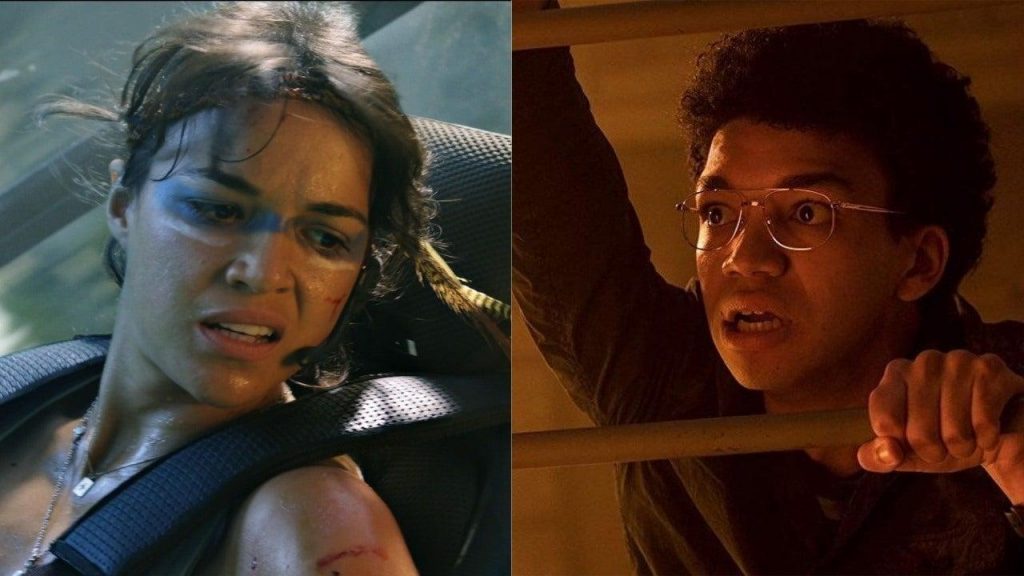 Paramount and Hasbro will hope that this fourth attempt turns out to be better than all of those. That they’ve managed to pique Pine’s interest bodes well.

Dungeons & Dragons plans to begin filming in the first quarter of 2021, according to Deadline, in the Northern Ireland capital of Belfast. That was also where another fantasy epic, Game of Thrones, spent all eight of its seasons.

It’s still very early, so there are no trailers or video sneak peeks available, sorry for this.

With a 2022 release date we are hoping for trailer till a late 2021. We’ll update this as soon as there’s any official confirmation about the trailer.

That should be promising news for Dungeons & Dragons fans who have been waiting years for a proper adaptation.

Dungeons & Dragons allows for players to create their own characters to embark on a mystical journey in a fantasy setting. Typically, one player serves in the role of the Dungeon Master, serving as the storyteller guiding the other players through the imaginary world.

Over the course of their adventures, players “level up” by increasing experience points. For several decades, the series has maintained a strong fan base and has since branched out into other mediums.