‘Don’t Look Up’  is an upcoming American  black  comedy  film.

It is written and directed by  Adam McKay.  The  producers of this film are  Adam McKay,  Kevin J. Messick,  Staci Roberts Steele,  Scott Stuber  and  Jeff G. Waxman. 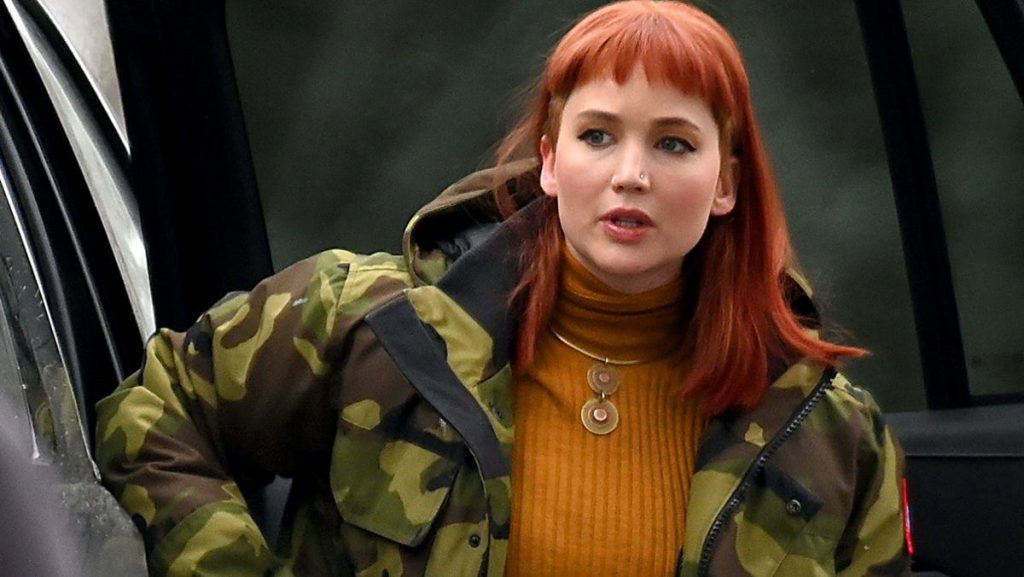 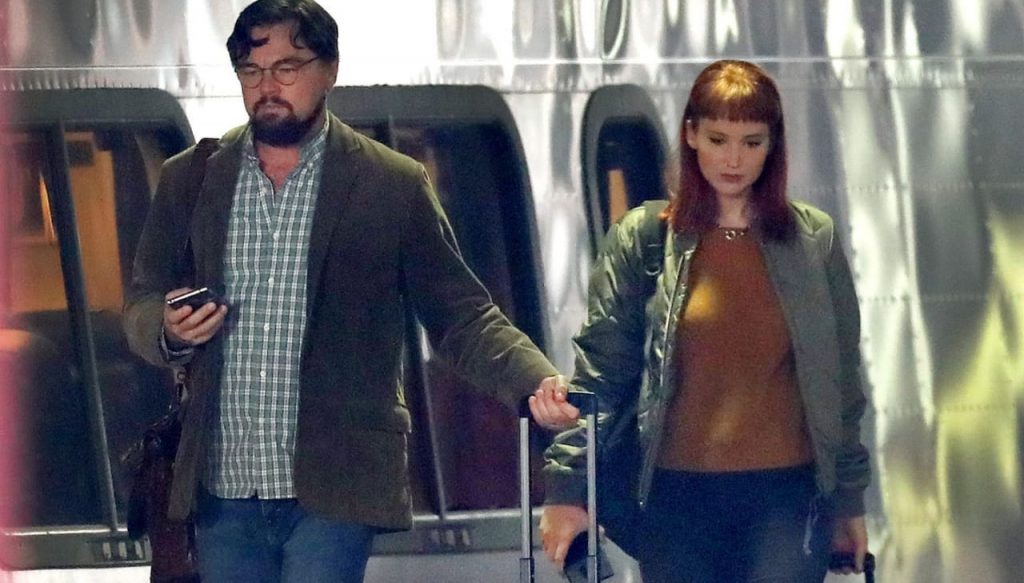 The film follows two low-level astronomers who must go on a giant media tour to warn mankind of an approaching comet that will destroy planet earth.

Spaceman Movie: Cast, Plot, Trailer, Release Date and Everything You Need to Know

Stowaway 2021: Cast, Plot, Trailer, Release Date and Everything You Need to Know

In an interview with the New York Times, the filmmaker, McKay, acknowledged the film’s plot is nothing new while describing the tone as a dark comedy:

“It’s  not  the  most  high-concept  bizarre  idea — the idea  of a disaster  movie in which  people  don’t  necessarily  believe  that the  disaster  is coming.   It goes back to the  trope  of the  mayor  from  Jaws: ‘Love  to  prove that,   wouldn’t you? Get  your   name  into  the  National  Geographic?’  So it’s  two midlevel,  very sincere  astronomers who make the discovery of a lifetime,  which is a killer asteroid  headed  toward  Earth.  They  have to  warn  everyone  and have to go on a media tour.  It’s  them  navigating  our world.  It’s  them  navigating their equivalent  of  Twitter.  It’s them navigating the  political  landscape.  It’s  them navigating  talk   shows  and  how they’re  perceived.   It’s  DiCaprio and Lawrence and Rob  Morgan trying to   warn the world.  I call it  a  dark  comedy.”

On February 19, 2020,  it was announced  Netflix planned  to release the film in 2020, and filming was previously scheduled to begin April 2020.  But due to the COVID-19 pandemic, filming and release of the film were delayed.

Filming commenced on November 18, 2020, and on February 18, 2021, principal photography wrapped. The film is currently scheduled to be released in 2021.

Netflix has not announced an exact release date for this film, but McKay said it will most likely open in November or December.

Meanwhile to, keep yourself updated about  Gunpowder Milkshake  with our article based on the latest information.

Trailer is not available yet, sorry for this. We’ll update this as soon as there’s any official confirmation about the trailer.

McKay  revealed,  “The fact that  Netflix sees  this movie as a  worldwide comedy  sets the bar high for  me and my team  in an exciting and  motivating way.”

Also Read: Sweet Girl Netflix | Everything You Need to Know

The film is coming out in 2021, but we’re not sure of an exact date. Stay tuned here for the release date, I am sure that you will get to know the release date here again soon.