‘Dear Evan Hansen (2021)’ is an upcoming American musical teen drama film adapted for the screen by Steven Levenson from his and Pasek & Paul’s 2015 stage musical of the same name.

Stephen Chbosky is the director of this film.

A Universal Pictures/Marc Platt production, the film stars Platt’s son, Ben Platt, reprising his performance in the title role, which he originated on stage. 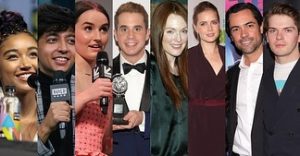 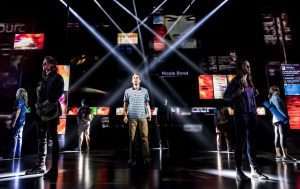 Film adaptation of the Tony and Grammy Award-winning musical by Steven Levenson, Benj Pasek and Justin Paul about Evan Hansen a high school senior with a severe Social Anxiety disorder, whose letter to himself, one that was not meant to be seen by others, lands into the wrong hands of a fellow classmate who, as a result, commits suicide.

This incident sends Evan on a journey of self-discovery and gives him the chance to finally be accepted by his peers and live the life he never dreamed he could have.

The story has also provided and encouraged open dialogue about its themes of mental illness and youth suicide. 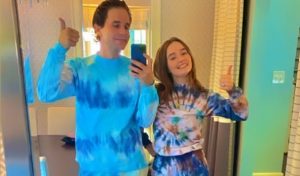 ‘Dear Evan Hansen’ is finally scheduled to be released theatrically on September 24, 2021 by Universal Pictures.

Universal has an advantage with the film as they have reached an agreement with AMC Theatres for the opportunity to distribute movies on video on-demand 17 days after release, which includes AMC’s own on-demand platform. 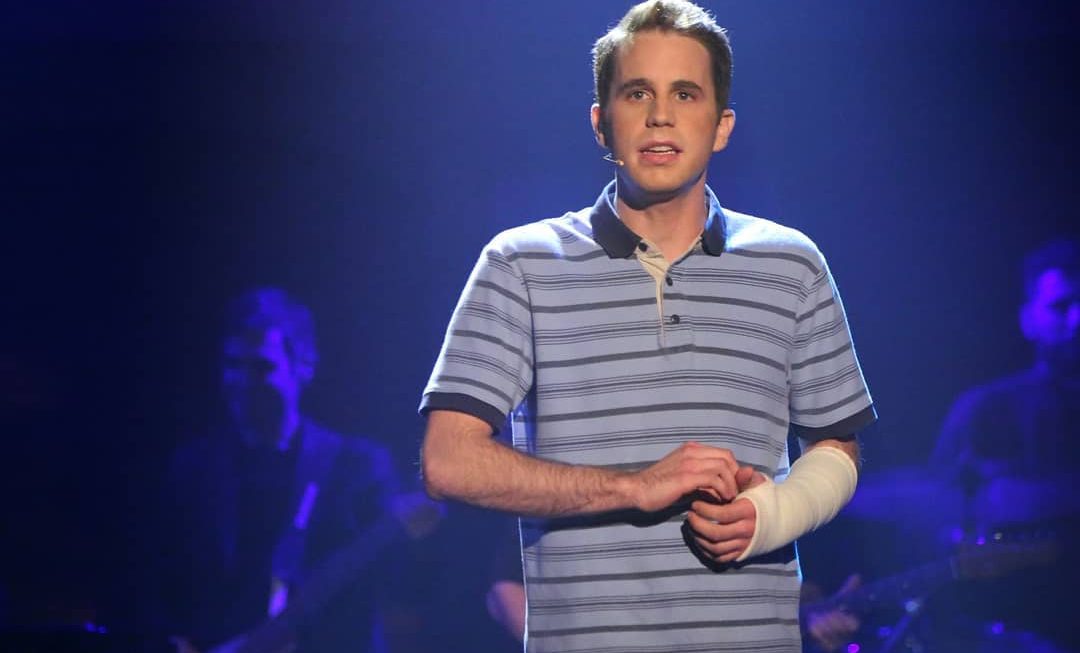 Universal Pictures has released an official trailer for the upcoming film Dear Evan Hansen on May 18, 2021. You can check it here:

Before Universal Pictures confirmed the film adaptation on November 29, 2018, emerging narrative/documentary filmmaker Max Hechtman also expressed interest in producing a film version, after having seen the show on Broadway with Ben Platt and the original cast.

As he watched it, he saw how much he related to the character of Evan Hansen, in terms of his want for acceptance by his peers, despite his difficulties.

‘Dear Evan Hansen (2021)’ is finally coming out on September 24, 2021 in United States, it will take the place of an Untitled Universal event movie amid a Hollywood release date shuffle sparked by the Covid-19  pandemic.

Universal also said it will give another untitled event film a wide release on September 16, 2022.

“Dear Evan Hansen” previously opened on Broadway in December 2016 to rave reviews, it was nominated for nine Tony Awards and took home six, including best musical and best actor in a musical for Platt and the original Broadway cast album, which includes the catchy songs “You Will Be Found,” “Waving Through a Window” and “Sincerely, Me,” won a Grammy.

So’ these are the major information about the film. Are you waiting for this movie? Are you excited to watch it? So, let us know in the comments section given at the end of this post.