It is directed and produced by Clint Eastwood through Malpaso Productions. Based on the 1975 novel of the same name by N. Richard Nash, the screenplay was written by Nash before his death in 2000 alongside Nick Schenk.

The story follows a onetime rodeo star and washed-up horse trainer named Mike Milo, who schemes to make $50,000 by grabbing a streetwise Mexican boy from his alcoholic mother in Mexico City and delivering him to his father, Milo’s ex-boss, in Texas.

As they make an unexpectedly challenging trek back across rural Mexico, the cowboy comes to find a bit of redemption as he ends up teaching the young boy some lessons about what it means to be a good man. 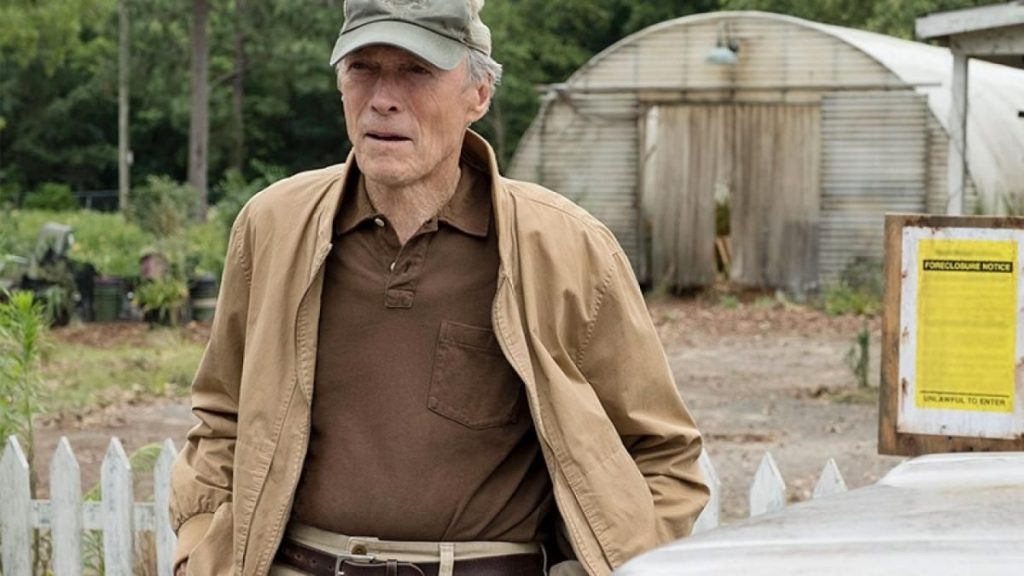 In an initial announcement, it was reported that Cry Macho would be theatrically released by Warner Bros. Pictures.

Due to the COVID-19 pandemic and its impact on cinema, the movie has been teased as part of Warner Bros.’ plan to release each entry on its 2021 film slate simultaneously in theaters and on HBO Max, but in march the specific Cry Macho release date has been revealed. 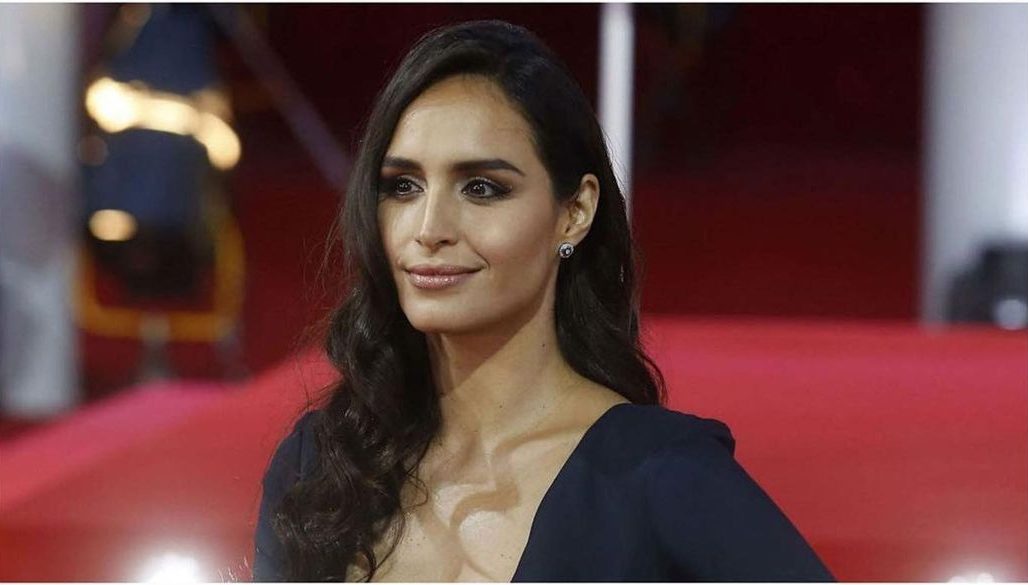 The trailer is not available yet. Sorry for this. With a 2021 release date we can get trailer sooner. So, we’ll update this as soon as there’s any official information about the trailer.

Cry Macho (2021) is being filmed in New Mexico but this is not Clint Eastwood’s first time helming a project in the state of New Mexico.

Eastwood also filmed The Mule (2018) there, a film in which he also starred as an aging horticulturalist Earl Stone.

Clint Eastwood, the 90-year old director and actor has continued making successful films long past the age that most directors slow down. 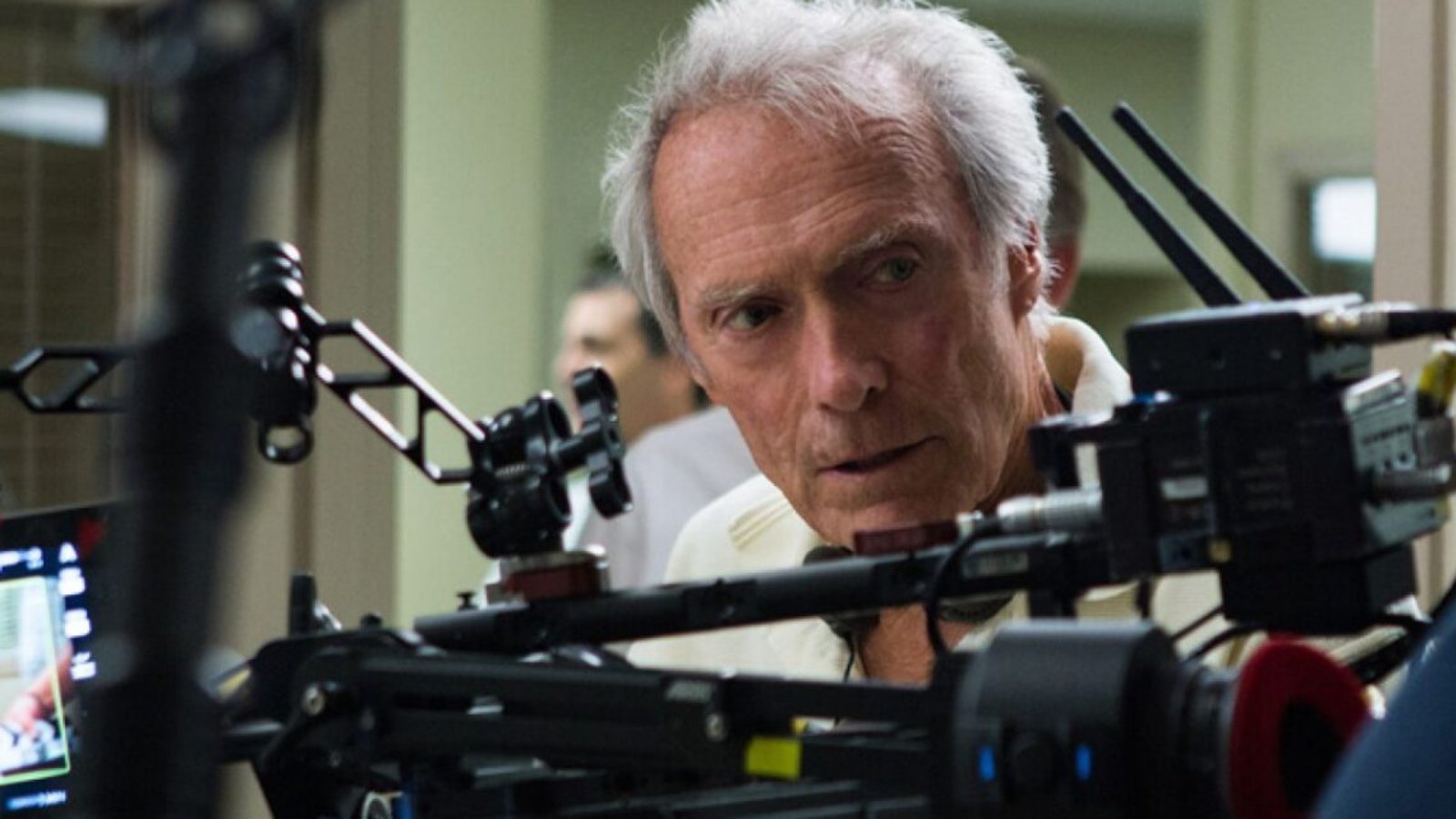 Paul Walter Hauser starred as the real-life security guard whose life turned chaotic after he was listed as a possible suspect in the Olympic Park bombing during the 1996 Atlanta Olympics after having discovered a suspicious abandoned backpack.

So, these are the major information about the film. Are you excited to watch it? Do you like to watch western dram films? Let us know in the comments section given at the end of this post.