It is based on the Wile E. Coyote and Road Runner cartoons and the Coyote v. Acme fictional court case written by Ian Frazier, which was published in The New Yorker in 1990.

The film is currently in pre-production at Warner Bros. Coyote vs. Acme, to be made under Warner Animation Group, will reportedly mix animation and live action. Pictures.

Christopher DeFaria and James Gunn are producers of this film. 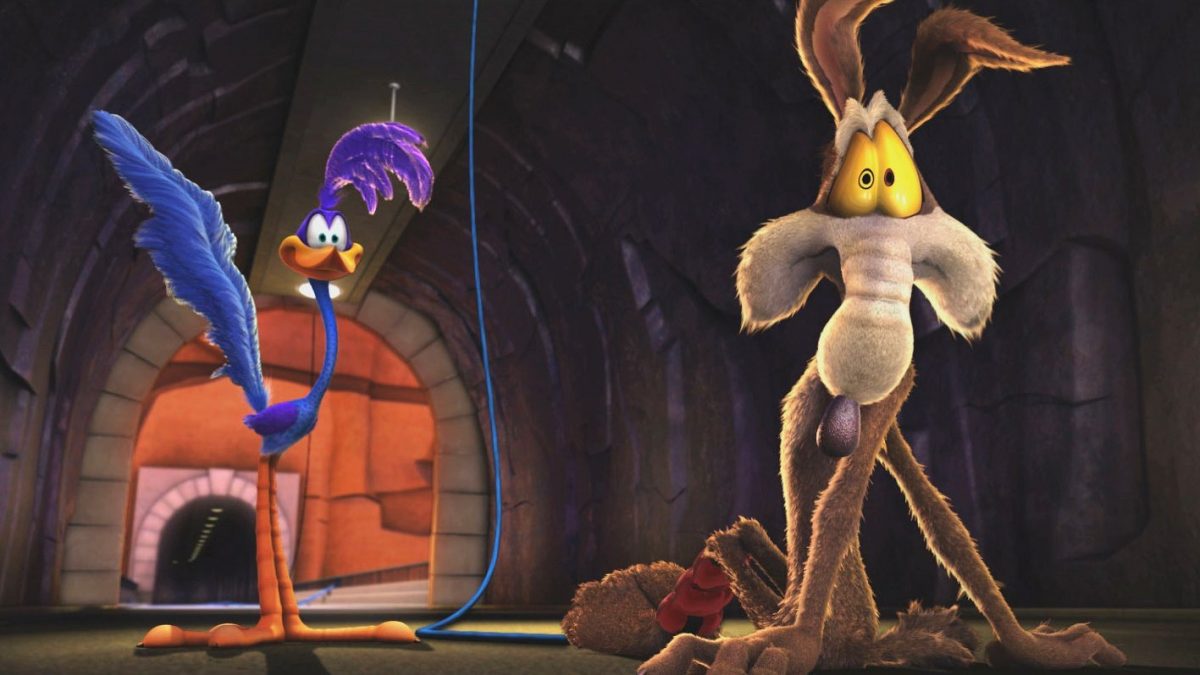 Acme is the fictional company, the manufacturer of anything and everything used by the Looney Tunes characters, that provides Coyote with his many weapons, all of which invariably fail, leaving him squashed flat or burnt to a crisp. 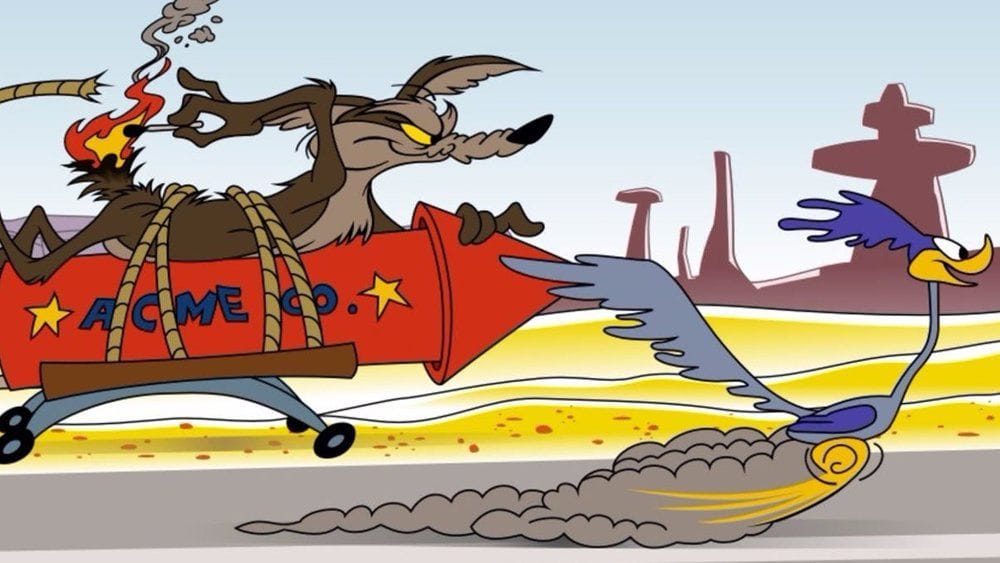 This film along with two other projects are slated for a 2023 release on the big screen, rather than simultaneous releases in theaters and on HBO Max.

In the hopes that 2023 is far enough away from the coronavirus (COVID-19) pandemic, the studio is not planning to release these films on a streaming platform. 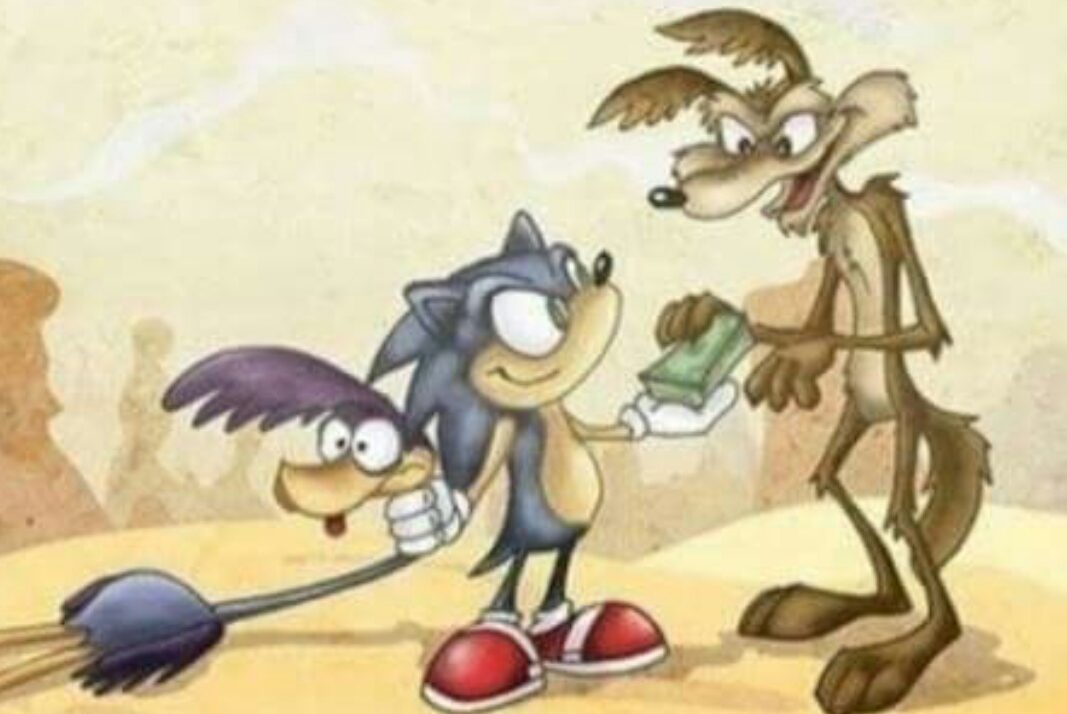 The studio announced most of its blockbuster films will stream HBO Max alongside a theatrical release for all of 2021, despite a potential loss in revenue.

Deadline reports unease surrounding Warner Bros.’ plans for 2021, though experts believe its 2023 plans are a way for the studio to show a commitment to theaters amid worries Warner Bros. would abandon theaters entirely.

So, ‘Coyote vs. Acme’ is scheduled to be theatrically released in the united states on July 21, 2023 by Warner Bros. Pictures. 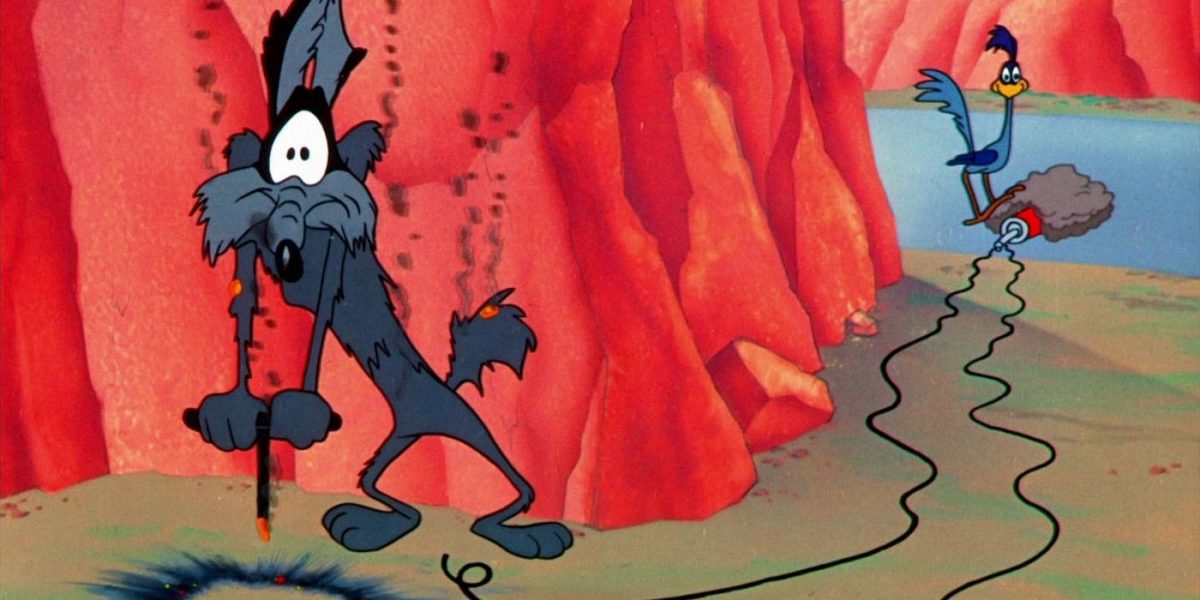 The trailer is not available yet. Sorry for this. Because the film is scheduled to be released in 2023, so hopefully we can get a trailer in late 2022.

‘Coyote vs. Acme’ is the first animated Looney Tunes Film to be in 3D, RealD 3D and IMAX 3D and the first theatrical appearence of Wile E Coyote since the Annecy International Animation Film Festival’s Looney Tunes short “Flash in the pain”.

So, these are the major information about the film. You will have to wait a long time to watch this film. Are you excited to watch it? Do you like to watch court case based films? Let us know in the comments section given at the end of this post.