‘Concrete Cowboy’ is a 2020 American Western drama film. The screenplay of this film written by Staub and Dan Walser, based upon the novel Ghetto Cowboy by Greg Neri. Ricky Staub is the director of this film. 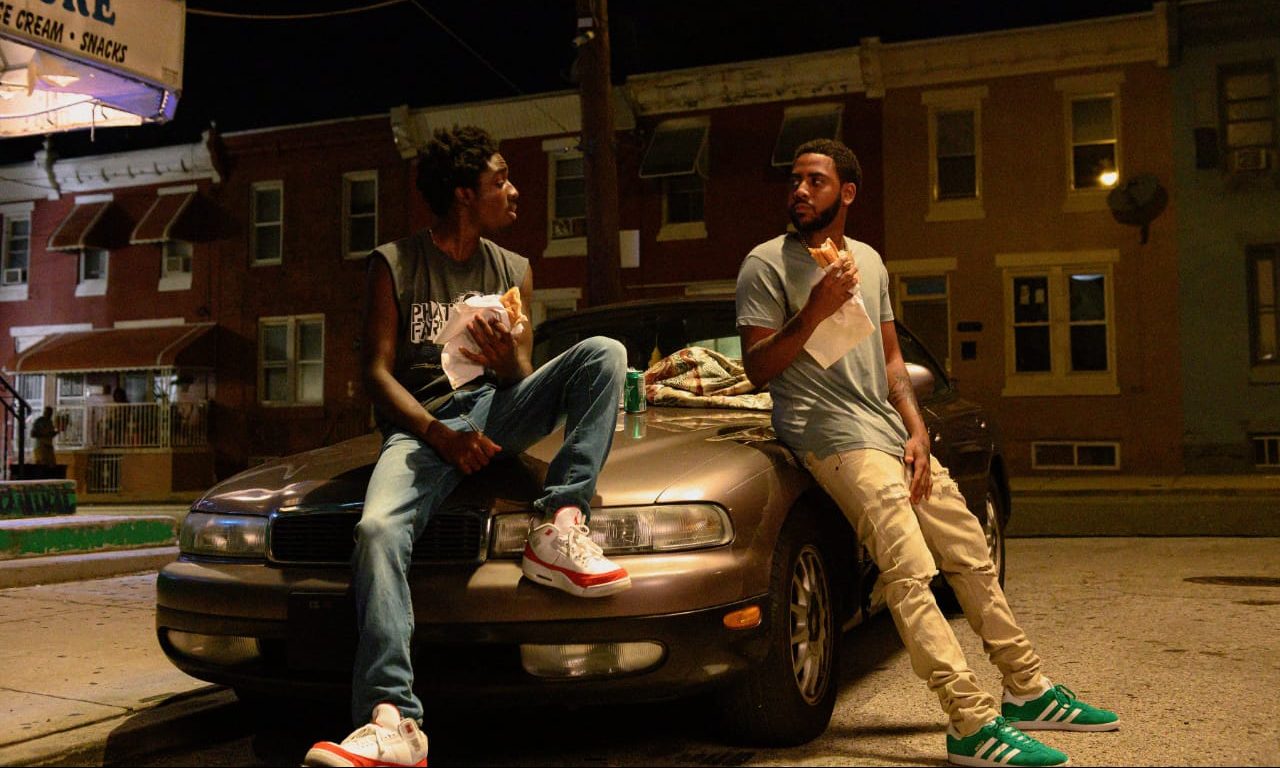 The film is inspired by the real-life cowboys of the Fletcher Street Urban Riding Club, a non-profit dedicated to inner-city horsemanship in North Philadelphia. 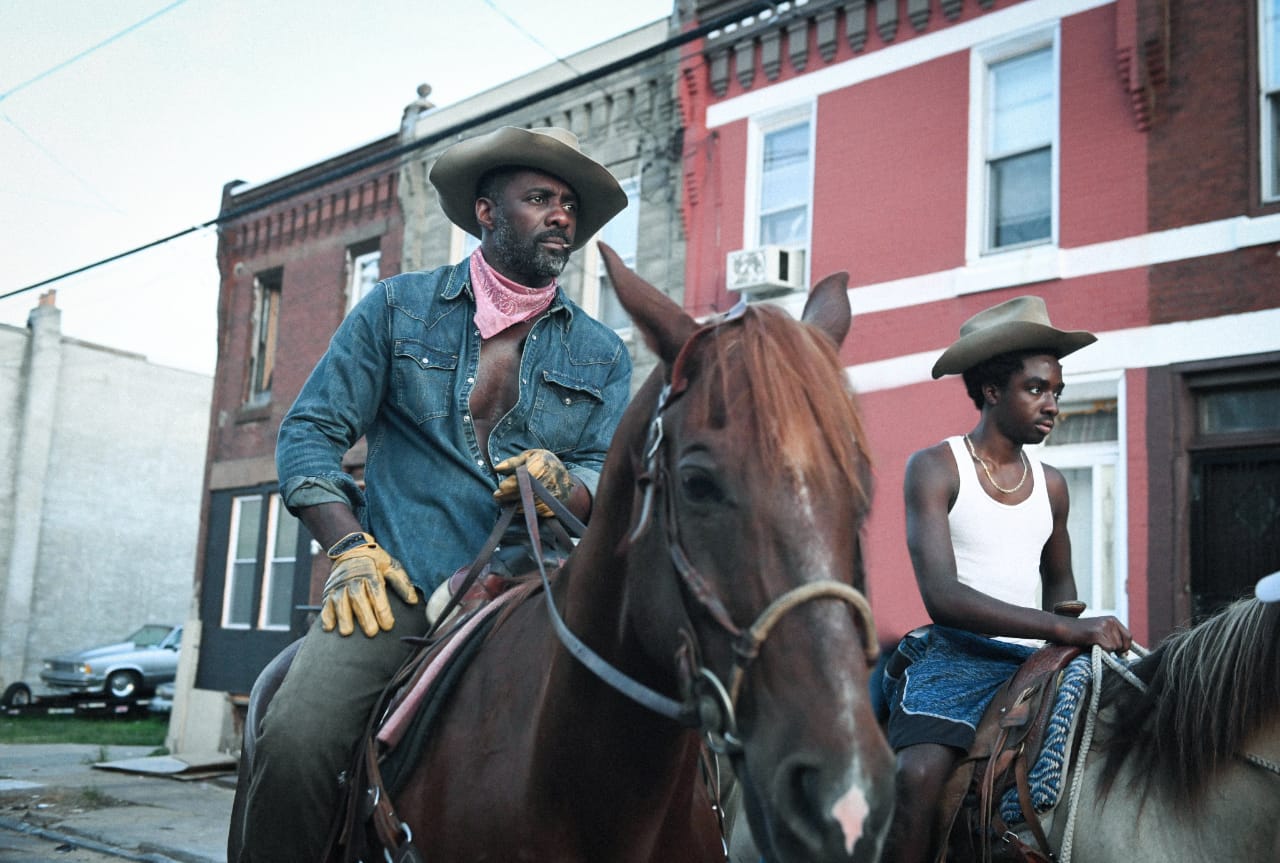 “Concrete Cowboy” follows 15-year-old Cole (Caleb McLaughlin), who discovers the world of urban horseback riding when his mother sends him to live with his estranged father, Harp (Elba) in North Philadelphia.

Concrete Cowboy helps to bring this incredible true story to life, upending the tired and formulaic cowboy story in the process.

This story of family reconciliation invites us into one of America’s most unique subcultures, a generations-old world of Black horse trainers on the streets of North Philly. 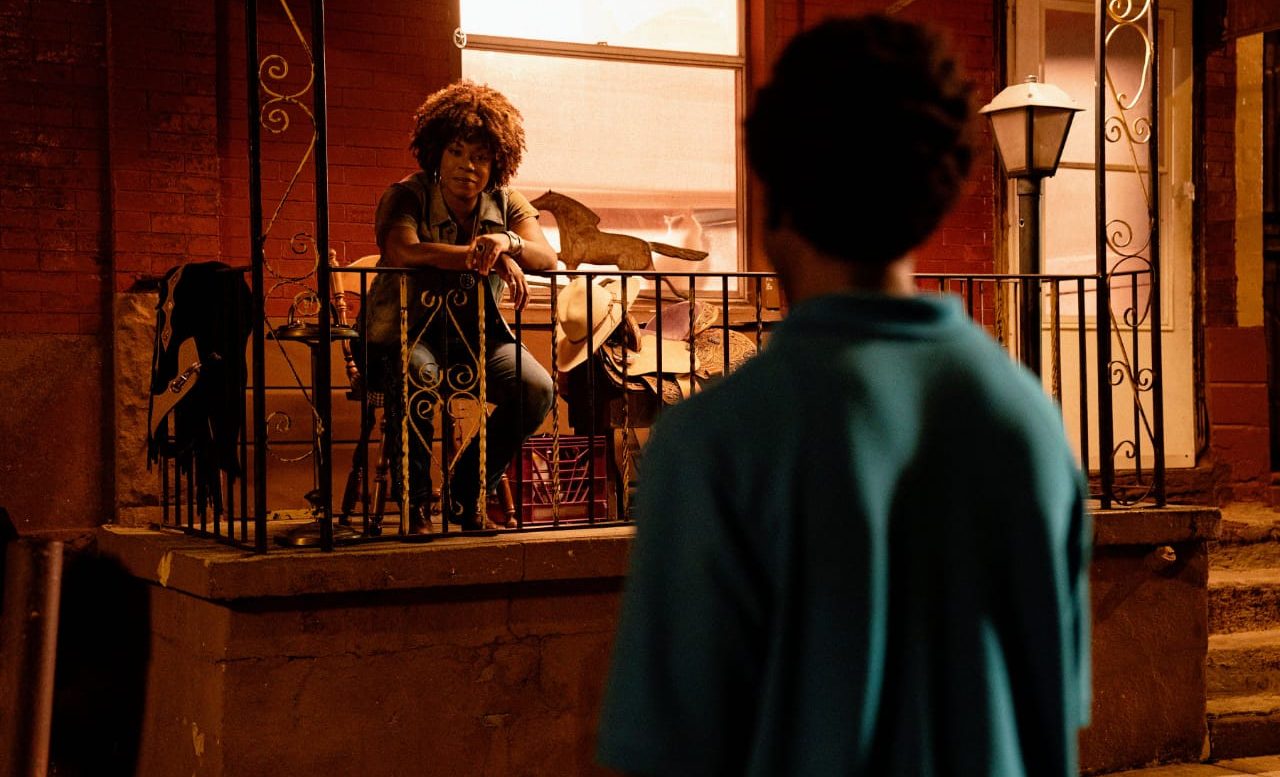 The film was set to have its world premiere at the Telluride Film Festival in September 2020, prior to its cancellation due to the COVID-19 pandemic.

Its world premiere was then held at the Toronto International Film Festival on September 13, 2020.

In October 2020, Netflix picked up the international rights to Concrete Cowboy. And just announced the release date for next month, along with a new poster that highlights how well Elba is able to pull off a cowboy hat.

The trailer is not available. Sorry for this.

Given the movie has already premiered, you’ll be able to find plenty of opinions on the movie.

The general consensus at least according to RottenTomatoes is that critics enjoyed the performances of the main cast and praised the director. It currently sits at 77% on RT with 43 reviews contributing to that score.

Katie Rife of AV Club called the movie a “little corny at times” but added that it “looks good and has heart”.

“For a long time, there’s been a real sort of mistelling of history around Black people and horses and cowboys and whatnot,” Elba told Variety in an interview during the festival.

“It feels really apt to be able to tell a part history that’s been definitely buried, and in the case of ‘Concrete Cowboy,’ that history is right now.

Those stables — they face being taken away forever and, part of what Ricky said to me was that, ‘I’m hoping that we made this movie and they keep the stables, based on the fact that people fall in love with the story and history and heritage of the stables.’”

Concrete Cowboy will finally debut on Netflix on April 2, 2021.