The film is currently in pre-production phase. It is based on Maria Johnsen’s novel of the same name. 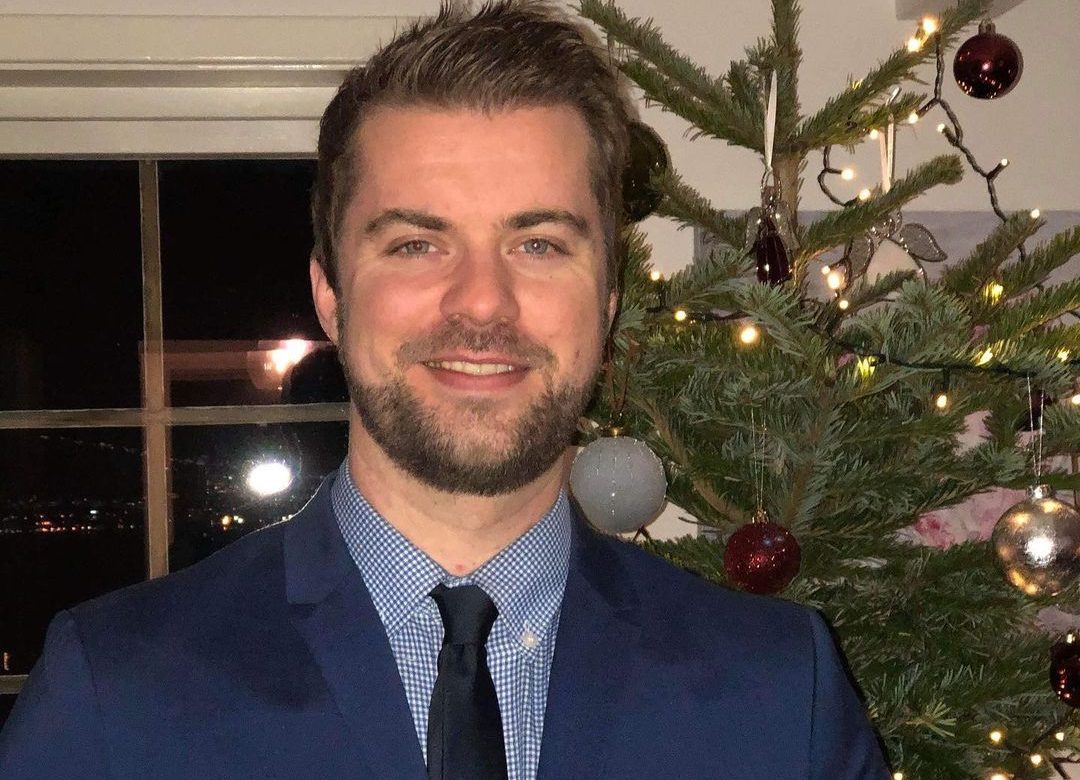 Charles Ponzi comes to America to pursue an American dream but what he starts turns to a nightmare.

We’re gonna take a deep breath! gonna hold our head up! Official announcement details have been made for the upcoming film Carlo’s American Dream.

The film has a not available budget and is 1 hour 50 minutes in length. Carlo’s American Dream currently has a N/A IMDb rating. The movie is rated Not Rated. 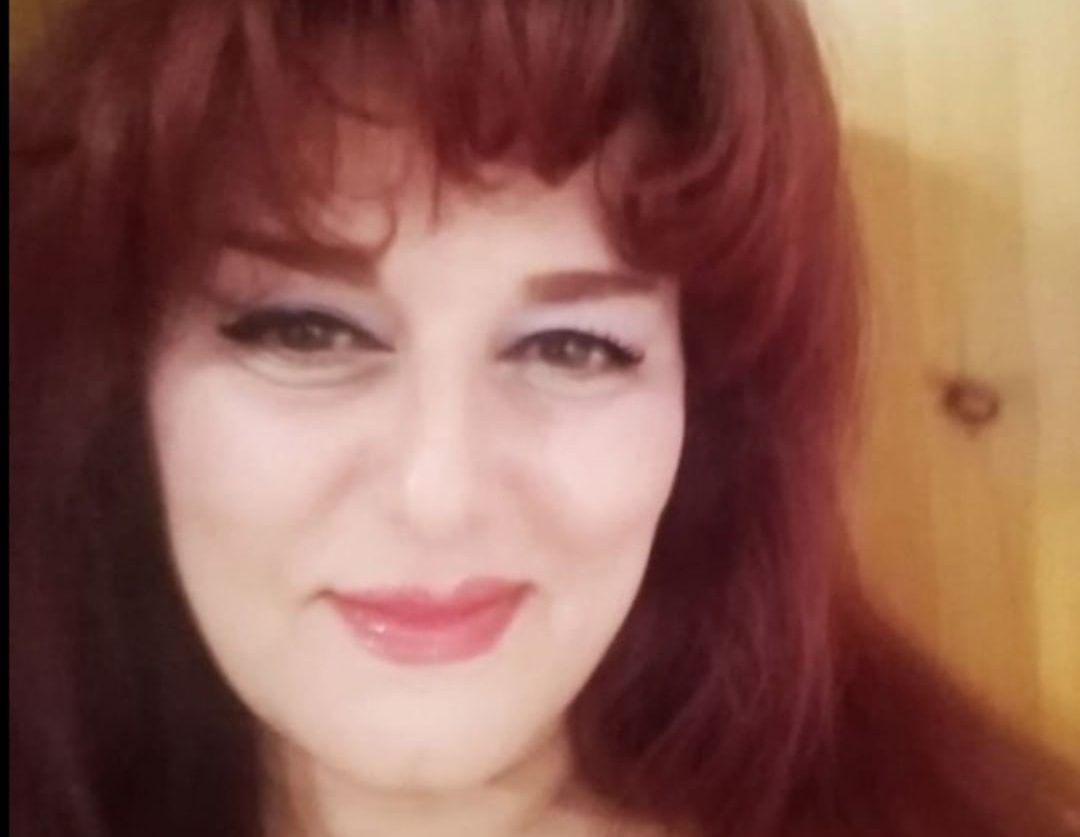 “I have written several scripts based on the true events. There were several good Biography drama movies which are based on real people’s life story in the history of cinema, and they have dominated the Academy Awards in Hollywood.

Why did I write about Charles Ponzi? Well, we all have observed online con artists who sell pyramid scheme and certain multilevel marketing products. I found writing about Charles Ponzi could be intriguing, a depiction of real characters and events back in 1929 in the U.S and Canada.

This is why I wrote a novel “ Carlo’s Big Dream” and turned it into a feature film screenplay. In my story I dig deeper in Charles (Carlo) Ponzi’s life and how MLM and Pyramid started. Biography film is great. It has inspired a lot of its audiences and has garnered more attention.” Maria Johnsen says.

We’ll update this when more information available about the movie. However we’ll have to wait a bit longer for ‘Carlo’s American Dream‘ (2023)’.