It is written by Aaron Berg and Craig Mazin and it is being developed as a tentpole movie by Lionsgate. Eli Roth is the director of this film.

It is based on the video game series of the same name from Gearbox Software. 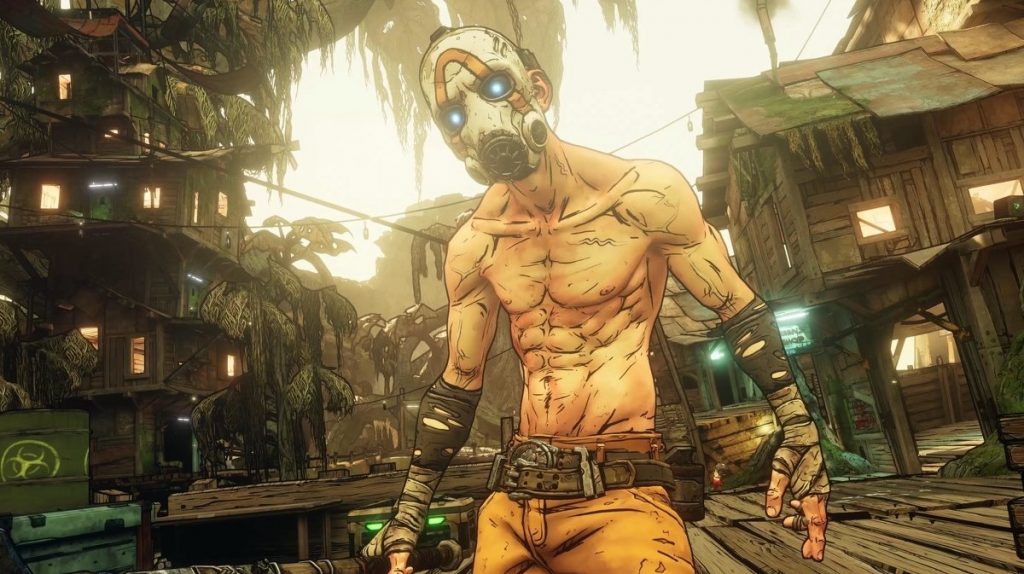 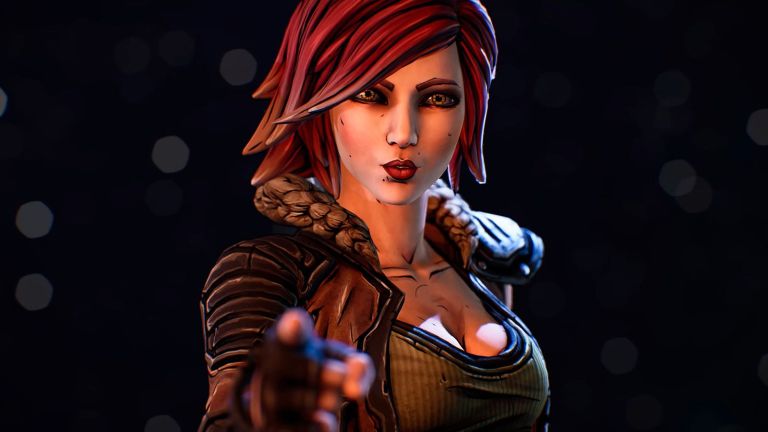 The film is expecting to take place on the planet Pandora. Pandora is a world which left ravaged and lawless after powerful corporations plunder it in search of mineral riches.

However, when the planet’s legendary Eridian Vaults — which contain the treasures and wealth of the extinct Eridian alien race but are guarded by dangerous monsters — are uncovered, those corporate forces return, in the hopes of claiming their long-sought prize. 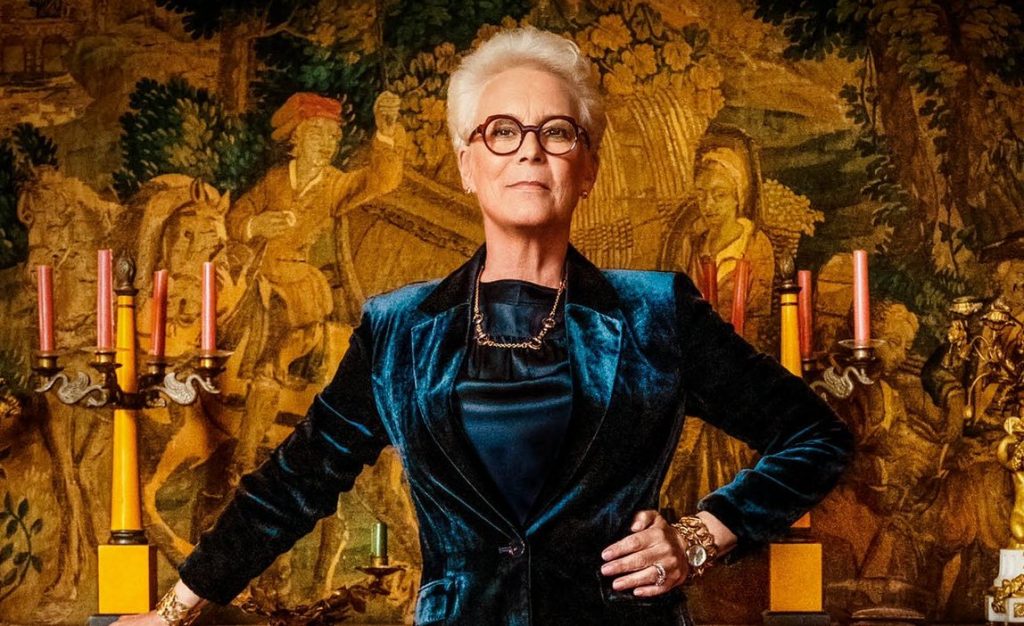 Borderlands doesn’t have a release date, or anything yet. But with COVID-19 throwing off production schedules, it’s likely going to be 2022 at the earliest but probably 2023.

Borderlands film is immediately one of the more interesting feature film adaptations of a popular video game to come along in years.

So all eyes are on the Borderlands production. It has just started filming in Hungary. 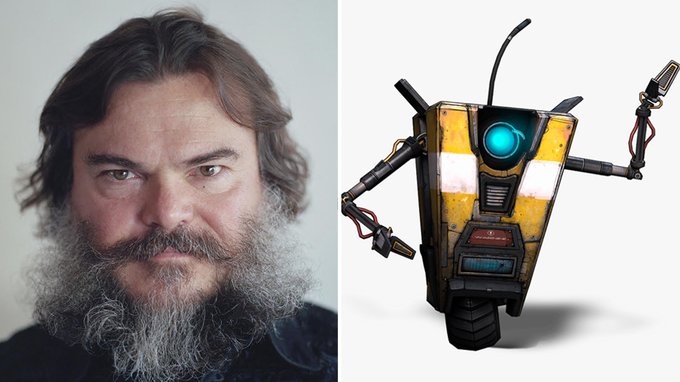 The movie has been in the works since 2015, and we finally learned about some forward progress in 2020.

Ariana Greenblatt, who played Young Gamora in Avengers: Infinity War and is set to play fan favorite, Tiny Tina in Eli Roth’s Borderlands movie, revealed that cameras are rolling on the production of the video game adaptation in a Thursday tweet that included a photo with her and Roth.

Trailer is not available yet. Sorry for this. As it hasn’t even started filming and we don’t have a release date, no trailer and any videoclip for the project exists at this time. 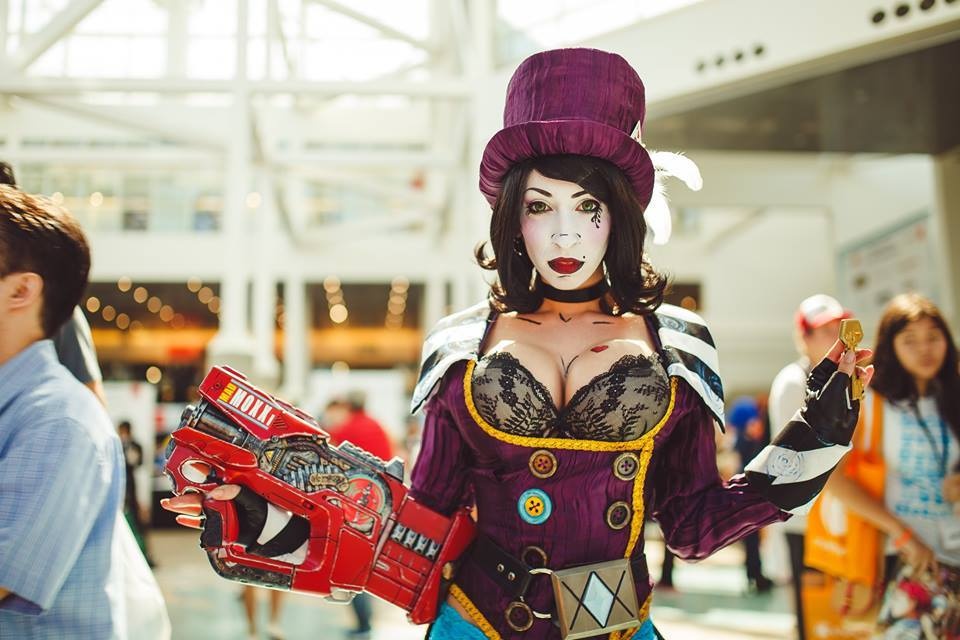 In addition, Borderlands is one of the world’s most successful video game franchises, with more than 57 million units sold-in worldwide, including over 22 million units of Borderlands 2, which is the highest-selling title in the history of 2K.

It’s most recent installment, Borderlands 3, which launched in September 2019, already sold-in nearly 8 million units worldwide. It was honored with the award for “Best Multiplayer Game” at Gamescom.

We doesn’t get a release date for this movie yet. Then we could hope to see it in 2022 or 2023, that’s pure speculation on our part though. So we’ll update this when a release date is confirmed.

So, these are the major information about the film. Are you excited to watch it? Do you like to watch video game based films? Let us know in the comments section given at the end of this post.